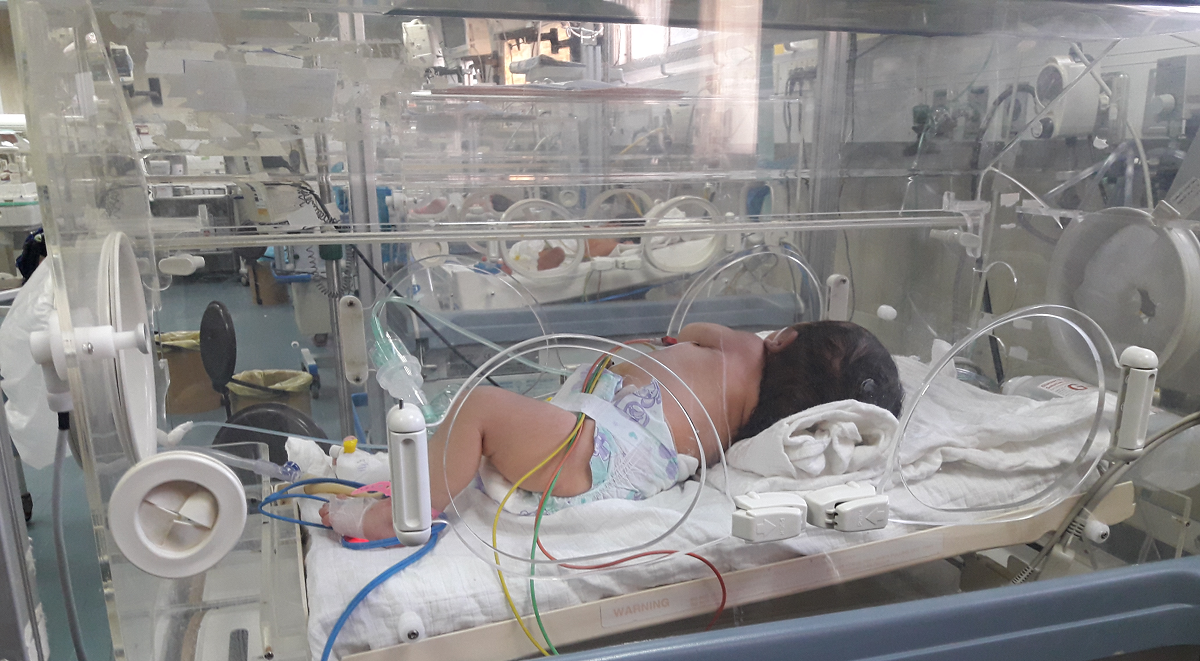 The Euro-Mediterranean Human Rights Monitor sent a letter to the Special Rapporteur on the right to health, Mr. Dainius Pūras, to immediately intervene to put an end to the health sector crisis in the Gaza Strip.

The Geneva-based rights organization reported that patients and staff in the dialysis departments in the Gaza Strip’s hospitals are in dire conditions due to the shortage of blood transfusion lines for children, which deprives 40 children of receiving hemodialysis sessions, which take place two to three times a week.

The Euro-Med Monitor added that the chronic crisis in the health sector has deprived hundreds of children of getting the proper milk for their normal growth. The crisis has also resulted in the suspension of the treatment of cancer patients after the depletion of 62% of their specialized drugs, which includes 35 items used by 8,000 patients putting patients under real threat as a result of not receiving treatment.

The primary care centers are unable to provide 68% of the drugs used for chronic diseases, such as diabetes and hypertension, as well as vitamins and supplements for pregnant women and psychiatric, neurological diseases and epilepsy.

The Ministry of Health in the Gaza Strip launched an emergency call early this year to warn of the worsening crises in the health sector in light of the lack of solutions or international interventions to mitigate the crisis and work to provide medicines and medical supplies to patients at hospitals in the costal enclave.

Mohamed Emad, Legal researcher at the Euro-Med Monitor, said that the Israeli occupation authorities’ restriction of entry of many medical supplies and even foodstuffs to the Gaza Strip is a serious violation of the Fourth Geneva Convention and to its duties as an occupying power. According to Articles 55-56 of the Fourth Geneva Convention, the occupying power must provide the population under occupation with food and medical supplies, which Israel has not done for 13 years of its ongoing blockade of the Gaza Strip.

Emad warned of the slow death patients in the Gaza Strip, since all vital services they receive may not be available soon, according to data from the Ministry of Health.

The Euro-Mediterranean Human Rights Monitor called on the United Nations to immediately and urgently intervene to stop the humanitarian disaster that patients in the Gaza Strip may face. The people of the Gaza Strip have a right to medical care, and they should not pay the price for political differences and polices adopted by various parties, especially the Israeli government.