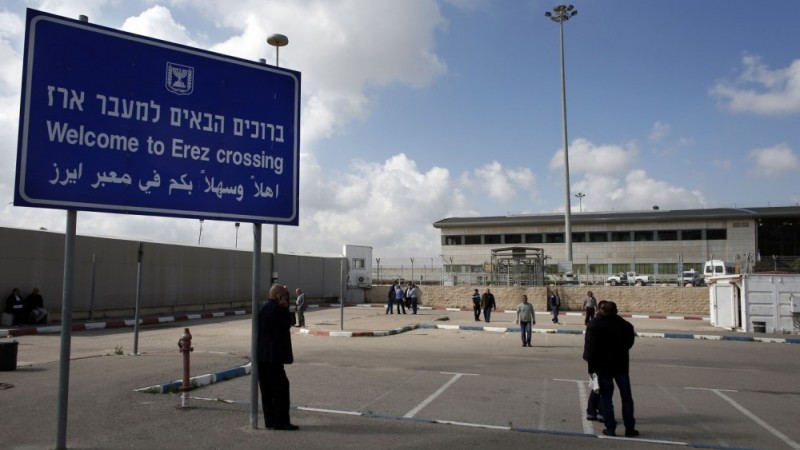 The Euro-Mediterranean Human Rights Monitor on Wednesday sent a message to UNESCO Director general, Audrey Azoulay, expressing deep concern at the Israeli authorities' efforts to stop two Palestinian students from taking up an academic scholarship in France by preventing them from travelling through the West Bank.

Mustafa al-Buhaisi and Mustapha al-Jamal, who are studying literature and languages, have the rare opportunity to study abroad in France as part of the European Union’s Erasmus exchange programme. However, the Israeli authorities banned them from travelling through the Beit Hanoun crossing in the West Bank, from where the students intended on reaching Jordan and then Europe, the international organisation said.  By preventing them from crossing safely, Israel is violating their right to education.

In its letter, Euro-Med Monitor stated that Israel did not provide clear reasons for preventing the two students from travelling.  By arbitrarily banning the two young students from travelling, the Israeli authorities are violating the 1966 International Covenant on Economic, Social and Cultural Rights, in addition to other international conventions that emphasise freedom of movement and education.

For example, the 1960 UNESCO Convention against Discrimination refers to the right to education for all without excluding any person on the basis of "race, colour, sex, language, religion, political or other opinion, national or social origin, economic condition or birth..."

Aljerjawi stated that the Universal Declaration of Human Rights of 1948 guaranteed the right to education, and Israel's denial of the two students from getting their scholarship without any pretext clearly violates international law.

Euro-Med Monitor called on UNESCO to remind the Israeli authorities to respect the rights of Gazans, to end discriminatory practices against them, and to grant them the necessary permits to cross into Jordan through the West Bank and reach their destination safely.