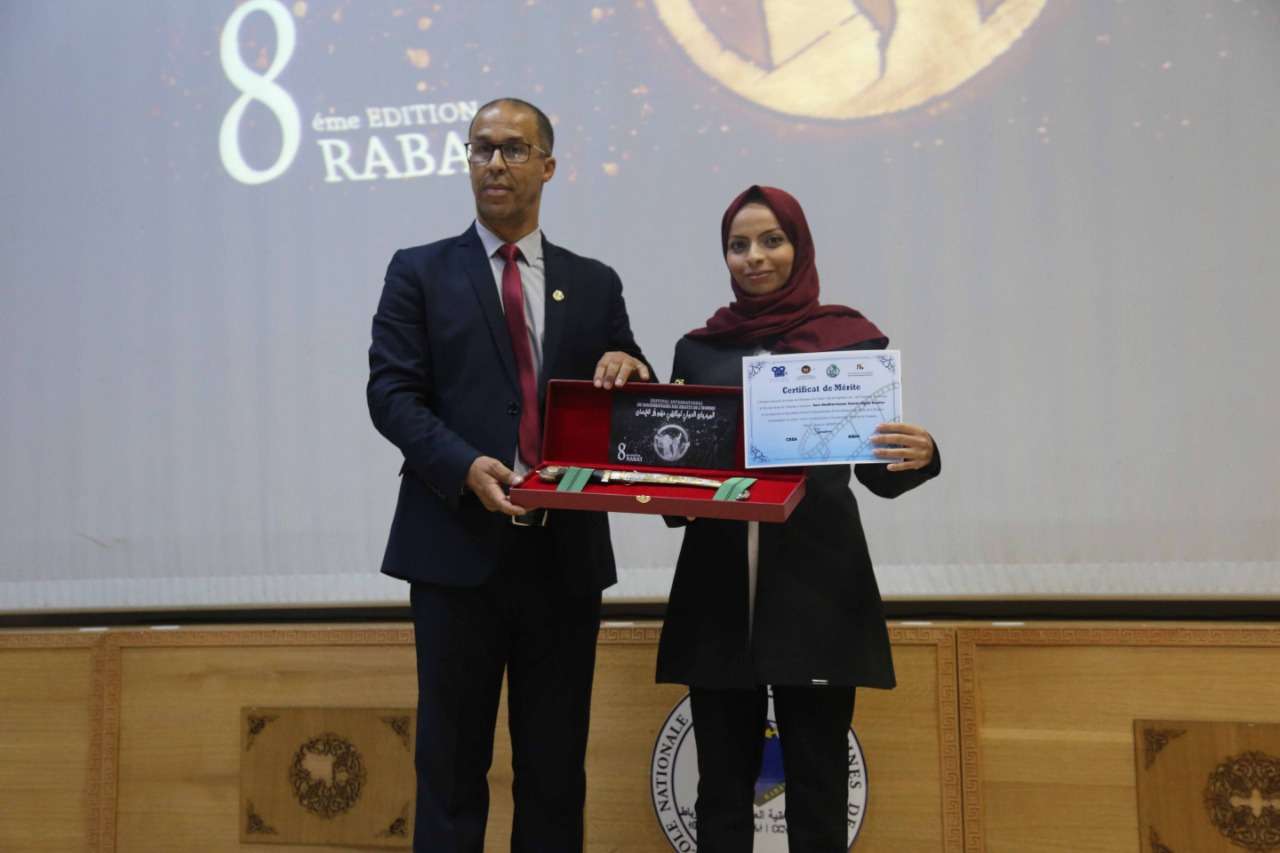 Rabat - The Euro-Mediterranean Human Rights Monitor won the "Excellence Award" at the International Documentary Film Festival in Rabat, Morocco, which was held from 28 to 30 June.  The festival was held with the participation of the Moroccan National Human Rights Commission and the Moroccan Cinematographic Center under the theme "Cinema Is Our Common Language" and addressed the role of the media in advancing human rights.

Nabil Ghaza, head of the National Human Rights Commission in Morocco, said that the festival judges presented Euro-Med Monitor with the award for its efforts to expose and challenge human rights violations in the Middle East and North Africa.

In her speech before the festival as she received the award, Nabil stressed the importance of the media in documenting human rights violations and holding those responsible to account.

Nabil added that the festival plays an important role in highlighting the efforts of researchers and human rights workers, a task that is all the more important as so many countries in the region are experiencing serious political conflict and many people are having their most basic human rights violated.

Nabil affirmed that Euro-Med Monitor will continue to give voice to those who are voiceless, to support the victims of wars and conflicts, and to help them to tell their stories through all media and human rights platforms. She stressed that Euro-Med Monitor will continue to strive towards an environment that preserves human dignity and gives equal rights to all, especially in conflict zones in the Middle East and North Africa, despite the attempts to hinder its work.

Last month, Euro-Med Monitor launched a competition for short human rights films in Copenhagen.  The competition will celebrate the important role that media plays to portray the suffering of the oppressed, and has secured the participation of a number of filmmakers and directors in the Middle East and North Africa.