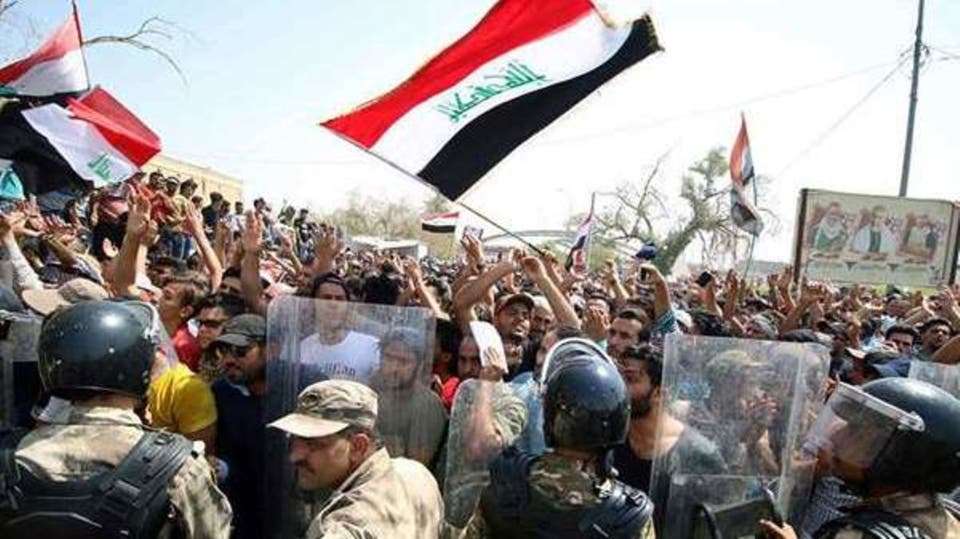 The Euro-Mediterranean Human Rights Monitor denounced the kidnapping of a civil activist and prominent academic in Basra province in Iraq, as well as the arrest campaigns carried out by the Iraqi security services against activists leading peaceful protests against corruption in the country.

"Kidnapping and intimidating operations aim at preventing Iraqis from exercising their societal role and restricting their freedoms, including freedom of expression," Euro-Med Monitor said. The organization added that this was a clear indication of a deliberate attempt to spread fear and silence critical voices, and is a violation of civil and political rights enshrined in both domestic and international law.

Peaceful protests against the current Governor, As'ad al-Eidani, began in response to his failure to improve living conditions for citizens, and his failure to hold to account those responsible for the deaths of demonstrators in similar protests earlier this year.  Basra security services are reported to have used live ammunition and tear gas against the peaceful protestors.

"The successive constitutional documents in Iraq guaranteed the right to peaceful assembly and freedom of expression. Article (26) of the Iraqi Constitution of 1970 guarantees the 'freedom of opinion, publication, meeting, demonstration, forming of political parties, unions and societies in accordance with the aims of the Constitution and within the limits of the Law. And the State shall endeavor to provide the means required for practicing these freedoms'", said Mohamed Emad, legal researcher at Euro-Med Monitor. He noted that the peaceful protestors in Basra are not violating any laws, but only wish to see their living conditions improve and unemployment alleviated.

"Kidnappings and detention violate the provisions of the Iraqi law and the Constitution, and suppresses their right to demand better living conditions," Euro-Med Monitor's spokeswoman Selin Dyson said. She called on the Government and security forces to preserve the safety of civilians as they exercised their constitutional rights to advocate for better living conditions.

Dyson urged the Iraqi government to change its policies of suppressing Iraqis and subjecting them to various forms of violence, such as using live ammunition and arrests, and called on the authorities to listen to the demands of demonstrators and to protect human rights defenders in accordance with the law.

Euro-Med Monitor calls on the Iraqi government to hold to account those responsible for the kidnappings and shootings and to release detained protestors and activists. Euro-Med Monitor also calls on the Iraqi national government and Basra provincial government to respond to the demands of the demonstrators and to carry out economic and political reforms to ensure the provision of basic services and rights to citizens in a fair and consistent manner.