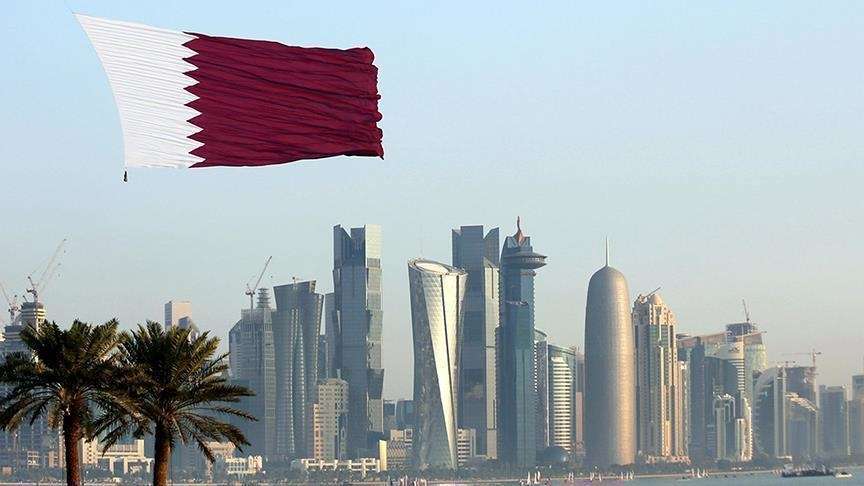 Geneva- The Euro-Mediterranean Human Rights Monitor criticized the policies and legislation of Qatar which restrict freedom of opinion, expression, peaceful assembly and freedom of association and trade unions, in contradiction with the international conventions signed by Doha and the Qatari Constitution that guarantees these rights.

The Geneva-based watchdog said in a brief report that these policies undermine the fundamental rights of individuals to express their views in line with international conventions and treaties, which may lead to a deterioration of recent human rights improvements in Qatar.

The organization pointed out that the restrictions on the right to freedom of opinion and expression in Qatar violate the provisions of the Qatari Constitution and restrict the freedom of media in accordance with the provisions of the media law issued in 2012. In addition, the Press and Publications Act 1997, provides for the punishment of imprisonment for anyone who insults the Emir of Qatar, and widely bans media outlets from addressing matters that may cause harm to the "best interests of the country" or to "public morality".

Article 19 of the Universal Declaration of Human Rights states that "everyone has the right to freedom of opinion and expression; this right includes freedom to hold opinions without interference." Article 47 of the Qatari Constitution provides for freedom of opinion and research in accordance with the articles of the Qatari law. The Euro-Med Monitor expressed its condemnation of the difficult requirements imposed by the Qatari government and restrictions on the establishment of civil society organizations, leading to more tightening of the work of independent human rights organizations in the country.

Despite the Qatari constitutional provision in Article 45, which guarantees "freedom of association in accordance with the conditions of the law", Qatari and non-Qatari nationals living in the country are barred from forming trade unions, especially foreign workers, who account for 90% of all workers in the country.

Imad stressed that Article 120 of Qatar Labor Law No. 14 of 2004 indicates that public servants, domestic workers, public health workers and members of the security forces cannot organize strikes. The law explicitly prohibits migrant workers from organizing strikes, which is a clear violation of the provisions of the international laws that affirm their right to organize peaceful strikes.

The Covenant on Economic, Social and Cultural Rights guarantees in Article 8 that State members shall ensure "the right of everyone to form trade unions and join the trade union of his choice, subject only to the rules of the organization concerned, for the promotion and protection of his economic and social interests. No restrictions may be placed on the exercise of this right other than those prescribed by law."

Emad also noted that Qatar did not sign the Freedom of Association and Protection of the Right to Organise Convention No. 87 of 1948 issued by the International Labor Conference in July of the same year, and the Right to Organise and Collective Bargaining Convention No. 98 of 1949. Both guarantee the right to establish trade unions and professional gatherings and to carry out strikes and sit-ins to demand the rights of workers and professionals.

The Euro-Mediterranean Human Rights Monitor called on Qatari authorities to amend their domestic laws to allow individuals and workers to exercise their right to express their views peacefully, at a time authorities continue to tighten procedures of granting permits for foreign individuals and workers to hold peaceful demonstrations guaranteed by international law and civil and political rights.

The Geneva-based organization called on the Qatari authorities to live up to international standards relating to the right to association and assembly of Qatari and non-Qatari nationals alike. The Euro-Med Monitor also called on allowing workers and professionals to form associations and unions to represent them and deliver their demands to decision-makers in the country. The organization also stressed that the authorities must not intervene in the work of such associations and nor shall it exercise any pressure or influence that undermines their work.