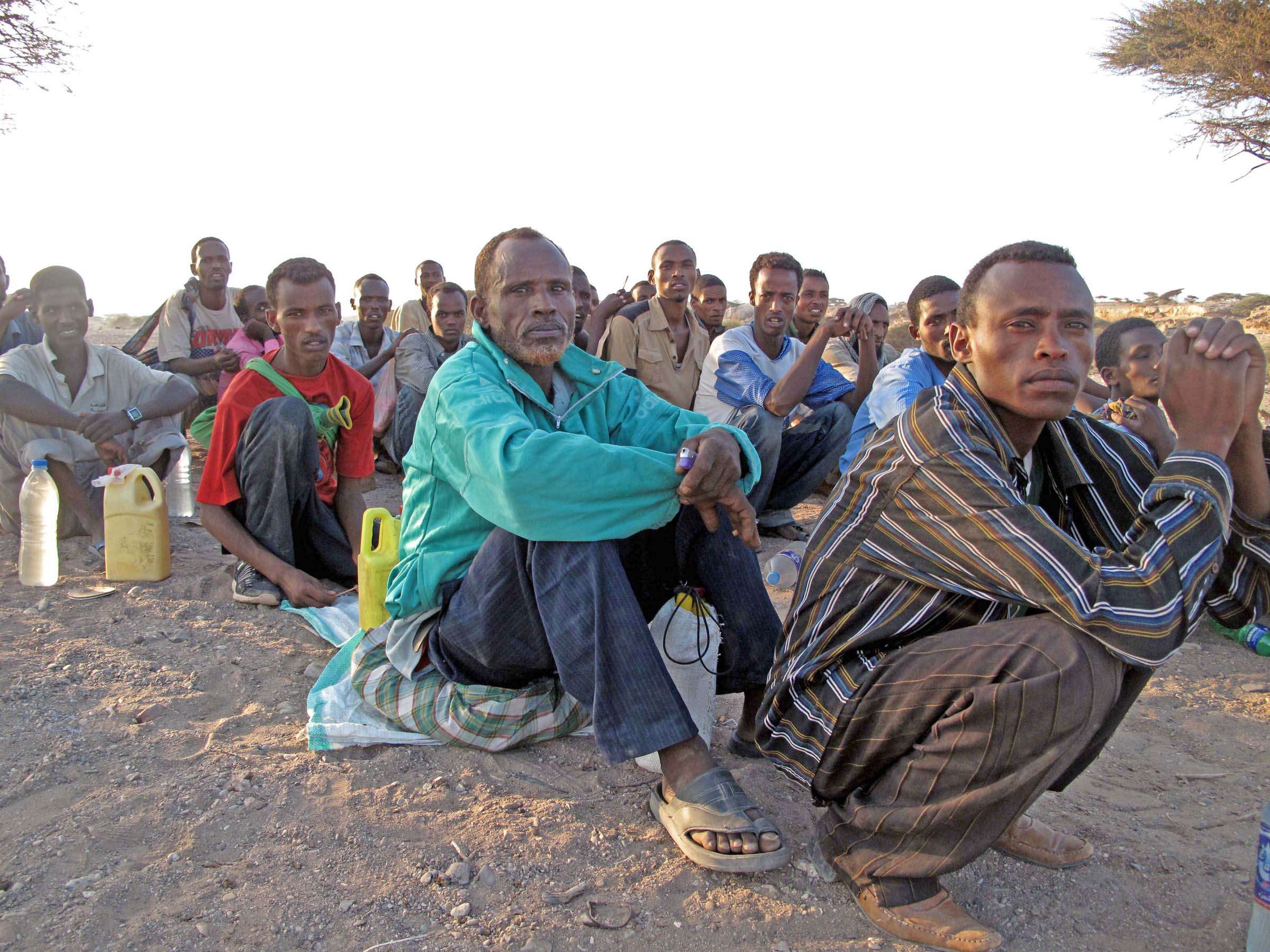 Geneva – The Euro-Mediterranean Human Rights Monitor expressed concern over the forced return of migrants and asylum seekers from the European Union to Libya, in a letter to the Chairman of Human Rights Commission of the European Parliament, Marie Arena, and Filippo Grandi, the United Nations High Commissioner for Refugees. The letter noted that the recent agreement between the Libyan Coast Guard and member states of the European Union violates international law regarding the rights of refugees fleeing persecution and war.

According to  Euro-Med Monitor, 2,300 people have been arrested and forcibly returned to Libyan camps since the beginning of 2019. It is part of an agreement to prevent people from reaching Europe by boat. This has only added to the suffering of a country torn about by war.

The Geneva-based organisation also said that arresting migrants attempting the crossing has forced them into taking more dangerous routes into Europe.

The organisation also pointed out that more than 50,000 refugees and asylum seekers are currently registered in Libya, while the number of refugees and detainees in illegal detention camps is still unknown.

Euro-Med Monitor described the seriousness of the violations the refugees are subjected to in Libya, including exploitation, violence, torture, forced labour, and slavery, according to documented cases. In addition, illegal refugee camps were frequently typified by violence, disease, poor sanitation, and a lack of drinking water. Some refugees have died of hunger and disease because of the inability of the  Libyan authorities to address these conditions.

The international rights organisation noted that the bloody military conflict in Libya puts the lives of civilians and refugees in grave danger. The warring factions in Libya, especially those led by Khalifa Haftar, recently attacked a refugee detention center in Tajoura, killing 53 refugees and wounding 150 others.

In the letter,  Euro-Med Monitor said that the forced return to Libya of migrants trying to escape persecution, war, and conflicts sentencing them to die. The situation in Libya, or any other countries migrants flee, is no less dangerous than the circumstances they are facing.

The organisation expressed its concern that other European countries would be affected by the agreement between the Libyan Coast Guard and countries like Italy, highlighting rising concern that this deal might become a new standard for dealing with refugees.

Euro-Med Monitor concluded by calling for quick action by all EU-related authorities to end the policy of returning refugees, which violates their rights, increases their suffering, and puts them at greater risk than the situation they might have originally fled.