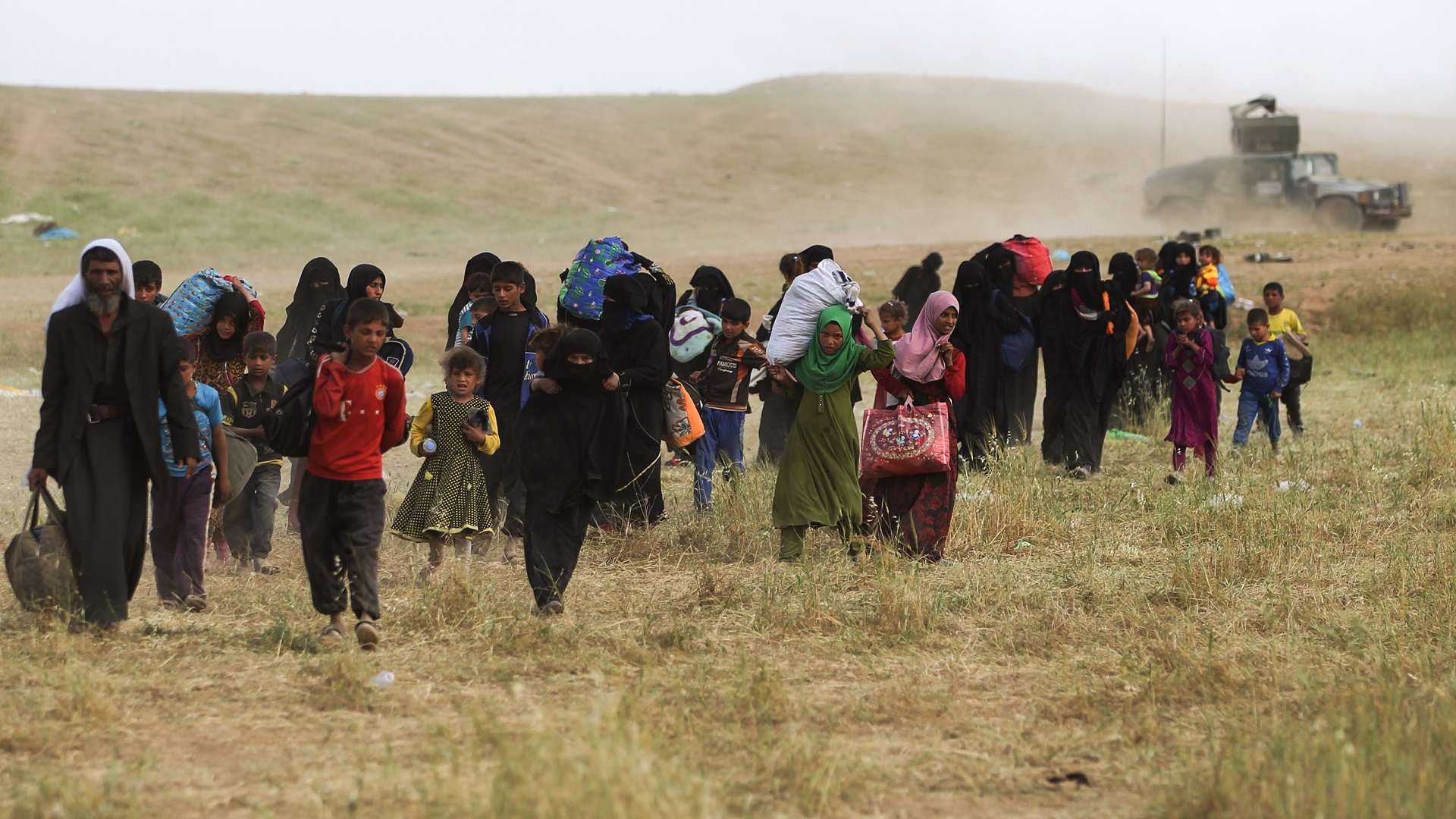 Geneva - The Euro-Mediterranean Human Rights Monitor denounced the Iraqi National Investment Commission's seizure of thousands of acres of land close to Baghdad airport. The Iraqi government did not give any reason for the seizure, nor did it compensate the rightful owners.

Last May, the Iraqi Council of Ministers approved Resolution 175, allowing the National Investment Commission to develop 4,000 acres of land and real estate for the Daico International Holding.  It also permitted the development of an additional  12003 acres on behalf of other investment companies.

The decision by the Iraqi Council of Ministers to forcibly take the lands violates the Universal Declaration of Human Rights, which provides for the right to own property and prohibits the arbitrary deprivation of one's property.

Some 200,000 people inhabit the seized lands to the South West of Baghdad near its international airport, and have done so for more than 200 years.

Although  The Iraqi government justified the seizure under the pretext that it is state land as it falls within presidential palaces and military sites, despite the fact that some owners have official documents demonstrating they are the rightful owners of the confiscated lands.

According to evidence gathered by Euro-Med, the government delivered the news of the seizures through a television announcement and through official orders from the National Investment Commission.

One resident of the area in question, anonymised as F.A, said that the Commission confiscated 25 acres of his legally owned land in the province of al-Saqqar. He added that the Commission expressed no intention to compensate him, either financially or through the provision of alternative housing or other means of work, having had his usual agricultural livelihood taken from him as a result of the land seizure.

In another testimony, A.H said that he was helpless when the security forces confiscated his 20 acres land of his land in the eastern Radwaniyah area. He was informed that his land should be vacated as it was located on the site of an intended project of Sami Araji, a businessman who is said to be close to figures on the Investment Commission of the Council of Ministers. A.H. said that he had not brought his grievance to the courts for fear of being subject to retaliation such as imprisonment or forced displacement.

A.M, the owner of the 10 acres in the Abu Ghraib area, said that the Commission seized his land by force without showing any official papers required for a compulsory purchase order. He added that the Commission had not offered alternative him and his family alternative housing, but instead had threatened to demolish the house if he did not leave.

A.M also expressed doubts about the effectiveness of the judiciary to respond fairly to these incidents, alleging that the majority of those benefiting from the land seizures are members of the House of Representatives or the Council of Ministers.

Mohammed Imad, legal researcher at Euro-Med Monitor, stressed that the decision of the Iraqi Council of Ministers represents a flagrant violation of the Iraqi Constitution. Arbitrary eviction and forced displacement without material compensation are at odds with Article One of the Iraqi Constitution, which safeguards private property and the right of the owner to use, exploit and dispose of it within the limits of the law. Article Two affirms that expropriation shall not be permitted except for cases in the public interest in exchange for fair compensation.

Imad added that the evictions and seizures contradict the Universal Declaration of Human Rights, which affirms the right to own property while also stipulating that no-one shall be arbitrarily deprived of his property. He also pointed to the Article 12 of the International Covenant on Civil and Political Rights (ICCPR),  which protects the individual's right to housing and the right to freely choose his place of residence. The Covenant also states in Article 17 that any interference in the individual's domestic life should not be arbitrary but must be based on a legal basis, and the victim must be able to appeal.

The United Nations Vancouver Declaration, signed in 1976 following the first UN human settlements conference of 1976 and the most detailed with regard to the legal nature of the right to property, housing and land, stipulates that housing is a fundamental human right. The declaration also stresses on the government's duty to ensure universal access to the right to property and emphasizes that ideologies should not be used to deprive people of their homes and land or to consolidate privileges and exploitation.

Euro-Med Monitor urged the Iraqi Council of Ministers to immediately halt the arbitrary land seizures. The violation of citizens’ property rights by the Council violates is depriving hundreds of thousands of citizens of housing while also triggering a wave of internal displacement in the area around the Iraqi capital Baghdad.