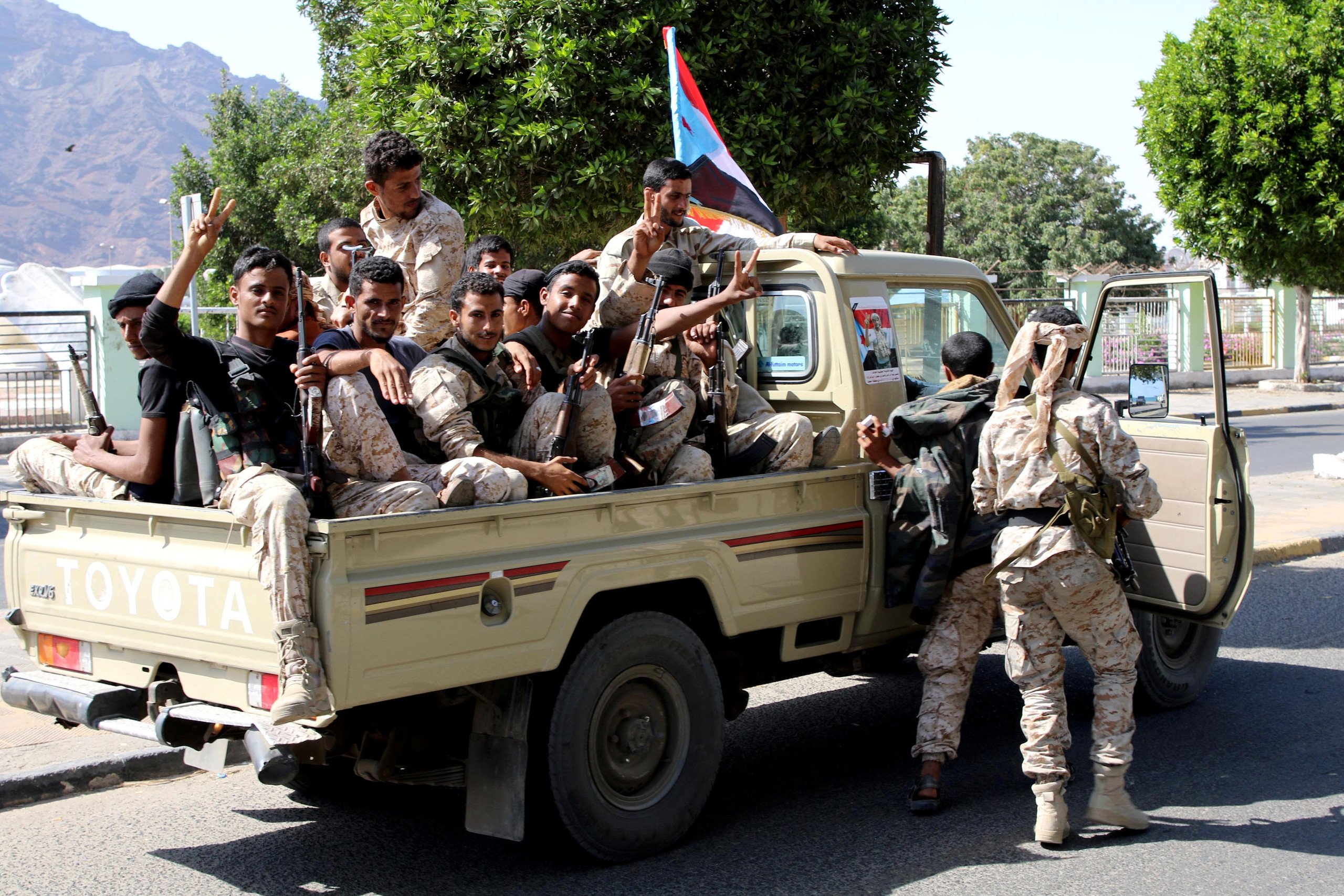 Geneva – The Euro-Mediterranean Human Rights Monitor said in a statement on Tuesday, August 6, 2019 that the forced removals of Yemeni citizens in the city of Aden is politically and regionally motivated and fueled by international parties aimed at imposing a new political reality in Aden. The statement stressed that these operations violate the international law, especially the Universal Declaration of Human Rights, which guarantees the freedom of movement and the right to work.


The Geneva-based organization said that the murder of a popular restaurant owner in the city of Enmaa, west Aden, by unknown gunmen on the 4th of August 2019 was the latest extrajudicial killing taking place in Aden.

According to Yemeni citizens' testimonies gathered by the Euro-Med Monitor, military groups deployed in Aden stormed restaurants and shops in the Mansoura area market. They also expelled merchants and arbitrarily arrested many workers and took them out of Aden and Lahj without providing any legal reasons.

"We did not commit any offense against the city for decades, but they [military groups] arrested and beat us and took us out of Aden and deprived us of our work," the Euro-Med quoted two Yemeni men as saying.

These campaigns and operations followed the Houthis targeting of the Security Belt military parade with a ballistic missile and a drone in al-Galaa camp. The attack resulted in the killing of more than 30 people, including the commander of the Security Belt, Brigadier Munir Yafi'I, known as Abu Yamamah.

The Euro-Med Monitor views with a deep concern the ongoing and systematic deportation process aimed at imposing a new political reality in Aden, where the Yemeni President Abed Rabbo Mansour Hadi headquarters is located.

The Geneva-based organization said it had observed the response of the legitimate Yemeni authorities to those attacks, but it had not witnessed any effective move to deal with those illegal and inhumane attacks.

The Security Belt Forces continue to prevent citizens from the north of the country to enter Aden, arresting and interrogating them. The Euro-Med Monitor added that these measures would deprive thousands of citizens of their right to travel to receive medical treatment and complete their education because the Aden Airport is located in the areas controlled by the Security Belt Forces.

The continued support of the Arab coalition countries for these forces will create chaos and establish a reality that would lead to the separation of Aden and the southern provinces from the north of the country, said Anas al-Jerjawi, the Director of Middle East and North Africa at the Euro-Med Monitor. He added that depriving hundreds of thousands of citizens of freedom of movement and other fundamental rights is contrary to the most basic rules of international humanitarian law.

The Euro-Mediterranean Human Rights Monitor urged the international community and the United Nations Security Council to provide adequate humanitarian guarantees to protect Yemeni citizens from being subjected to violations by the Security Belt Forces and other armed groups.