Palestinian Authority should respond to autistic children's needs without discrimination 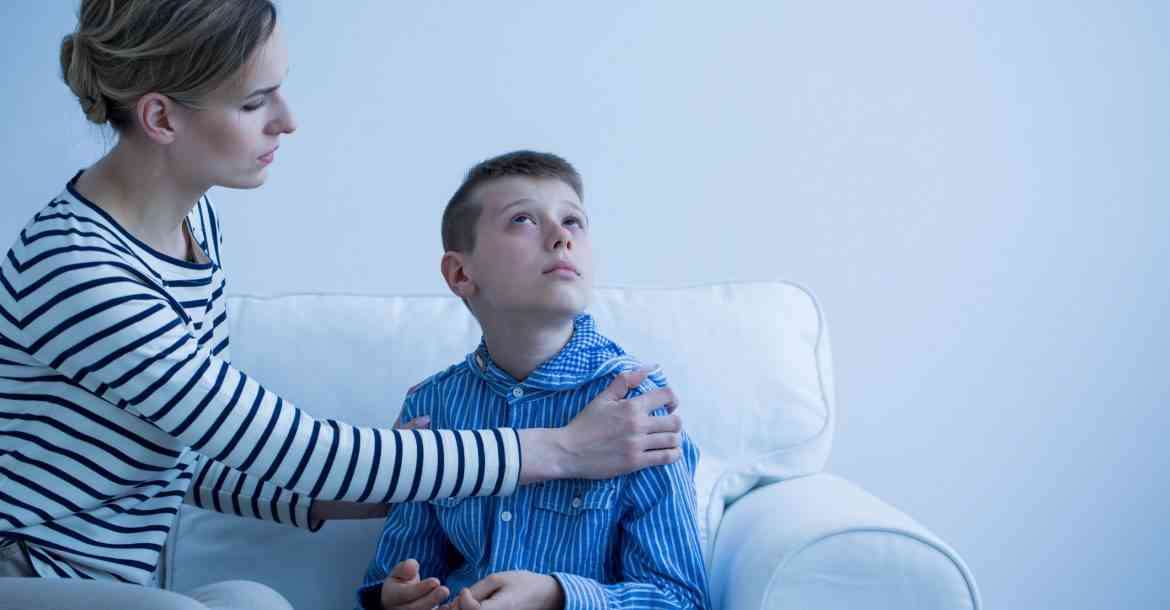 Geneva - The Euro-Mediterranean Human Rights Monitor expressed its deep concern over the continued neglect of rehabilitation and support of Palestinian children with autism.

Although the Palestinian government is heavy-burdened with many burdens, it should respond to the needs of children with autism, provide them with appropriate treatment and care, and develop plans and programs to address the spread of the disease in the Palestinian territories.

Autism is a disorder characterized by a clear lack of perception and a highly introverted tendency. It is detected in the first three years of a child’s life.

Neglecting the treatment of patients with autism violates the UN Convention on the Rights of Persons with Disabilities. Therefore, a serious investigation is required into what a Palestinian woman in the West Bank reported about the politicization of the treatment of her autistic child. Additionally, this is considered a possible breach of the United Nations Recommendation for 2008, which aims to combat all forms of ignorance, marginalization and discrimination against autistic people.

According to the mother of Islam Shtayyeh, a six year old, a few days ago, the child was subjected to violence in an association for rehabilitation of children with autism; and he did not go to school at the start of the new school year like his peers did.

After her child was abused, Islam's mother went to the Ministry of Social Development in Nablus and explained to the official there what happened at the association in addition to her family's social and economic situation. The mother said that she lives in a rented house and her husband has been imprisoned by the Israeli authorities for a year and a half.

She said that the official asked her about the political party her husband belongs to, telling her that this political party is supposed to help Isalm and register him in the rehabilitation center and pay the necessary financial fees for his treatment.

She said her child has been receiving treatment since he was one year old, noting that he could be cured if he continues to receive treatment. However, Islam’s mother cannot afford the costs of his treatment, which is about 13,000 NIS (US$3,500) per year, in addition to transportation fees from her house to the headquarters of the rehabilitation center.

The Ministry of Social Development in Nablus explained that it had formed a committee to examine the circumstances of the incident, and will publish a report reviewing what happened.

While there are no available statistics on the number of people with autism in the Palestinian territories, unofficial estimates indicated that there are 5,000 children with this disease. Moreover, a United Nations’ report showed that about one percent of the world's population have autism, which accounts to about 70 million people.

There are no available centers to professionally teat children with autism in the Palestinian territories and it is very expensive to do so. Hence, low and average-income families are not able to afford it. Additionally, cadres in some of these centers are not qualified enough to deal with children with autism, where they might be mistreated.

The Gaza Strip’s children with autism go to special rehabilitation centers accompanied by their family members.The Euro-Med Monitor’s team met with seven cases during this month. Most of them complained of high treatment costs and their inability to continue treating their children in the absence of any governmental support for this group of patients.

A father of young girls with autism said that he had difficulty accessing specialized centers for autism at the beginning, and although he has been going to the same center for the last three years, the impact of treatment is barely noticed.

The man pays 400 NIS (USD$ 115) a month for his daughters’ treatment, despite his frequent visits to centers receiving international support, he was not given any fund to have a free rehabilitation.

Others said that their denial of autism at the beginning, as a result of customs and traditions, made them delay the treatment of their children, in addition to the difficult financial conditions they suffer and the lack of explicit government programs to treat and rehabilitate their children.

Nada Nabil, the Euro-Med Monitor's Media and Communication Officer, said that even healthy people in the Palestinian territories are particularly affected by the economic crisis that has been getting worse and worse for years. "Autistic children and their families are also facing particular challenges as their lives are threatened by the lack of proper rehabilitation and medical care," she added.

She mentioned that although the Palestinian government claims to be concerned with many other issues in light of its economic crisis, it should guarantee support and provide treatment for children with autism. This, however, should be done as stipulated in Article 23 of the Convention on the Rights of Persons with Disabilities and the Sustainable Development Goals adopted by the world’s leaders in 2015, especially the fifth and sixth SDGs.

Nabil ensured that the government of Mr. Mohammed Shtayyeh is required to immediately open a serious investigation into the issue of politicizing the treatment of Islam, punish the government official if convicted, and announce this to the public.

The Euro-Med called on the Palestinian government to change its attitudes towards autism patients and recognize their rights as citizens. The organization also explained that it is important, after identifying autism disorder that patients and their families have access to relevant information, services and opportunities so they could receive a support according to their needs.

Health-care needs are complex and require a number of integrated services, including promotion of health care and rehabilitation, and cooperation with other sectors, such as education, employment and social welfare.

The Euro-Med Monitor also called on Mr. Shtayyeh 's government to reinforce its obligation to promote the full participation of all persons with autism and to ensure that they will receive the necessary support to enable them to exercise their fundamental rights and freedoms.