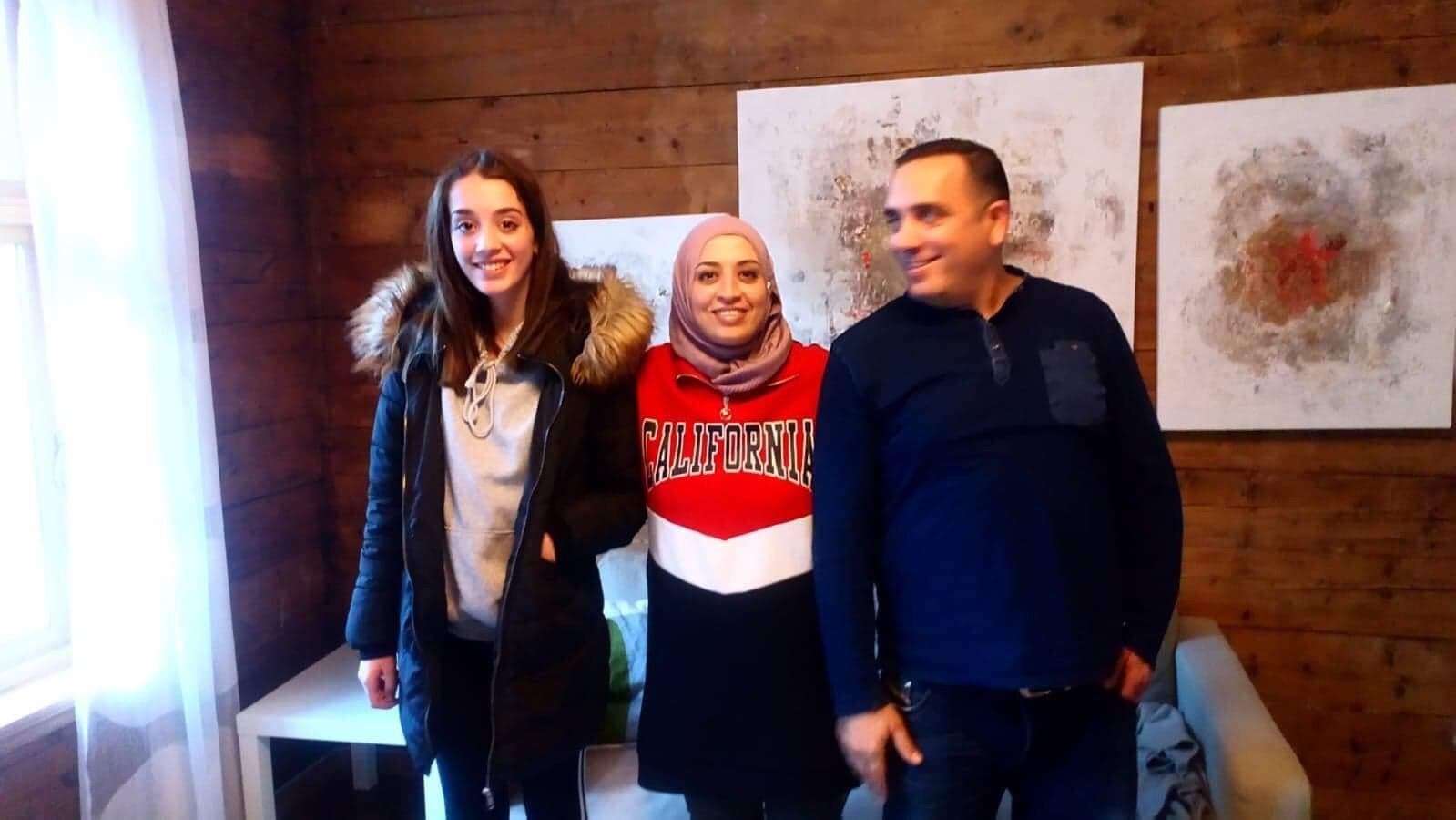 Geneva - The Euro-Mediterranean Human Rights Monitor calls on the Norwegian government to immediately investigate the death of 17-year-old Palestinian Shatha Al-Barghouti, who died last Wednesday while in custody of the Norwegian Child Welfare Services, Barnevernet.

Shatha Al-Barghouti was taken, along with her two younger siblings, from her parents about seven years ago by Barnevernet on grounds of parental neglect, although, Shatha’s parents tried desperately to prove otherwise and showed great remorse over the reasons that led to such situation.

Barnevernet has been widely criticised on both national and international levels for many reasons, one of which has been over how the agency takes over custody too easily, where it has a too low threshold for taking action and confiscating children from their parents. The agency has been also ill-reputed for the suffering and abuse some children experience while living in its orphanages.

According to Shatha’s parents, she had petitioned Barnevernet to be reunited with her parents as she was close to the age of becoming legally responsible for herself. However, two weeks before her reunification, Shatha was found dead and her death was explained as suicide.

The family refuses such explanation and consistently demands an immediate independent and transparent investigation into the death of their eldest daughter. The family also fears for the fate of Shatha’s two younger siblings and demands to regain custody over them again immediately to provide the necessary safety for them that Barnevernet crucially failed to provide for their late elder sister.

Therefore, Euro-Med Monitor calls on the Norwegian government to immediately intervene and launch a serious investigation into the circumstances that led to Satha’s death, in order to hold accountable anyone who might have contributed to this fate.

Euro-Med Monitor also demands the immediate release of Satha’s two younger siblings, Mohammed and Ahmed, to be reunited with their deeply aggrieved parents, who’ve been living in terrible fear and trauma ever since the three children were taken away from them.

Euro-Med Monitor emphasizes that giving the parents another chance to prove themselves worthy of the custody over their two remaining children is the least the Norwegian government could do to compensate for the negligence that led to Satha’s death.

Finally, Euro-Med Monitor calls on the Norwegian government to thoroughly revise the mechanisms and structures that govern Barnevernet’s conduct, and to undertake immediate disciplinary actions against Barnevernet to ensure the safety and wellbeing of children  held by the agency so that the terrible incident of Satha’s death would be the last of such kind.