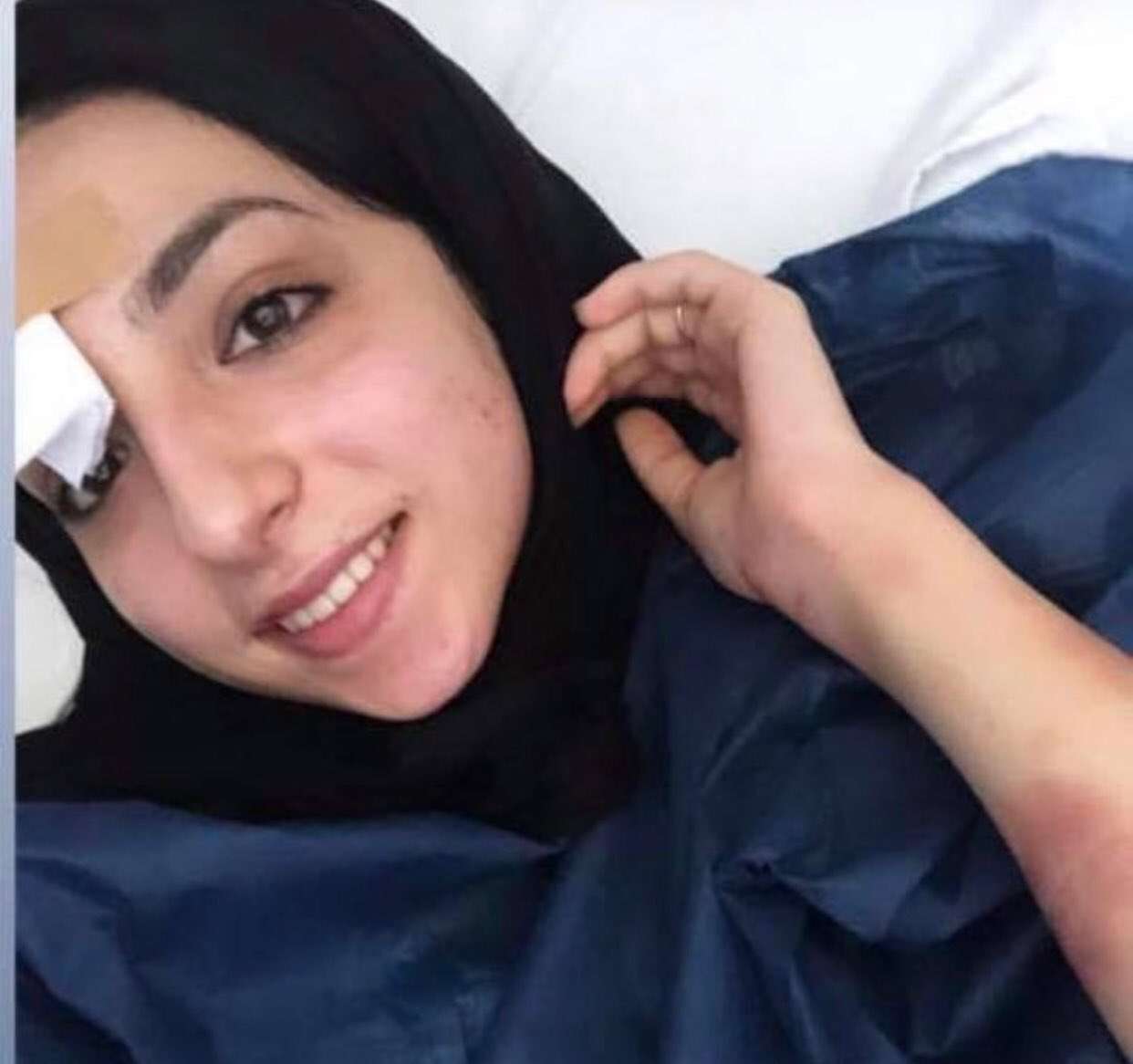 Geneva – The Euro-Mediterranean Human Rights monitor called today on the Palestinian Authority (PA) to immediately open a serious investigation into the circumstances that led to the death of a young woman in the West Bank, in order to confirm or single out the ongoing wide speculations of a possible “honor killing” crime.

So far, available voice recordings and photos on social media indicate that Israa Nasser Gharib, 21, from Beit Sahour town in Bethlehem, was subject to severe violence from her family, the Euro-Med Monitor's Statement said.

However, since the victim's death on August 22, 2019, two versions emerged about its circumstances: one proposition by the family suggested that Israa’s death involved no criminal actions but was a result of mental disorders, while the second narrative cast doubt on the family’s statement and suggested that Israa’s death was caused by severe torture that she was subject to on the hands of her own brothers.

The victim's family insists that  Israa suffered a stroke after falling out of a balcony into the house yard. The family also insists that Israa had serious mental disorders that led to such incident, which they explain as “possession by demons;” an explanation that the Euromed Monitor finds unreliable and in need to be properly addressed by relevant authorities in the PA in order to prevent victim-blaming and to hold the perpetrators accountable.

According to Israa’s close friends, the crime of Israa’s murder began when a young man proposed to her. She went with her sister to meet him, with her mother's knowledge, at a restaurant in the city, in order to get to know him better. They recorded a short video that she posted on her Instagram account. Then, one of her relatives who watched the video told her father and siblings, which provoked them to take action against the deceased, who, in the family’s view, brought shame to them by meeting a young man, to whom she was not engaged.

Israa’s close family members and friends believe the victim's father and brothers abused and tortured her severely after this incident, and rejected the young man's proposal.

"Israa may have died while trying to escape the violence she experienced by jumping out of her house. But there are those who led her to death by assaulting her and inciting her for a long time," a friend of Israa says.

According to official statistics issued by the Palestinian police, the West Bank witnessed during 2018 24 murders, 12% of which were "honor killings" against women.

In March 2018, PA decided to repeal Article 308 of the Penal Code enforced in the West Bank, which exempts a perpetrator of rape from punishment if he marries the victim, and to amend Article 99, which originally gave perpetrators “honor crimes” lenient penalties.

Current Palestinian legislations are still discriminatory and incompatible with the international conventions for human rights and the legal obligations of the State of Palestine after accession to these conventions. Customs and traditions still play a key role in promoting the phenomenon of violence against women under various justifications and concepts such as "family honor", or "women manners" in which the victims are blamed,, while murderers are saved from punishment.

The Euro-Mediterranean Human Rights Monitor stresses the need to harmonize the Palestinian legislation towards women in accordance with the obligations of the State of Palestine in the conventions and treaties it signed.

The Euro-Med Monitor also stresses the need to work on community education and raising awareness programs to eliminate any concepts, customs, traditions and behaviors that promote women's inferiority, and discrimination on gender basis, in order to build a human rights culture in the Palestinian society.