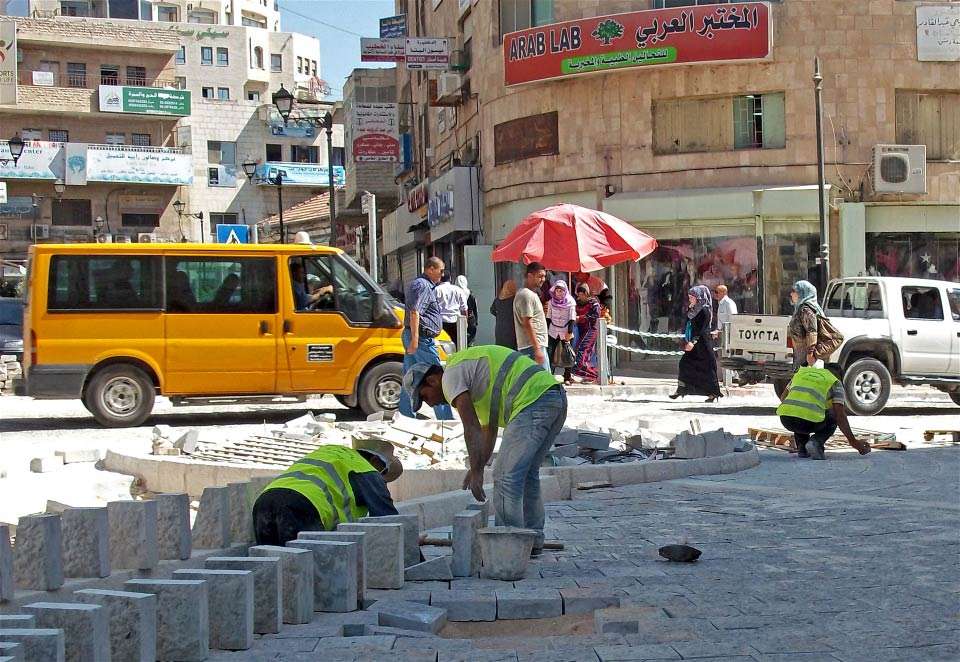 The situation of workers in the occupied Arab territories remains “extremely worrying and precarious,” according to a United Nations report released yesterday, which details the conditions on the ground for Palestinians in the face of the expansion of Israeli settlements.

“This is particularly the case in what is called ‘Area C’ of the West Bank, which is to be an essential part of a future Palestinian state. This area covers 60 per cent of the land mass of the West Bank but continues to be under full Israeli control, with Palestinians denied access to their livelihoods and to one another,” the International Labour Organization said in a news release on the report.

The report notes that the deteriorating conditions for workers are due to the realities of the occupation on the ground and the unabated expansion of Israeli settlements, which are leading to a shrinking space for Palestinian development.

“The peace process is at a standstill more than at any time since the Oslo Accords [of 1993],” said ILO’s Director-General, Juan Somavia, in the preface to the appendix. “This is due to a particularly damaging combination of political intransigence, the incapacity of outside actors to assist the parties or effectively exercise influence on them, volatility in the region, and the elusiveness of Palestinian reconciliation.”

He added, “Furthermore, the response by international cooperation partners has been weaker than before and is a cause for serious concern. This further undermines the already daunting task of ensuring a basic level of subsistence for a large share of the people, let alone the capacity to support the few positive indicators there are.”

The report underlines the need for the Middle East peace process to encompass institutions and policies for job creation, social dialogue, gender equality, social security, and fair incomes. In addition, it calls for urgent action to improve education, cease the demolition of schools in the West Bank, and stop the erosion of skills in Gaza, given that 71 per cent of Palestinians are under 30 years of age and will need to have employment opportunities in the future.

The report recognizes some advances in the region, such as continuing economic growth in the occupied Palestinian territory, with gross domestic product growing by 10.7 per cent last year.

However, the report cautions that the growth “is far from indicative of a healthier economy, as it resulted overwhelmingly from a boom in construction activity fuelled by the tunnel economy, combined with an increase in building materials allowed in through Israel for reconstruction projects of international organizations.”