On the Sidelines of HRC: Euro-Med organizes seminar discussing refugees conditions in Europe 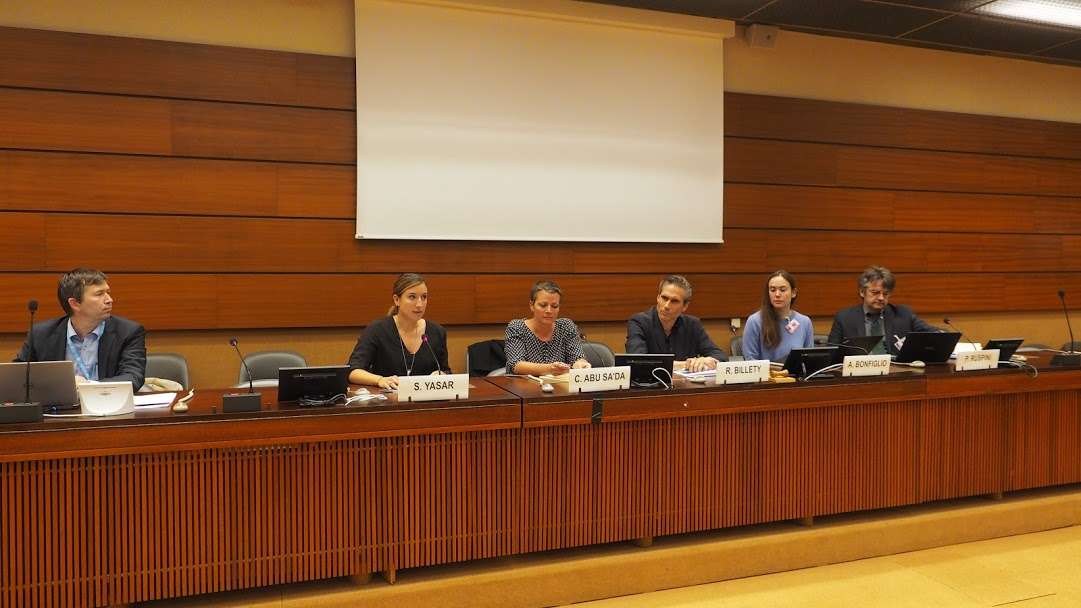 Geneva- During a seminar organized by the Euro-Mediterranean Human Rights Monitor on the sidelines of the 42nd session of the United Nations Human Rights Council (UNHRC) on 24 September, 2019, speakers and legal experts reviewed the situation of refugees and migrants in Europe, the violations they face, their conditions inside and outside refugee camps, and the ideal way to integrate them into European communities.

During the seminar organized in cooperation with GIWEH entitled "Refugees and Migrants in Europe: Reality and Future Prospects" legal experts said that European countries have failed to protect refugees and migrants and respect their human rights.

The seminar, attended by countries' representatives, several human rights activists, and workers at international organizations, addressed the situation of refugees in camps, European communities’ perspective regarding them, the strict laws aimed at delaying and thwarting their reunification with their families, and the severe restrictions on rescue work.

"Thousands of refugees have been placed in camps or detention facilities, especially in Greece and Italy." said Selin Yasar, media officer at the Euro-Med Monitor.

She added that many of these places are not equipped for the most basic needs, they lack health facilities and sleeping quarters. " The Euro-Med Monitor previously published a report monitoring the conditions of the refugees in these camps, and looked into the Moria refugee camp on the Greek island of Lesbos".

Nearly 7 000 refugees live in Moria camp, which was built to accommodate a much smaller number. A majority are from war-torn Syria, and a quarter of the facility’s population are children. Most of the refugees live in tents, which get very cold in the winter. According to MSF, there is only one toilet for every 70 people in the camp.

Yasar explained that the Euro-Med Monitor have received reports from refugees in other Greek camps that were told that they can only use the internet if they break the cameras on their phones. Authorities clearly don’t want refugees to take photos and videos and shows the real sanitary conditions of these camps.

"One of our deepest concerns is that refugees have little access to medical care. Hundreds of them have reported that they could not get access to medical care in hospitals. As for the camps they’re very dirty, diseases spread quickly and there are no facilities for victims of violence and sexual abuse" Yasar added.

Unaccompanied children often suffer from trauma and are highly vulnerable to physical and sexual abuse, slavery, and exploitation by human traffickers. They children do not have access to specific education or support, noted Yasar.

"We are worried that many far-right parties in Europe, who want to reduce their countries’ support for migrants and refugees, are becoming more popular", she said."For example, the former coalition in Italy promised during its election campaign to deport nearly 500 thousand illegitimate migrants from the country and once elected the government decided to close its ports to migrant rescue boats", she added.

"Another great concern for us is the lack of policies and support for children. Reports showed that in 2018, more than 100,000 children arrived in Europe, of which around 33,800 were unaccompanied", Yasar said.

"Although not all migrants are transnational, notions of identity are evolving as individuals increasingly ‘belong’ to more than one country and society.," said immigration expert Paolo Ruspini at the seminar.

He added that legislative trends in several European countries show that for new immigrants, the concept of integration has become more restrictive, as it is mostly linked to cultural aspects such as language, history, culture, and civic and social training courses.

Ayla Bonfiglio, the Mixed Migration regional coordinator said, " There was a sharp decline in the arrival of refugees and migrants in Europe since 2015, and this may be linked to EU policies seeking to restrict irregular migration. "

"Economic factors are a part of forced displacement processes - alongside violence and persecution - in that refugees must also consider where and how they can rebuild their lives", Bonfiglio added.

"I strongly support the idea that what is happening is not a refugee crisis" rather than a reception crisis," said Caroline Abu Sa'da, Director General of MEDITERRANEE Suisse.

Abu Sa’da explained that in 2017, European countries began to criminalize and tighten restrictions on the work of NGOs in carrying out rescue work for refugees at sea. Some organizations have completely stopped working, others have tried to negotiate these restrictions.

She pointed out that it is good that Italy has always been open but the lack of support from the EU has contributed to the closure of the ports, she stressed. 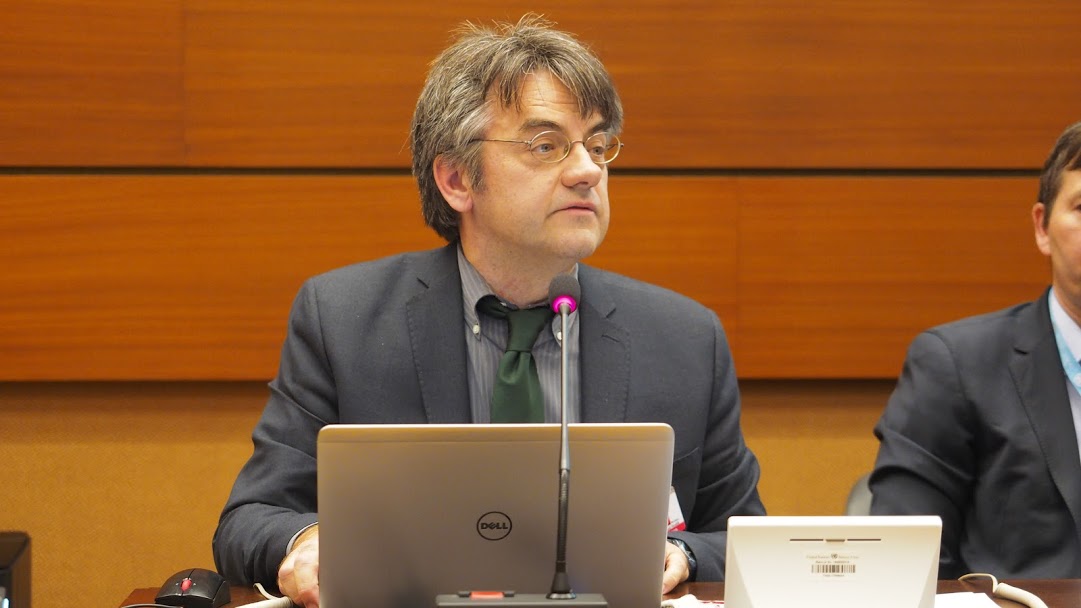 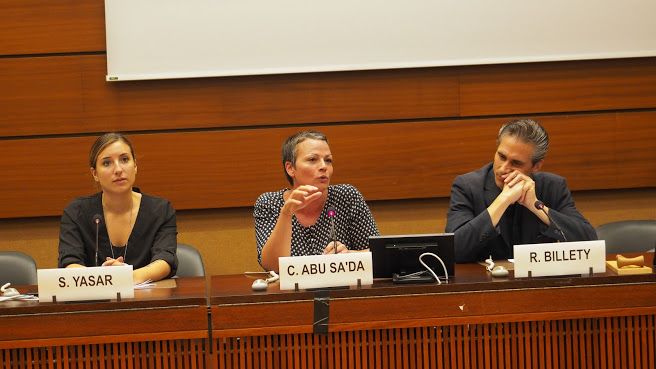 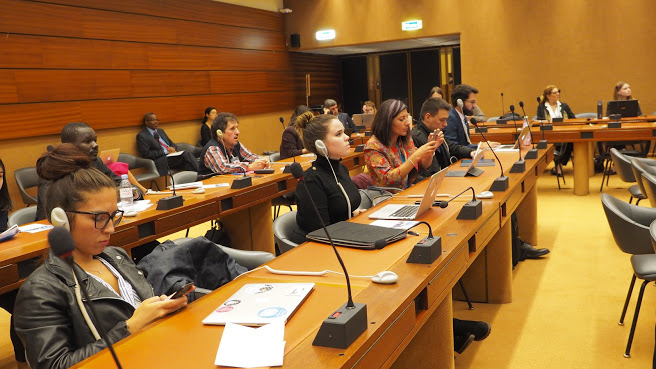