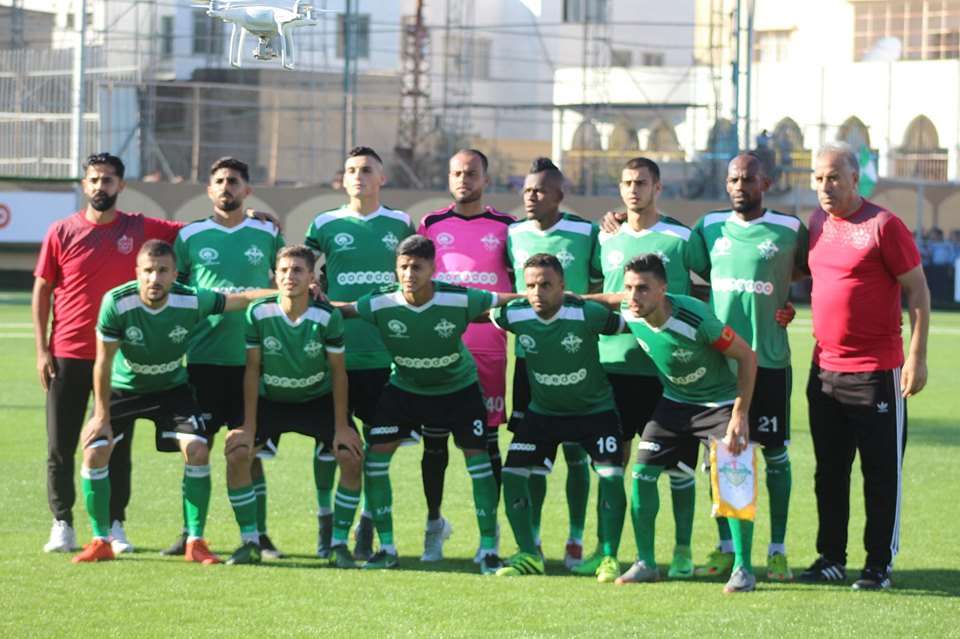 Geneva- The Euro-Mediterranean Human Rights Monitor expressed its deep regret over the Israeli District Court's approval of the Israel Security Agency's (ISA) decision to deny the football players of Khadamat Rafah club travel permits to the West Bank to play a Palestine Cup final match against FC Balata under the pretext of security concerns. The Geneva-based organization said in a statement that the Israeli government exploits the judicial authority to bar Palestinian football matches. The organization has noted that such procedures constitute an unjustified violation of the basic human rights guaranteed under international law.

The Euro-Med Monitor added that the decision reflects the Israeli apartheid policy against Palestinians represented in denying Palestinians the right to freedom of movement between the Gaza Strip and the West Bank, which affected all walks of Palestinian life.

Two days ago, the Jerusalem District Court refused the appeal of Gisha-Legal Center for Freedom of Movement on behalf of Khadamat Rafah club against denying the team entry permits to the West Bank. The Israeli prosecution provided full information about the players and the technical staff of the team to the District Court judge before he approved the ISA's recommendation to reject the permit applications of 23 out of 35 people on the pretext of security concerns.

The Euro-Med Monitor stated that the Palestine Cub is recognized by the Federation of International Football Association (FIFA) which have been ignoring the Israeli ban decision issued last July.

Imad has described the Israeli continuous banning of players from travelling as a clear violation of the Universal Declaration of Human Rights which ensured the freedom of movement without restrictions. He has also emphasized that all international norms grant sport teams the right to freedom of movement in and out of countries taking part in sport championships without any restriction.

The Euro-Mediterranean Human Rights Monitor confirmed that delaying the match again would deny the winner team from participating in and representing Palestine at the Asian Cup Champions League.

The away match between the two teams, which was held at the Rafah Municipal Stadium at the end of June last year ended in a draw while the home match was scheduled on July 1st, but has not taken place yet.