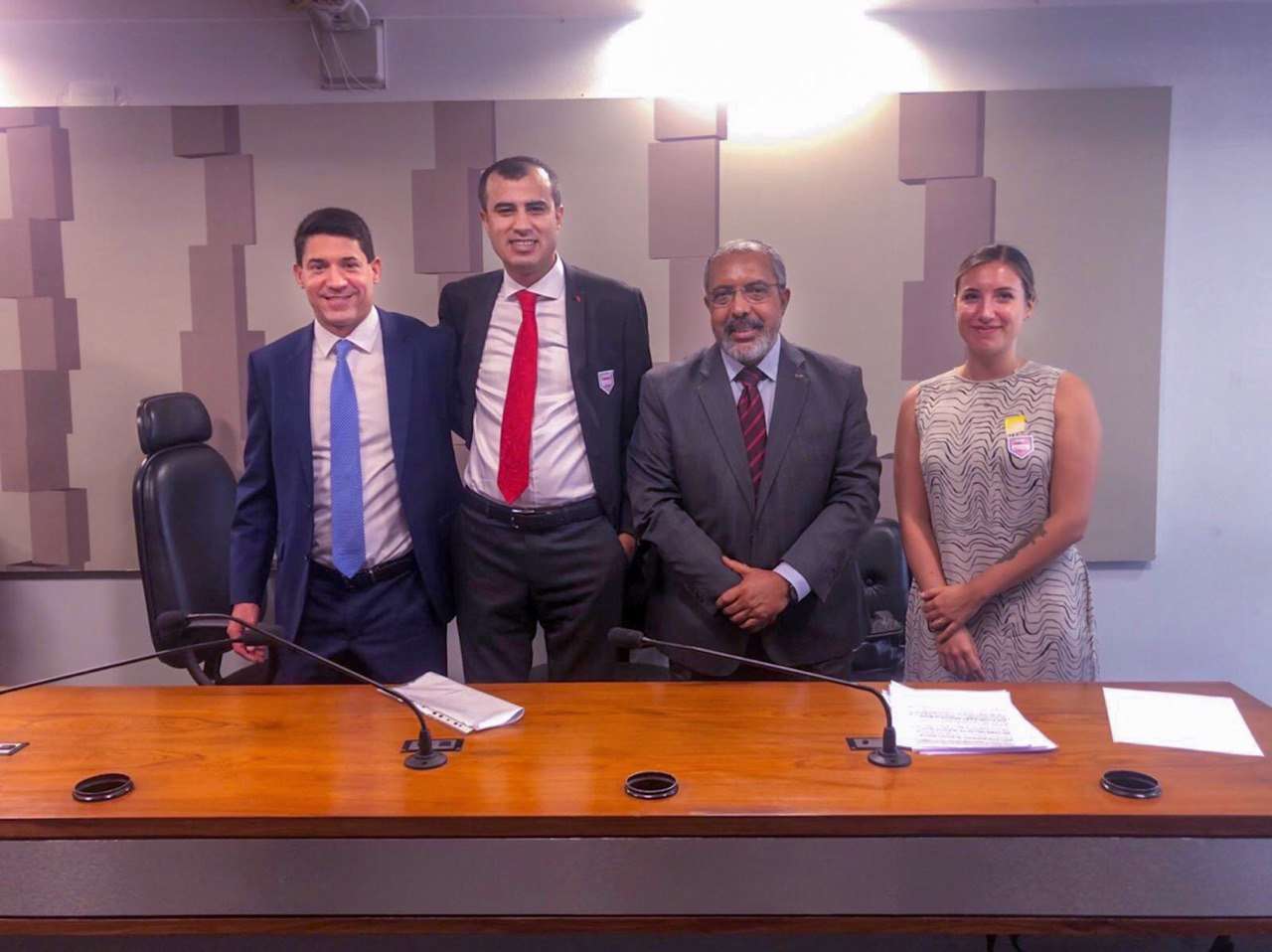 Last Tuesday, a delegation from the Euro-Mediterranean Human Rights Monitor (Euro-Med Monitor), headed by Chairman Dr. Ramy Abdu and Spokesperson Ms. Selin Yasar, visited the National Congress of Brazil to discuss the current situation of human rights in the Middle East region, with a specific focus on Israeli human rights violations in Jerusalem.

The delegation held several meetings with different MPs to discuss the situation in the region. The Euro-Med Monitor met with the President of the Senate's Human Rights Committee, Mr Paulo Paim, and called for a plenary session to be held at the Senate to address violations against Palestinian civilians. The NGO also had a very encouraging meeting with Member of Parliament David Miranda who promised to address the Brazilian Parliament on this issue. Mr Miranda asked to be sent regular updates from the Euro-Med Monitor on human rights issues in the Middle East.

The delegation's meetings were followed by a plenary session at the Brazilian parliament, in which Chairman Abdu addressed a wider audience to highlight systematic violations against Palestinian civilians. Dr Abdu detailed Euro-Med’s vital role in documenting developments first-hand on the ground in the occupied Palestinian territories and the region.

Following the session and the meetings at Congress, the Euro-Med Monitor Monitor is pleased to announce that several Brazilian MPs are creating a committee in the Parliament dedicated to defending Palestinians' human rights. The president of this committee will be MP Pedro Uczai, Member of the Chamber of Deputies of Brazil since 2011.

The Euro-Med Monitor delegation met with Mr. Ucazi and commended him for his efforts to promote human rights in Palestine and the Middle East. The NGO discussed the situation in Palestine in great depth and concluded the meeting by establishing solid channels to update the committee on the situation of Human Rights in the Palestinian Territories and the region.

“After Mr. Jair Bolsonaro's decision to move the Brazilian embassy to Jerusalem and to make new agreements with Israel, the Palestinians were worried that their situation, especially in besieged Gaza, would worsen," said Selin Yasar, Euro-Med Monitor Spokesperson. "Brazil is the biggest democracy in Latin America, this is why we're very pleased to hear the support and concerns of many members of the Brazilian Parliament and we welcome the visit of a delegation to the Palestinian Territories very soon.”

The Euro-Mediterranean Human Rights Monitor's delegation expressed deep gratitude for the encouraging and positive welcome they experienced in the Brazilian parliament and look forward to further cooperation to improve the situation of human rights in the Middle East region. 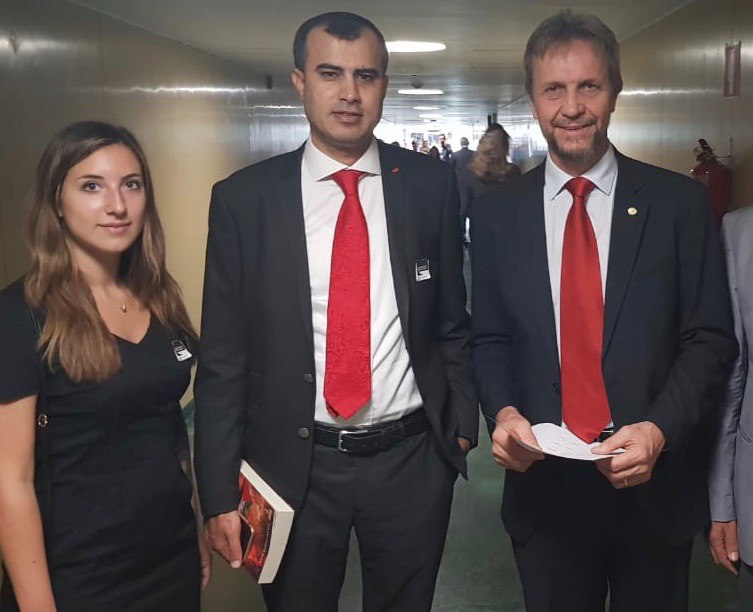