Algerian security assault on judges is a dangerous precedent 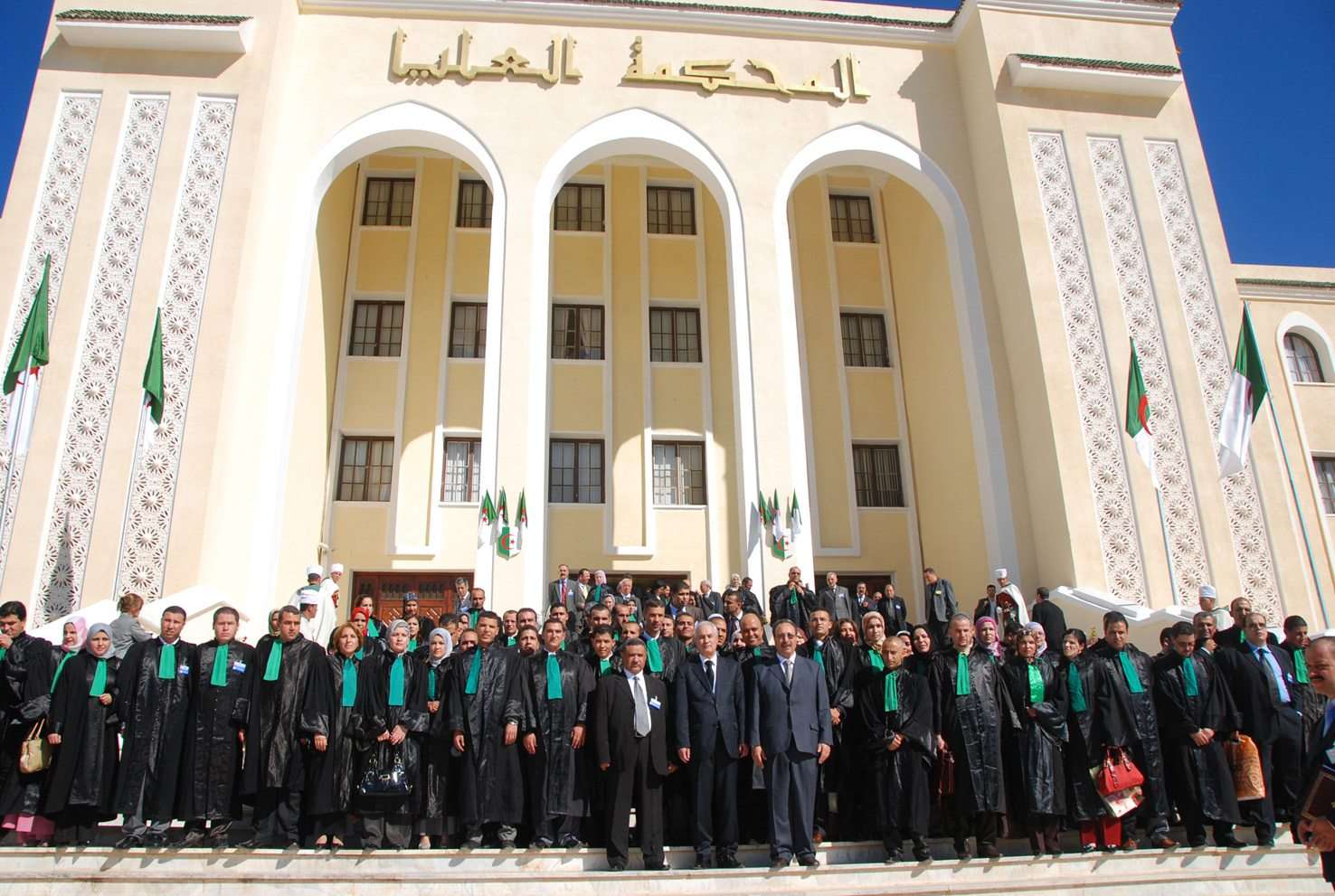 Geneva-Euro-Med Monitor expressed its grave concern over the Algerian security forces attack against dozens of judges gathered in the Oran Criminal Court on Sunday to prevent the official opening of the criminal session and the appointment of new judges, considering that a massive development approved by Justice Minister Belkacem Zghmati On October 24. The incident is a serious escalation, and the first of its kind against the judiciary in Algeria.

In a press release issued on November 5, the Geneva-based Euro-Med Monitor said that the Minister of Justice Zgmati had authorized the judicial councils to summon the police force if necessary during the inauguration of the new judges, which exposes the dominance of the executive authority over other authorities in Algeria.

The Euro-Med pointed out that the decision of Zgmati to conduct wide transfers in the judiciary, with a total of 3,000 judges, which was rejected by the Judges Union, declaring an open strike since 27 last October to demand the independence of the judiciary, in response to what they called "infringement of the Executive authority against the Judiciary."

The Euro-Med Monitor noted that the strike is a precedent in the judiciary in Algeria, as it calls on judges to freeze the annual transfers and re-examine it legally and objectively by the Supreme Council of the Judiciary, and meet their professional and social demands, accusing the Ministry of Justice in the country of using the police force to suppress and beat judges.

The Euro-Med stressed that the judges had already presented their professional and social demands on June 26 and September 21, but their demands had not received any attention, expressing concern that the Executive Authority would erode the judiciary, which would be considered a serious blow to the country's emerging democracy following the resignation of former President Abdelaziz Bouteflika last April.

According to the Algerian judges Union, the response to the strike was about 98%.The Union accused the country's ruling authorities of using police tactics against judges, stressing that the strike would remain in place until the resignation of the justice minister.

Tarek Eliewa, legal researcher at the Euro-Med Monitor, said that the Algerian Constitution of 1996, including the constitutional amendment of 2016, guarantees the separation of powers, the independence of legal authorities, and the monitoring of the work of public authorities in the society where legitimacy and openness are achieved.

He added: "Article 15 of the Algerian Constitution stipulates that the state shall be based on the principles of democratic organization, separation of powers and social justice, noting that an independent judiciary constitutes a solid pillar of democratic practice and the consolidation of equality before the law."

Eliewa explained that Article 156 of the Constitution stipulates that “the judiciary is independent and is exercised within the framework of the law that confirms that the Constitution is committed to consolidate the notion of independence and impartiality of the judiciary, in the face of other authorities through the provision of this principle and by including it in the constitutional texts in order not to prejudice it.”

In this context, the Euro-Med Monitor urged the governing authorities to respect the “Basic Principles on the Independence of the Judiciary,” which were adopted and made public by General Assembly resolutions 40/32 of 29 November 1985 and 40/146 of 13 December, and the Arab Charter on Human Rights adopted by the Sixteenth Arab Summit hosted by Tunisia on 23 May 2004 in relation to dealing with the judiciary.

The Euro-Med Monitor called on the governing authorities to publicly apologize to the abused judges, to start a serious investigation into the incident, including officials responsible for this, and to refer them to discipline and trial as appropriate. This should include addressing the abuses of the Ministry of Justice and preventing it from interfering with the powers of the Supreme Judicial Council, which represents the parameter for the independence of the authority in Algeria.