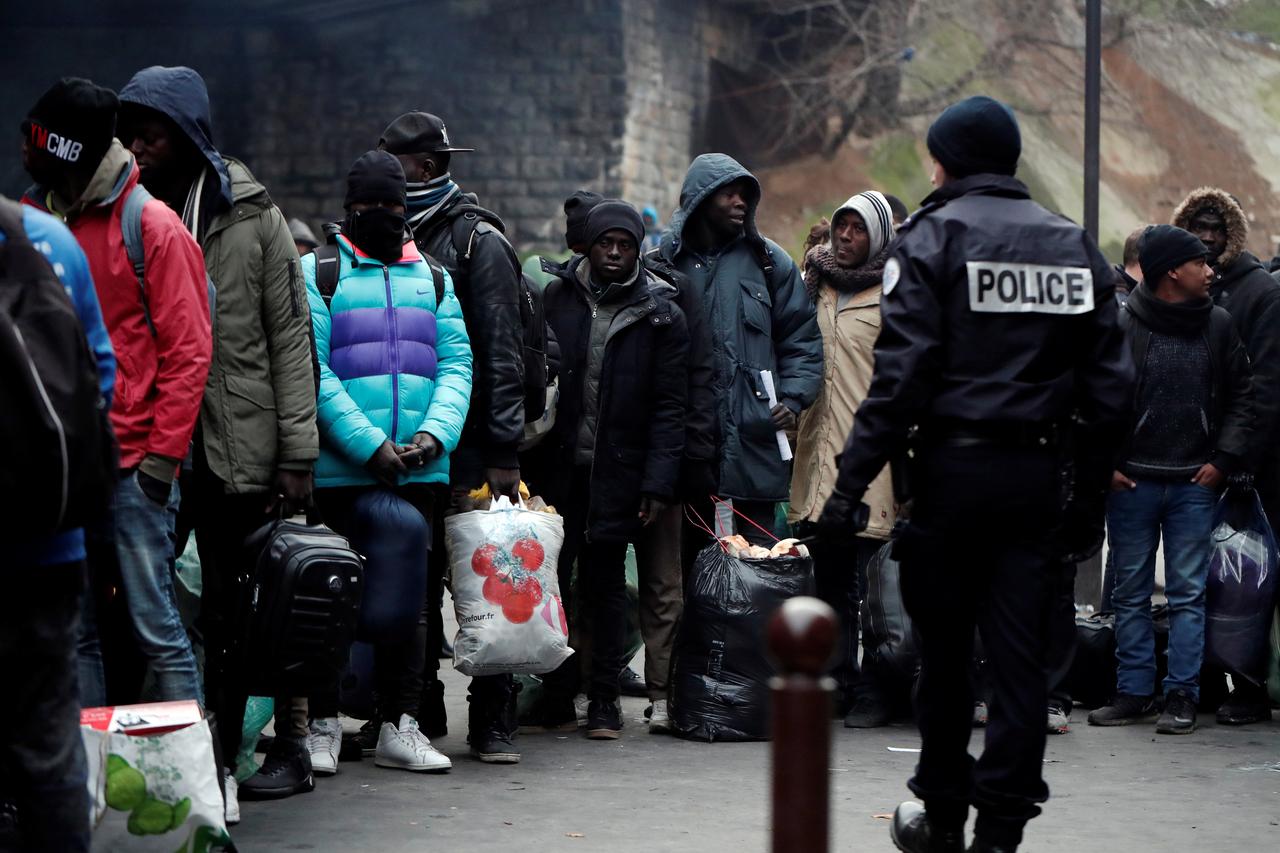 The Euro-Mediterranean Human Rights Monitor expresses its deep concern as the French government announced a number of measures impacting migrants and refugees’ rights.

France is to impose quotas on the number of workers coming from outside the EU and is also aiming to reduce the number of refugees in the country with tougher policies.

Asylum seekers will no longer be able to access free medical care the moment they register in France. Under the new regulation, they will have to wait three months to get basic cover, except for very urgent conditions, the definition of which is still unclear. Access to medical care will be cut for those who are staying in France illegally. “Refugees and migrants who will have undergone a dangerous journey to come to Europe are particularly at risk, these new measures will exacerbate their suffering,” said Euro-Med Monitor spokesperson Selin Yasar. She added that asylum seekers and migrants should have the same rights as the citizens in their host countries.

The Euro-Med Monitor calls on EU states to work together to provide safety to refugees fleeing conflict and persecution. Given the number of conflicts and the level of violence across the Middle East and North Africa region, a significant number of people will continue to seek refuge in Europe. However, several European countries have tightened their migrant policies in response to the influx.

This September, the Euro-Med Monitor, during a seminar on migration it organised on the sidelines of the United Nations Human Rights Council, explained that migrants and refugees’ access to medical care in Europe was already a pressing issue.

However, we are not seeing an adequate response from European governments. We are worried that many far-right parties in Europe, who want to reduce their countries’ support for migrants and refugees, are gaining more influence over migration policies. The growing popularity of populist parties is encouraging mainstream parties to adopt these stricter policies.

The Euro-Med Monitor is concerned that the well-being of migrants and refugees is overlooked to meet political and electoral purposes.