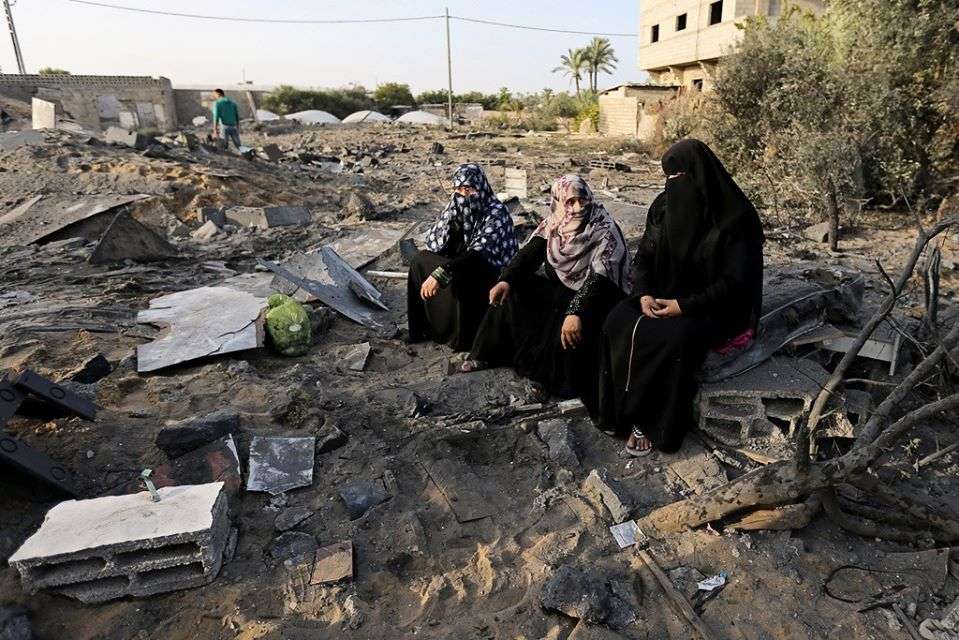 The Euro-Mediterranean Human Rights Monitor is following with a great concern the military escalation in the Gaza Strip, which broke out on Tuesday dawn after the Israeli army assassinated a military commander in the Gaza Strip.

Our field teams monitored the Israeli Air Forces’ and artillery attacks on a dozen of areas in the Gaza Strip, killing (until 3:30 PM) 23 Palestinians, including civilians, and completely destroying 3 houses, as well as damaging dozens of houses and civilian facilities.

In parallel with the military offensive, the Israeli army closed all border crossings with the Gaza Strip and imposed an almost total ban on fishing, which means depriving the civilian population of basic supplies such as food, fuel and basic needs, in continuation of Israel's policy of collective punishment against the Gaza Strip for more than 13 years.

The Euro-Med Monitor team documented the response of armed factions in the Gaza Strip by firing dozens of home-made grenades at Israeli communities near the border as well as in cities in central Israel, injuring dozens of Israelis, with the majority of them suffering from shocks.

We hold the Israeli government responsible for the escalation of violence and see its move to carry out attacks in the Gaza Strip as a practical expression of impunity, as the IDF has enjoyed impunity however it has a record of human rights violations, including war crimes and crimes against humanity.

By monitoring the situation on the ground, we warn all parties of the gravity of the situation in the Gaza Strip, and call for a decisive intervention to stop the Israeli military offensive and prevent the development of an all-out offensive that could kill thousands of civilians.