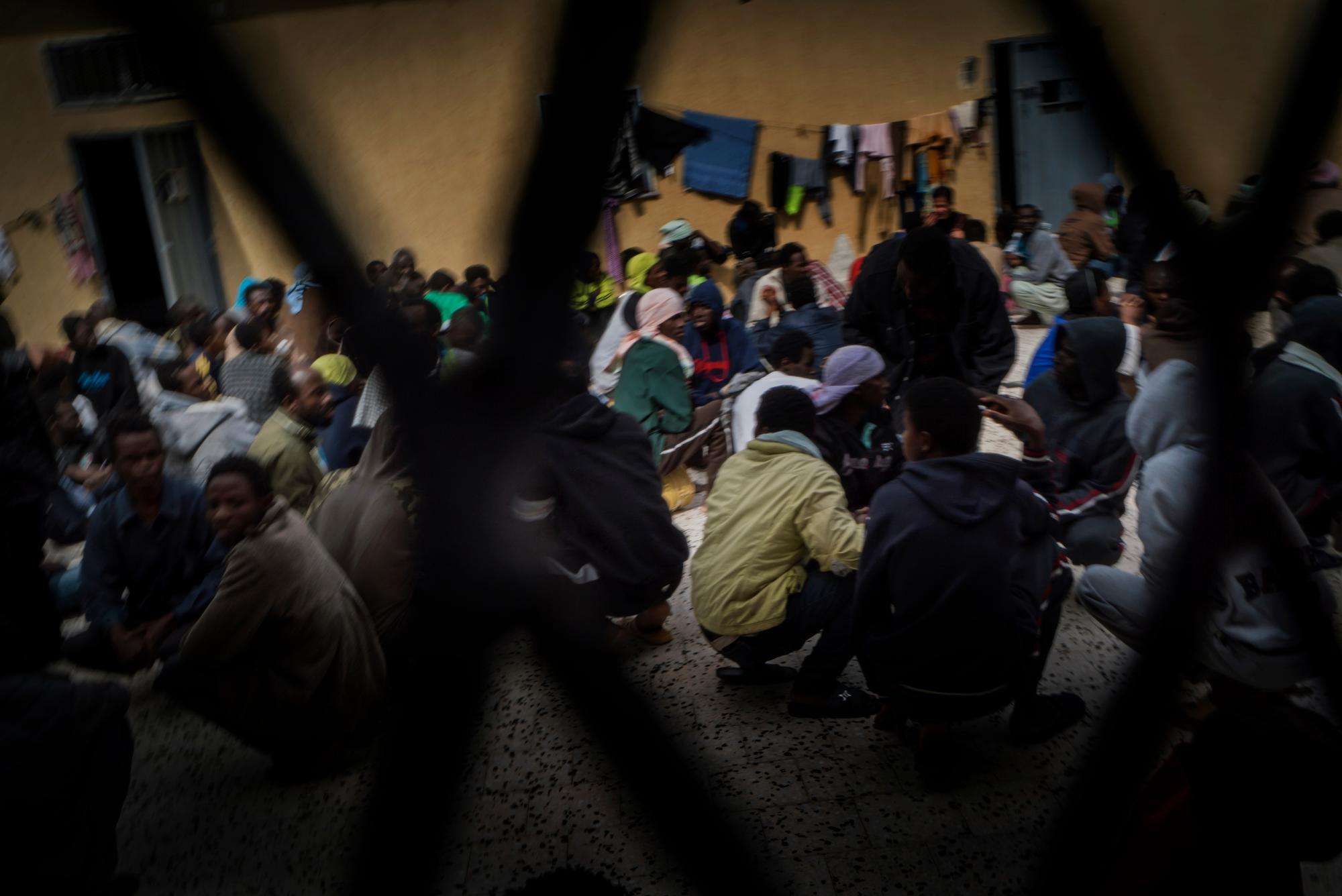 The Euro-Med Monitor expresses its serious concern over the alarming conditions of Irish refugee centres, which according to experts akin to prison-like conditions.

Asylum seekers in Ireland are placed in Direct Provision (DP) centres until their status has been assessed, which in average takes about 14 months, and some have been held for up to four years. This system was introduced 20 years ago, and conditions are appalling. Even after being granted permission to stay in Ireland, some have to stay in direct provision centres because they are unable to find housing.

Most of the DP centres are owned and run by private businesses. Asylum seekers receive an allowance of €19.10 per week per adult and €9.60 per child, which is beneath the bare minimum to cover their needs. Residents are not allowed to cook for themselves and are given low-quality and culturally inappropriate food. Asylum seekers have no access to work or education.

Families and large groups of people are cramped into small bedrooms. Some rooms don’t have a door, there is no insulation and the furniture are worn and unclean. There is no privacy in these centres and there are many restrictions regarding food, decorations residents may make to their rooms, and visitors, and the centres implement a curfew.

Reports have indicated that 90 percent of DP residents suffer from depression after the first six months of their stay. Between 2007 and 2017, forty-four people died in the centres. The cause of death for fifteen of said victims was recorded as “unknown” or simply “died.” However, there were no further inquiries into any of these cases.

Furthermore, the Euro-Med Monitor is particularly worried about children who live in these centres, where nappies and formula milk are often denied to new-born babies. Two government reports by Ireland's Public Service Oversight Committee and the Health Information and Quality Authority, concluded that DP was “not fit for purpose” and “placed children at risk.”

Although, Irish Prime Minister Leo Varadkar has admittedly said that DP centres for asylum seekers "are imperfect," yet he claims the conditions there "are not inhumane." The Euro-Mediterranean Human Rights Monitor disagrees strongly with this statement.

The Euro-Med Monitor is concerned that Ireland is not doing enough efforts to improve the appalling conditions of its Direct Provision centres in order to deter asylum seekers from seeking refuge in the country. The United Nations has described the system as a “severe violation of human rights.”

The Euro-Mediterranean Human Rights Monitor calls for more transparency and accountability regarding the management of the Direct Provision system and demands immediate improvement of asylum seekers’ living conditions.