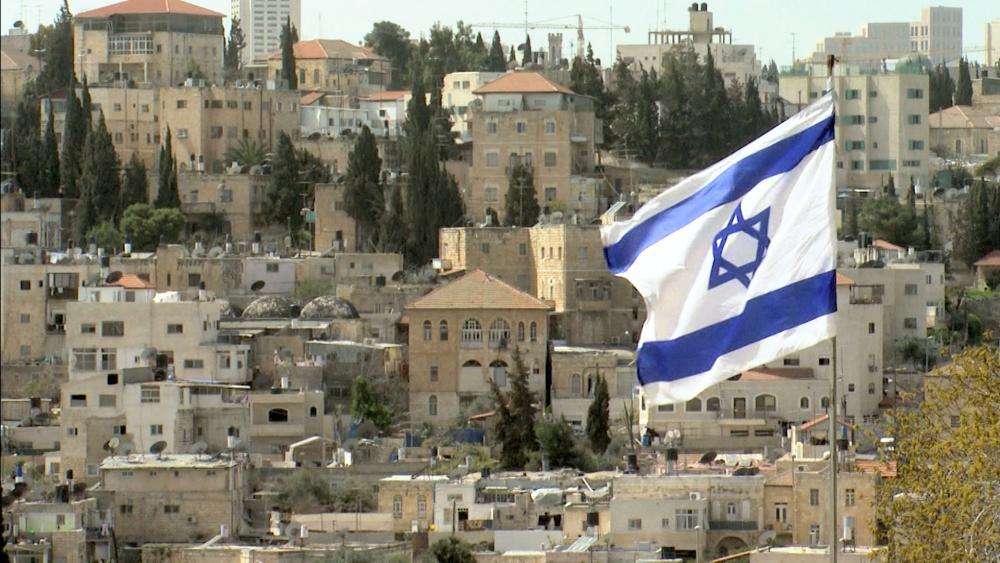 Last night, the United States Secretary of State, Mike Pompeo, announced that the US no longer considers Israeli settlements in the Occupied West Bank to be inconsistent with international law.

The Euro-Med Monitor strongly condemns this decision, which stands in flagrant violation with International Law and International Humanitarian Law, particularly article 49 of the fourth Geneva convention, which stipulates that "Individual or mass forcible transfers, as well as deportations of protected persons from occupied territory to the territory of the Occupying Power or to that of any other country, occupied or not, are prohibited, regardless of their motive."

Furthermore, we assert that Israeli settlements not only violate international law, but as a matter of fact remain a war crime under the Rome Statute of the International Criminal Court.

"The Trump administration's announcement will essentially change nothing in the international illegality of settlement activities as the US has no mandate or agency to write off international law or alter global consensus", said Euro-Med Monitor’s Spokesperson and Media Coordinator Selin Yasar.

For instance, on 9 July 2004, the IJC stated in its Advisory Opinion that Israel's construction of the separation wall and expansion of the settlements are illegally altering the demographic composition of the OPT and thus severely impede the Palestinians’ ability to exercise their right to self-determination.

Finally, the Euro-Med Monitor commends the immediate response of the EU foreign policy chief Federica Mogherini on the latest developments, where she reaffirmed the EU's position on all Israeli settlement activity as "illegal under international law and erodes the viability of the two-state solution and the prospects for a lasting peace, as reaffirmed by UN Security Council Resolution 2334."

We call on the EU to take further steps not only to maintain the viability of the two-state solution, but to genuinely advance a conclusion to the Israeli Palestinian conflict, including banning settlement products from EU markets in compliance with international law and to repudiate the US latest announcement.

We also call on the United Nations High Commissioner for Human Rights Michelle Bachelet to immediately release the UN database of companies operating in Israeli settlements. This retribution is most essential to curb the US and Israel's serious unilateral assault on the peace process and defend the long-established international order. Doing otherwise may render idle parties complicit in the erosion of chances for peace.