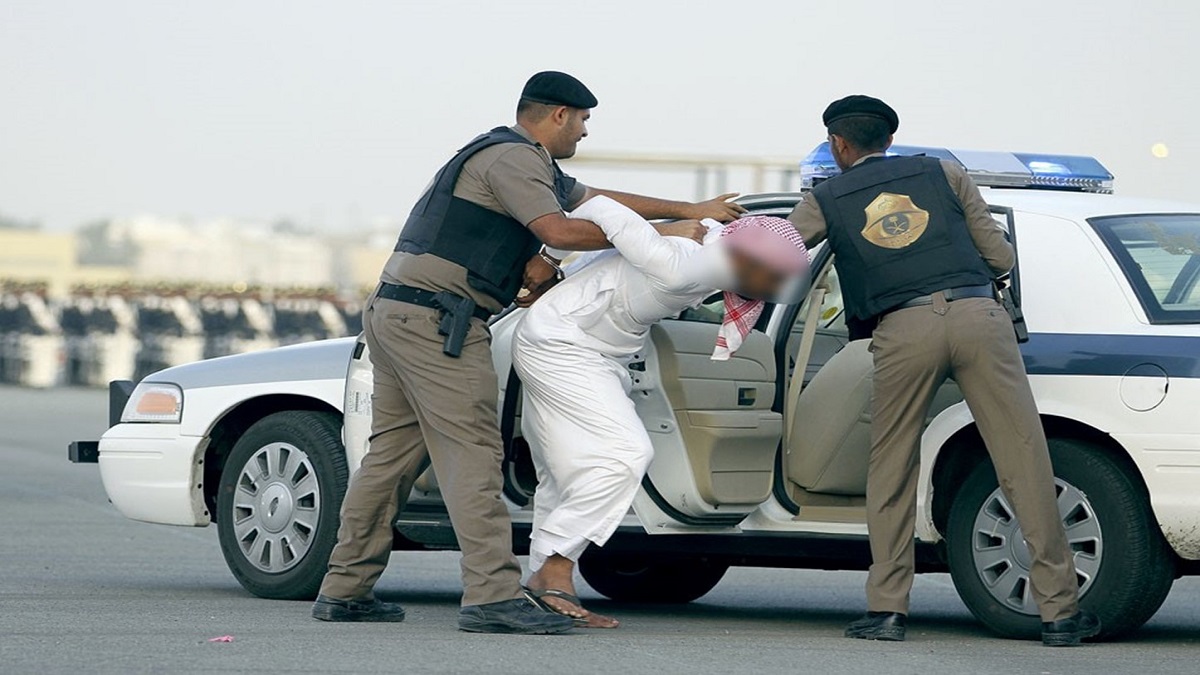 Geneva - The Euro-Mediterranean Human Rights Monitor said on Monday that the Saudi authorities have arrested a number of peaceful activists, including reformist Fouad al-Farhan, in a stark contrast of the government's sweeping reforms in the last two years.

The Geneva-based Monitor said in a press release that it had documented arrests of around 10 prominent activists from their homes in the capital Riyadh and the coastal city of Jeddah this week at the hands of security personnel wearing plainclothes, without revealing the reason for their arrest.

Following the accession of Prince Mohammed Bin Salman as Crown Prince in June 2017, the Kingdom witnessed extensive arrests, most notably in September 2017, where more than 100 preachers, intellectuals and Twitter activists were arrested.

Mohammed Imad, a researcher at Euro-Med Monitor, said that the Saudi authorities have become some of the worst countries violating freedom of opinion and expression in the region, despite its claim to adopt a reformist program that allows for some of the freedoms that had been restricted by the Kingdom for several decades.

Imad pointed out that the new detainees did not directly criticise the Saudi government, but they appear to have been arrested on the background of not showing clear support for the government’s policies.

The Euro-Med Monitor noted that the Saudi authorities had no charges (yet) against these detainees, although the system of criminal procedures in place since 2002 requires that the authorities charge the suspects and take their statements within 48 hours of their arrest.

The organization said that Al-Farhan, the founder of Riwaq, was arrested by the Saudi intelligence for nearly five months without a charge or trial in December 2007.

The Euro-Med Monitor said that the Universal Declaration of Human Rights affirmed the right to freedom of expression and freedom from arbitrary detention. Those same rights are enshrined in the International Covenant on Civil and Political Rights, and Articles 14 and 32 of the Arab Charter on Human Rights - ratified by the Saudi Shura Council (appointed parliament) in March 2008, which ensure that citizens are not subjected to arbitrary detention and enjoy freedom of expression.

The Euro-Med Monitor called on the UN bodies to assume their responsibilities by pressuring the Saudi authorities to stop campaigns of arrests against human rights activists and journalists and to release all detainees immediately unless they are convicted of any wrongdoing.

It is worth mentioning that Saudi Arabia has not signed the International Covenant on Civil and Political Rights.