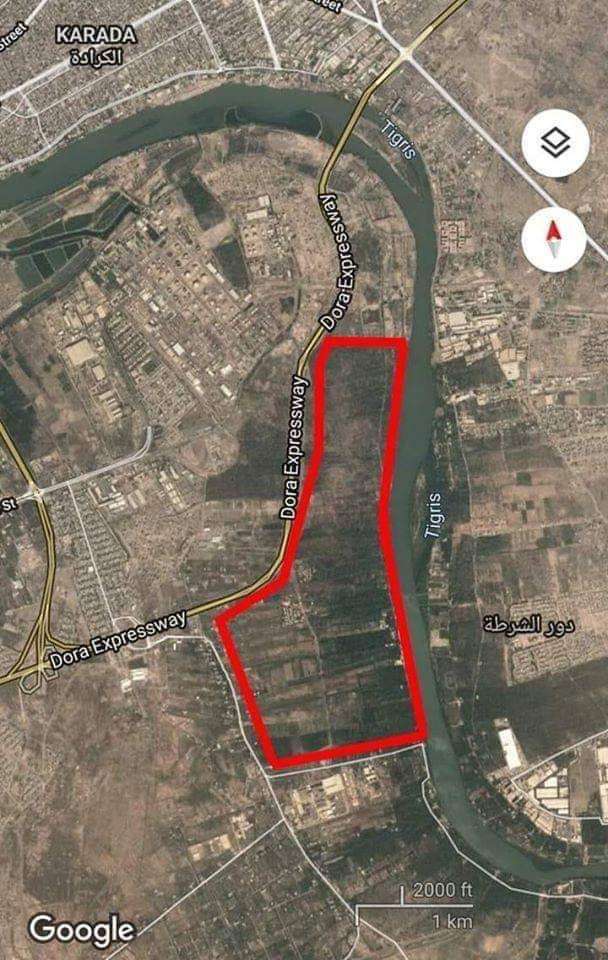 Geneva – An armed group said to be connected to the government kidnapped at least 300 demonstrators from Baghdad’s Tahrir (Liberation) Square more than a month ago and is holding them in a secret prison, says the Euro-Mediterranean Human Rights Monitor and the Iraqi Warcrimes Documentation Center.

The two organizations say they learned of the crime fromone of the protesters who was released, who asked to remain anonymous. He told Euro-Med Monitor and the documentation center that the armed group, which kidnapped him and his fellow protesters on 7 November, is affiliated with the government’s Popular Mobilization security forces. He based this knowledge on the kidnappers’ uniforms and vehicles, and the fact that the group is responsible for most of the kidnapping operations that target activists and protesters. Popular Mobilization also runs the secret prison where he and the others were taken, which is located near an agricultural area known as Sariia’ Al-Daorah in Baghdad and is a former military facility.

“There’s one female in the group and they are kept in disastrous conditions in the prison,” said the released detainee. “It lacks the most basic essentials of decency.”

Murders, disappearances and kidnappings of protesters have become common in Iraq since anti-government demonstrations broke out on 1 October. For example, in another case, on 6 December, a group of masked gunmen in a jeep stormed Khulani Square and Sinak Bridge, raining protesters with bullets from machine guns at a close distance. To date, more than 500 protesters have been killed, 17,000 injured and thousands arrested.

“The Iraqi government is responsible for the safety of the civilians and must fulfill its duties according to the constitution to prevent kidnappings, which are seemingly carried out by forces sanctioned by the government,” said Tariq al-Liwa, Euro-Med Monitor’s legal researcher.

Euro-Mediterranean Human Rights Monitor and the Iraqi Warcrimes Documentation Center urges the Iraqi government and parliament to immediately secure the release of all detainees, stop capturing civilians, open an urgent investigation into kidnappings carried out by Iraqi forces and their militias, and prosecute those responsible and their leaders in accordance with the law.