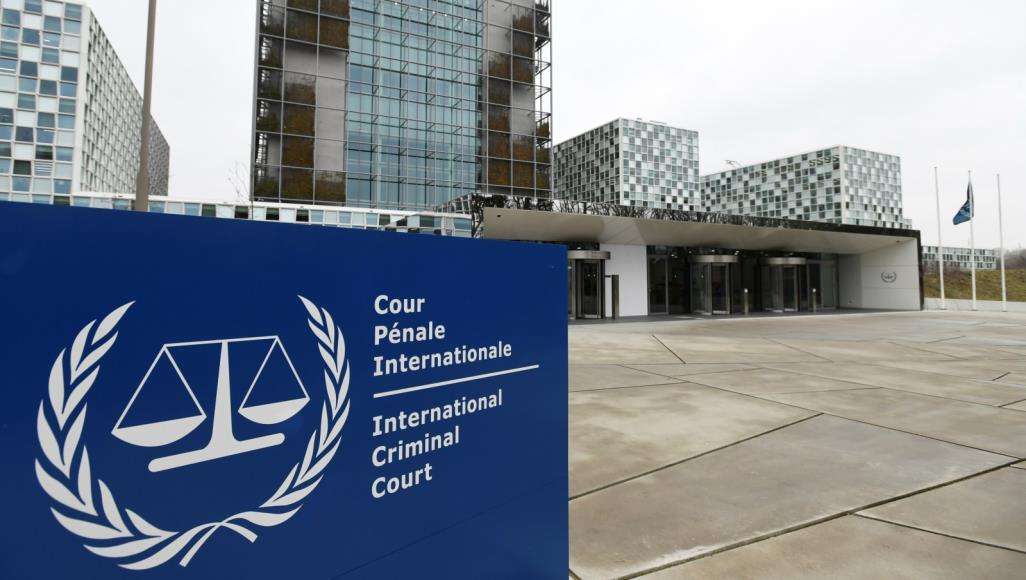 GENEVA - The Euro-Mediterranean Human Rights Monitor welcomed today's announcement by the International Criminal Court's Prosecutor, Fatou Bensouda, which concluded the preliminary examination into the situation in Palestine and stated that all requirements for opening a formal investigation have been satisfied. Bensouda requested from the ICC's Pre-Trial Chamber to decide on the regional jurisdiction of the court in the occupied Palestinian territories.

The Geneva-based Euro-Med Monitor said that the decision of the ICC Prosecutor is a positive step in the right direction, while emphasizing that an official investigation into Israeli violations against Palestinian civilians should follow as soon as possible.

Drawing on the legal maxim that justice delayed is justice denied, Ramy Abdu, Chairman of Euro-Med Monitor, stated that "We urge the ICC Pre-Trial Chamber to expedite the process of consulting on this request so that the Prosecutor can open an investigation into the crimes stipulated in the Rome Statute without any further delay."

Dr. Abdu stressed that the ICC Prosecutor should not be subjected to any political pressure or attempts to intimidate her or her team to deflect the investigation. He emphasized the importance of moving forward with the next legal proceedings without any obstructions.

To reinforce the progress of opening the investigation and ensuring its success, Dr. Abdu called on all relevant parties, victims and their families to prepare to present their testimonies, statements and evidence available to them to assist the Prosecutor's Office in the expected investigations.

The Euro-Med Monitor added that Israel has committed violations that could amount to war crimes and crimes against humanity against the Palestinians. Asserting that at a time where Israeli authorities continue to go unpunished, the ICC has the mandate to put an end to such injustice and provide a minimum of justice to the victims.

The Euro-Med Monitor added that serving justice to Palestinian victims of long decades of Israel's occupation, war crimes and grave violations of human rights, falls primarily on the criminal court under international laws and covenants.

The Euro-Med Monitor concluded that all measures must be taken to refer those involved in committing violations against Palestinian civilians – including Israeli leaders and soldiers – to the relevant courts and due processes; including the ICC and the courts of the states that are parties to the Geneva Conventions, according to the principle of universal jurisdiction, to ensure that war crimes against Palestinians do not go unpunished.