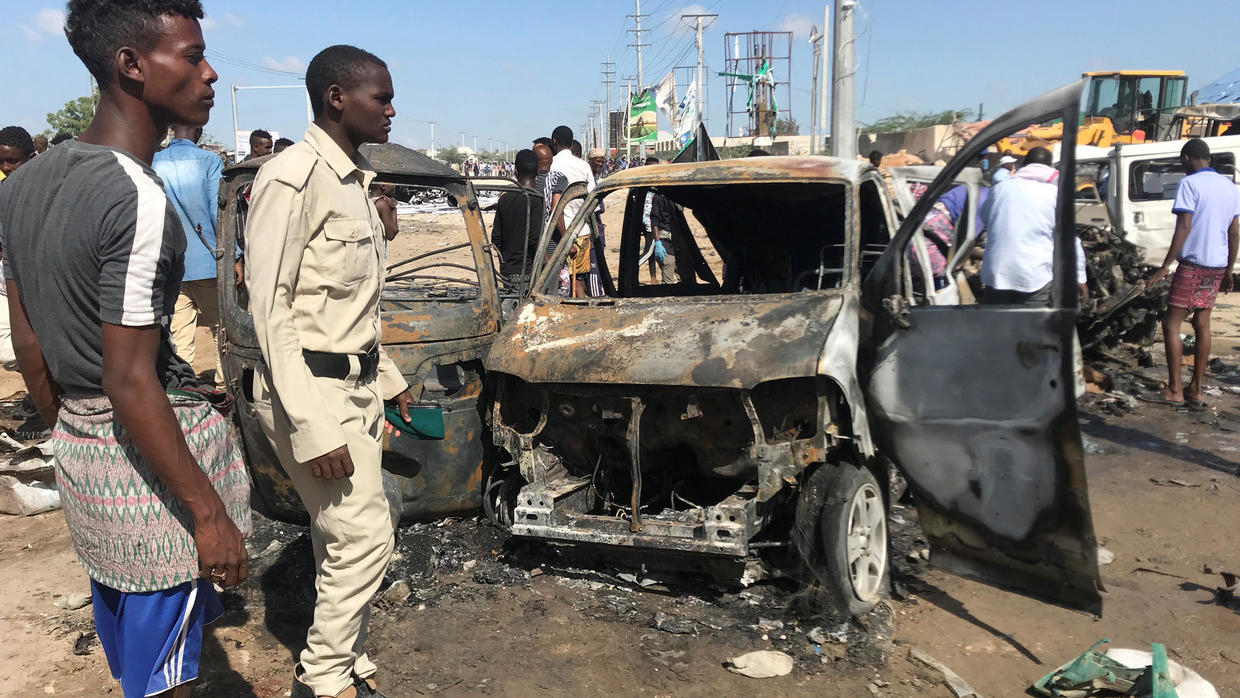 Geneva – The Euro-Mediterranean Human Rights Monitor is concerned over escalating attacks in Somalia, reportedly carried out by Al-Shabaab militant group; an ally of al-Qaeda.

The Somali police’s initial report indicate that the bombing targeted a tax collection center near a security checkpoint at rush hour in the morning and killed at least 60 people, including students.

Euro-Med Monitor called this mass killing attack a heinous crime, demanding the authorities to open an urgent investigation in order to ensure holding the perpetrators accountable and prevent crimes with impunity.

Two weeks ago, five people were killed when Al-Shabaab militants attacked a hotel, said to be frequently visited by politicians and army leaders, in Mogadishu, according to local security services.

Attacks that aim to kill, intimidate or terrorize the civilians constitute war crimes and show serious disregard of civilian lives. Hence, the Somali authorities must move to eliminate such crimes, reinforce the rule of law, and take all appropriate steps to ease internal tensions and protect the right to life.

Euro-Med Monitor stressed that the international humanitarian law compels all parties to the conflict to take every precaution to reduce civilian casualties and stresses that the attacks that target civilians are prohibited as well as those that do not discriminate between civilian and military targets.