Gaza: The Dead-Zone.. How life in the Gaza Strip changed over 14 years of Israel’s strangling blockade 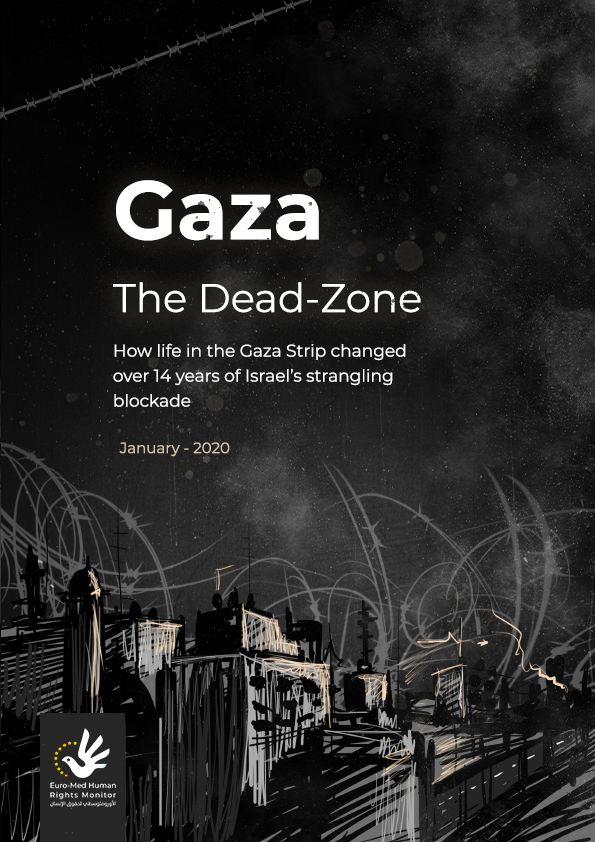 For 28 years, the Gaza Strip was governed as part of Palestine by the United Kingdom. This “British Mandate” (which included the region known then as Transjordan) was set up at the direction of the League of Nations (precursor to the United Nations). Established in the aftermath of World War I, the mission of the League of Nations was to preserve world peace. Thus, when the Ottoman Empire was forced by the war to relinquish control over Palestine and Transjordan, the League gave administrative authority to the United Kingdom, beginning on April 25, 1920, and extending until May 14, 1948.

The mandatory authority was expected to comply with Article 22 of the League of Nations mission, which called for facilitating the eventual independence of peoples who have not yet reached the degree of political maturity needed to administer their own territory. The Article 22 defined “mandate” status as interim administration by a major country that is stable or politically mature, which then guides the mandated territory toward independence.