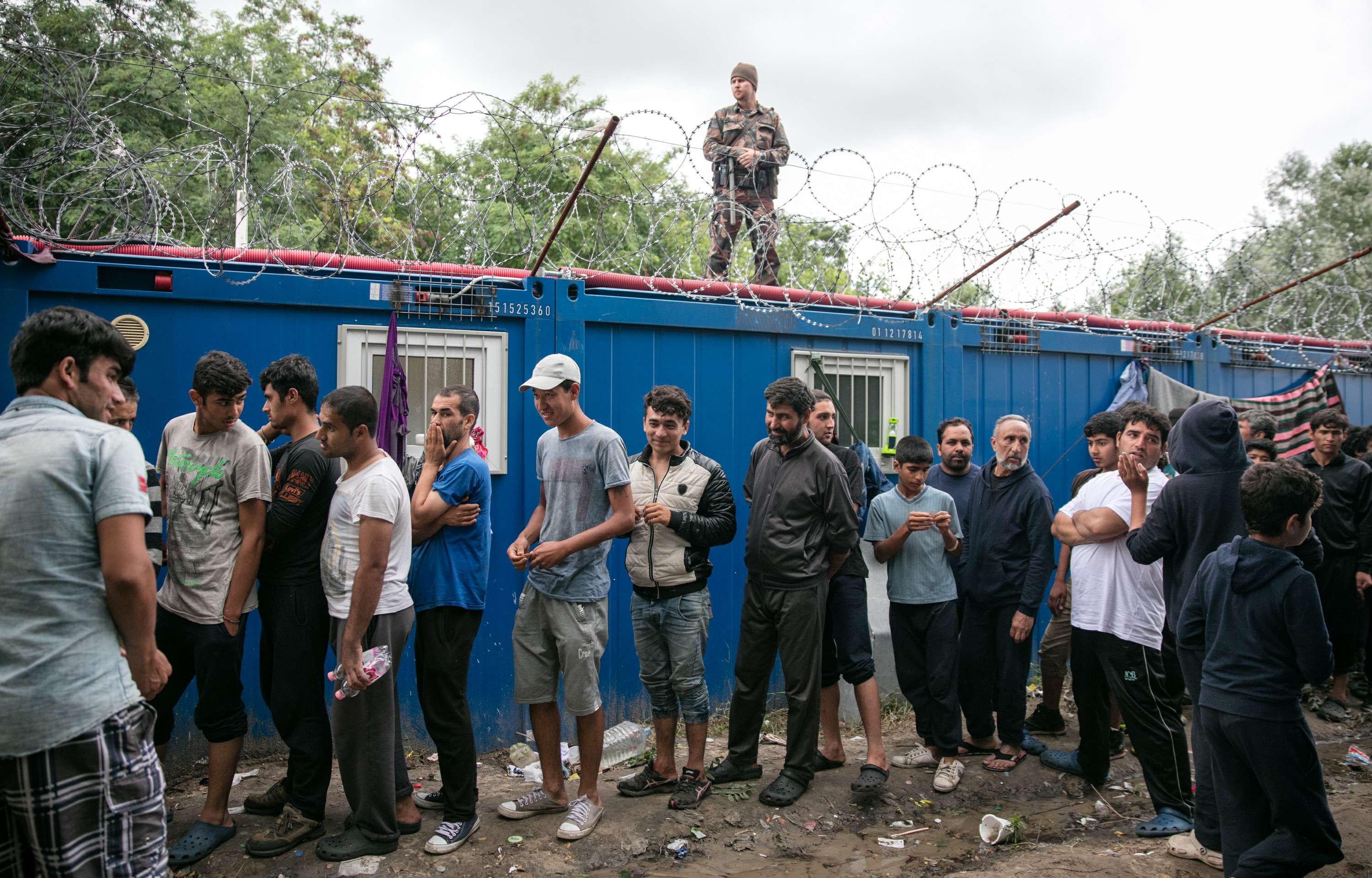 Hungary's continued policy of denying food to asylum seekers in transit zones to deter refugee flows is deeply disturbing, warns the Euro-Mediterranean Human Rights Monitor. The Geneva-based organization calls on the EU to apply the infringement procedure against Hungary for its serious and repeated violations of the charter of fundamental rights of the European Union and its repeated non-compliance with the decisions of the European Court of Human Rights.

For the 28th time since August 2018, the European Court of Human Rights ordered the Hungarian government last Thursday to end its deliberate starving of asylum seekers in its custody in transit zones. Last July, a European Commission spokeswoman stated that Hungary's "withholding of food does not respect the material conditions set out in the return directive or in the charter of fundamental rights of the European Union."

Consequently, asylum seekers with "inadmissible" cases in Hungary are instantly deposited in “aliens policing procedure” in specific areas such as transit zones. This allowed Hungary's Immigration and Asylum Office to tactically deny food to people in transit zones.

Since August 2018, the Hungarian far right government has purposefully denied food to 28 asylum seekers in transit zones as a tactic to humiliate and intimidate migrants and refugees from seeking asylum in Hungary or using the country as a gateway to the EU.

Euro-Med Monitor emphasizes that such practice is entirely unlawful and illegal, puts the lives of asylum seekers in critical danger, and gravely contravenes human rights conventions. Noting that Hungary has lost each single case that human rights organisation raised to the European Court of Human Rights to appeal against the starvation of asylum seekers.

Euro-Med Monitor stressed that Hungary is obliged under EU laws and human rights treaties to provide food, health care and other necessities to all individuals in Hungary's custody, whether accepted or rejected asylum seekers.

Therefore, Euro-Med Monitor calls on Hungary to immediately cease all violations, provocations and harassment against refugees and asylum seekers in its custody and treat them with the dignity and respect they deserve. Euro-Med Monitor also calls on other EU member states to intervene to see an end to Hungary's violations of refugees' and asylum seekers' basic rights, by pressuring the Hungarian government to take full responsibility for people in its custody and also by reaching a better mechanism to redistribute refugees and asylum seekers in Hungary fairly between EU member states.