Euro-Med Monitor warns of return of assassinations in Yemen 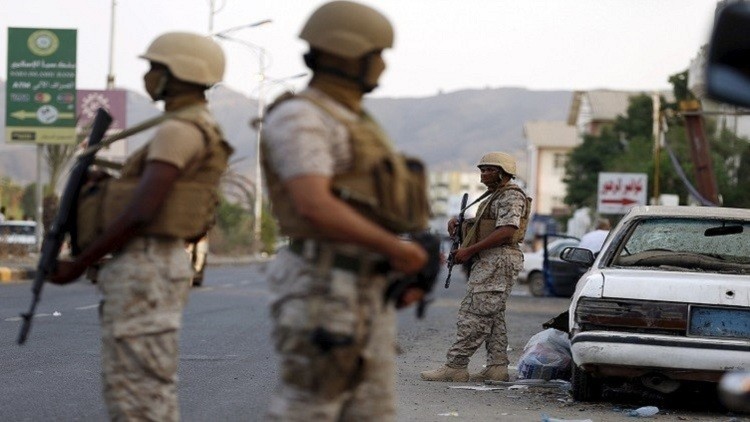 Geneva - The Euro-Mediterranean Human Rights Monitor condemned the assassination of leader of the Yemeni Al-Islah Party, Abdul-Raqeeb Quza’, by unknown gunmen in Al-Dali' governorate, south of the country, describing the incident as "a new episode of a series of extremely dangerous security deterioration in Yemen", amid absence of a clear role for the security authorities and bringing those responsible to account. The Geneva-based human rights organization noted in a press statement that Quza’ is the third leader of Al-Islah party to be assassinated in al-Dali’.

Unknown gunmen have previously assassinated a high ranking member of the party’s media department, journalist Zaki al-Saqldi in October 2018, and Khaled Ghiman, another leader, who was assassinated on July 25, 2019. The information available about those responsible for carrying out these assassinations is inconsistent, amid absence of any serious formal procedures by the Yemeni authorities to reveal the identity of the perpetrators.

Dozens of leaders and activists of the Yemeni Al-Islah Party and a number of leaders of armed factions fighting the Houthi group have been killed by unknown gunmen in separate assassinations during the past three years. Despite the gravity of these assassinations targeting political, military and religious activists, which amount to war crimes, the action taken by the Yemeni authorities is not enough to stop the state of continued lawlessness for years. The internal conflict has had a great impact on the role of the Yemeni security services which has almost became ineffective.

The repetition of assassinations – specifically in the southern governorates of the country – amid local inaction in relation to accountability and the detection and prosecution of perpetrators, encourages outlaw gangs to carry those assassinations in absence of a judicial and security deterrent. Euro-Med Monitor stressed holding parties to the conflict responsible for carrying out these assassinations, especially with highly credible reports suggesting that local armed groups carried out numerous assassinations under the direct guidance of countries involved in the Yemeni conflict.

The Yemeni authorities should work hard at the security and judicial levels to stop these assassinations, and to effectively investigate the previous assassination crimes. They should expose the perpetrators and hold them accountable and ensure that these crimes do not go unpunished. Euro-Med Monitor renewed its call for the United Nations and the international community to take legal and moral responsibility towards the situation in Yemen and to adopt practical steps to stop the bloodshed that has been going on for nearly five years.

The organization also called for the formation of an international investigation committee to look into all assassinations to identify the perpetrators and entities behind them.