Jordan: real threat to the health of political detainees on hunger strike 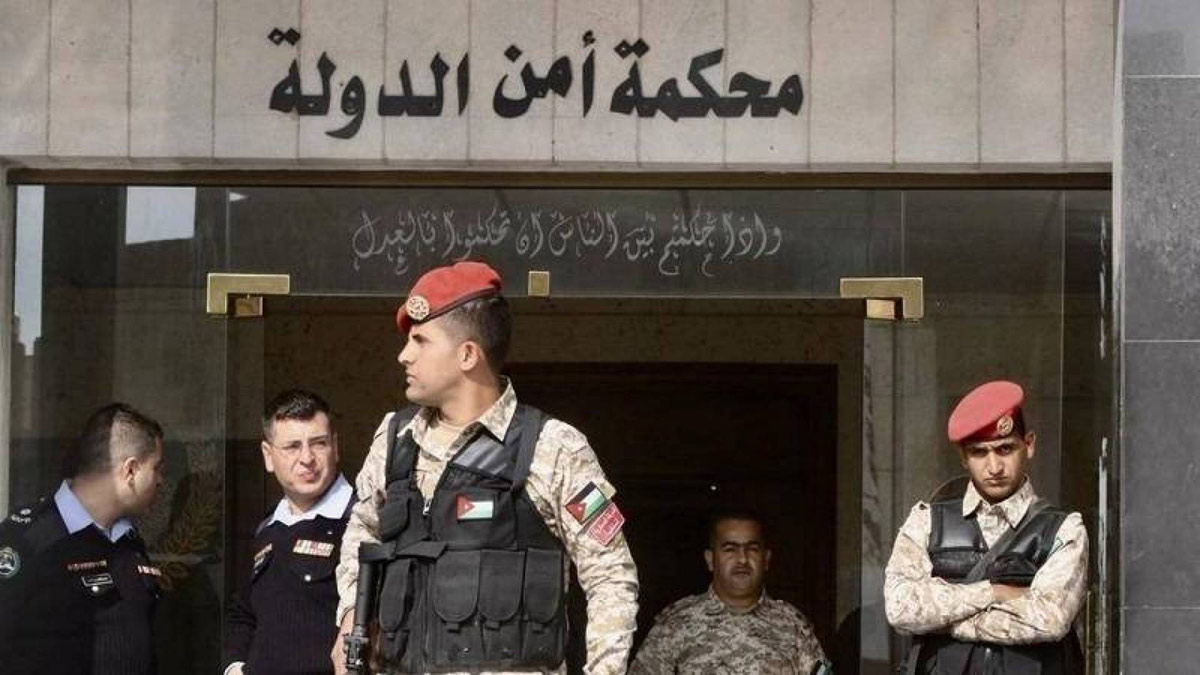 AMMAN - The Euro-Mediterranean Human Rights Monitor said that there is a real threat to the health of political prisoners in Jordan who are on an open hunger strike for more than a week.

The Euro-Med Monitor added in a press statement today that a group of detainees started an open hunger strike, among them the detainee, Abdul Rahman Al-Shdaifat, who has been arrested more than ninety days ago, and he is in the rehabilitation and reformatory centre of Bab Al-Hawa.

The Geneva-based Euro-Med Monitor said that it recieved information from the family of "Al-Shdifat" stating that their son began an open hunger strike nine days ago to protest the conditions of his detention, as he was subjected to constant and provocative search by security men in Bab Al-Hawa prison.

The family stated that masked civilians in the road blocked the "Abdul Rahman" road on November 10, 2019 after leaving a job interview in Al-Mafraq Governorate, and they showed him weapons, and took him inside a civilian bus waiting for them. The family was only able to get to know his place of detention, as it was found that he was detained in a preventive security centre in the capital, Amman, and then transferred to the "Bab al-Hawa" prison where he is currently.

The family added that the prison administration transferred "Abd al-Rahman" during the days of the strike to solitary confinement, and prevented him from water and salt, as he was transferred twice to the hospital due to a sharp drop in blood sugar and a general deterioration in body functions.

It stated that the prosecution directed a number of accusations against its son, including: degraded His Majesty, provoking sedition that would disturb public order, and undermining the regime.

"The Jordanian government continues to deny the existence of its political detainees, while reliable reports confirm the presence of more than 50 detainees inside its prisons," said Ghada Al-Sheikh, a researcher at the Euro-Med Monitor.

Al-Sheikh added that "the Jordanian government shall abide by the provisions of the constitution, especially Article 15 thereof, according to which the state guarantees every citizen freedom of opinion using various means within the framework of the law. The government should also close the file of political detention, and stop detaining people against their background or their political, social and religious activities."

The Euro-Med Monitor pointed out that Jordan shall comply with its international obligations and safeguard the right to freedom of opinion and expression, as Article 19 of the International Covenant on Political and Civil Rights guarantees everyone the right to freedom of expression. International law also severely restricts taking measures against people who criticize political and social conditions except in cases such as posing an explicit threat to national security, or breaching of public morals, which was not committed by any of the political detainees in Jordanian prisons.

The Euro-Med Monitor urged the Jordanian government to listen to the popular voices calling for economic reform, not to face legitimate criticism with repressive measures, and instead to initiate real economic reforms to improve the living situation in the country.