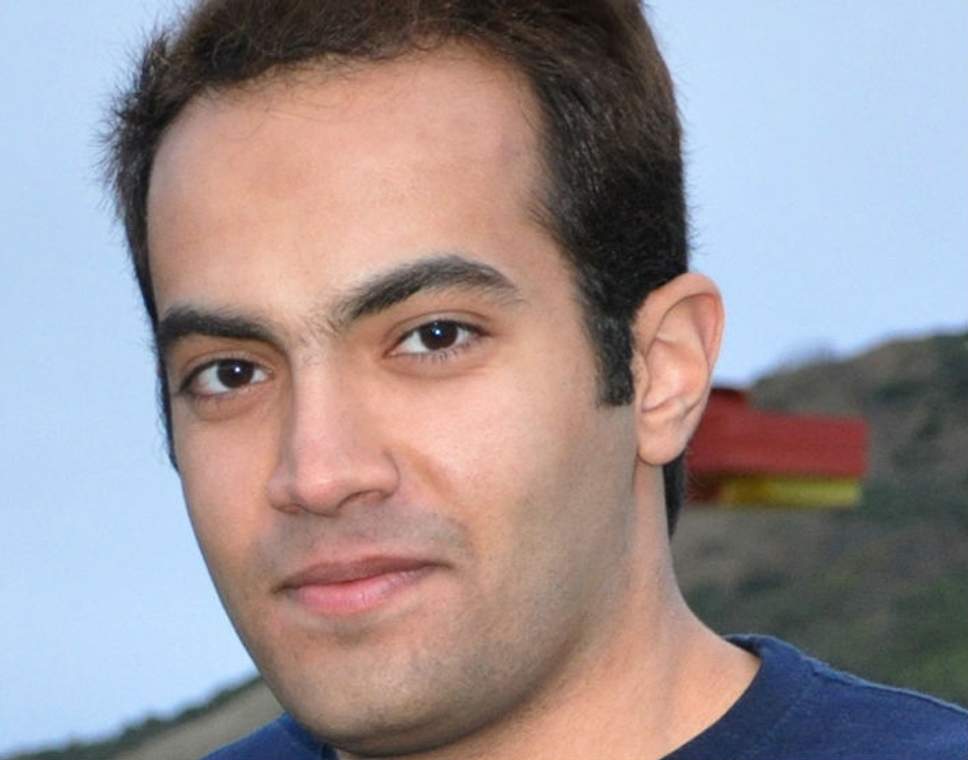 The Euro-Mediterranean Human Rights Monitor welcomes the reports that the Saudi authorities have allowed activist Abd al-Rahman al-Sadhan to make a phone call with his family after 23 months of enforced disappearance to inform them that he is "alive".

For two years, al-Sadhan’s family has been living in suspicion and fear of the fate of its son due to the authorities' refusal to reveal any information about him. The authorities should now enable the family to visit him and check on his health, and release him immediately without any condition.

In the same context, dozens of human rights and reform activists’ fate should be revealed. These activists were hidden by the Saudi authorities in systematic security campaigns over the past three years. The authorities should clarify the legal justifications for their detention, and guarantee holding fair trials for those who are found involved in illegal offenses.

Enforced disappearance is a crime against humanity under international law, where the state hides persons outside legal procedures to practice various types of violations against them, including torture, without holding perpetrators any legal consequences.

Hopefully, the disclosure of al-Sadhan's fate will reflect the authorities’ real intentions to end the policy of arbitrary detention and enforced disappearance, and represents a step in the right direction to a real commitment and respect for the right to freedom of opinion and expression.