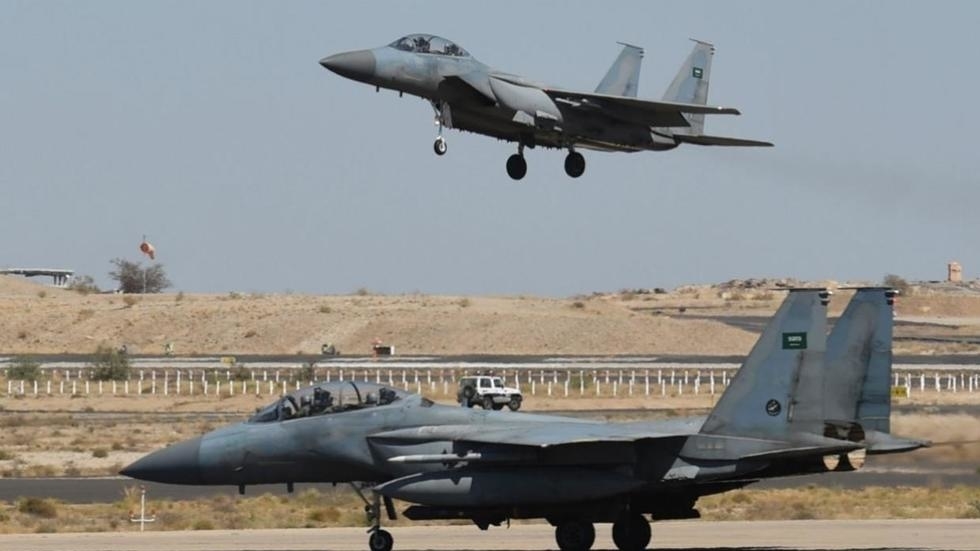 Geneva - The Euro-Mediterranean Human Rights condemned an Arab coalition’s air raid that resulted in the killing and wounding of dozens of civilians in Yemen on Saturday, in violation of international humanitarian law.

An immediate investigation must be opened into the raid on Al-Jawf governorate that took place , shortly after the announcement of shooting down a coalition’s warplane. This indiscriminate violence against civilians appears to be an act of blind revenge without the slightest regard to the principles of the rules of war, especially the principles of distinction and proportionality.

Euro-Med Monitor warned against the indiscriminate targeting tactic used as a tool of revenge when a party to the conflict suffers military losses. The victims of such approach are usually civilians, which constitutes a grave breach of international humanitarian law.

According to the United Nations Office for the Coordination of Humanitarian Affairs, 31 civilians were killed and 12 wounded in raids launched by the Saudi-led Arab Coalition on Al-Jawf governorate.

The raid came after the Arab coalition forces in Yemen said that a Tornado war plane was downed in the aforementioned province, and that the Houthis are responsible for the life and safety of the fighter’s crew.

According to local reports, coalition air forces targeted Yemeni citizens accompanied by armed Houthi militants, as they gathered at the wreckage of the plane that was shot down in the Al Masloub district in Al-Jawf governorate.

Under the laws of war, the parties must do everything necessary to verify that the targets are valid military objects, and to stop any indiscriminate attacks that are expected to cause disproportionate civilian casualties.

According to the United Nations, about 10,000 Yemenis – including nearly 2,000 children – have been killed and tens of thousands injured in Yemen since March 2015. More than 60% of the civilians killed were due to air strikes from the Saudi-led coalition.

An effective international mechanism must be found to ensure that violations against Yemeni civilians are countered, and that steps are taken to lay the foundations for concrete accountability and action to stop the war on Yemen.

Until now, the Security Council has used the sanctions regime only against one side (the Houthis) despite the fact that the Saudi-led coalition committed many violations that may fall under war crimes, including launching hundreds of indiscriminate air strikes that claimed the lives of thousands of civilians, vital infrastructure and civilian properties, in violation of the laws of war.

Euro-Med Monitor urges the international community to immediately suspend sales or transfer of weapons to all parties to the conflict in Yemen, and also called on the United Nations to take serious steps to hold those involved in war crimes against Yemeni civilians accountable, and to take appropriate legal measures against them.