Without Protection: International Relief is in Danger of Collapse 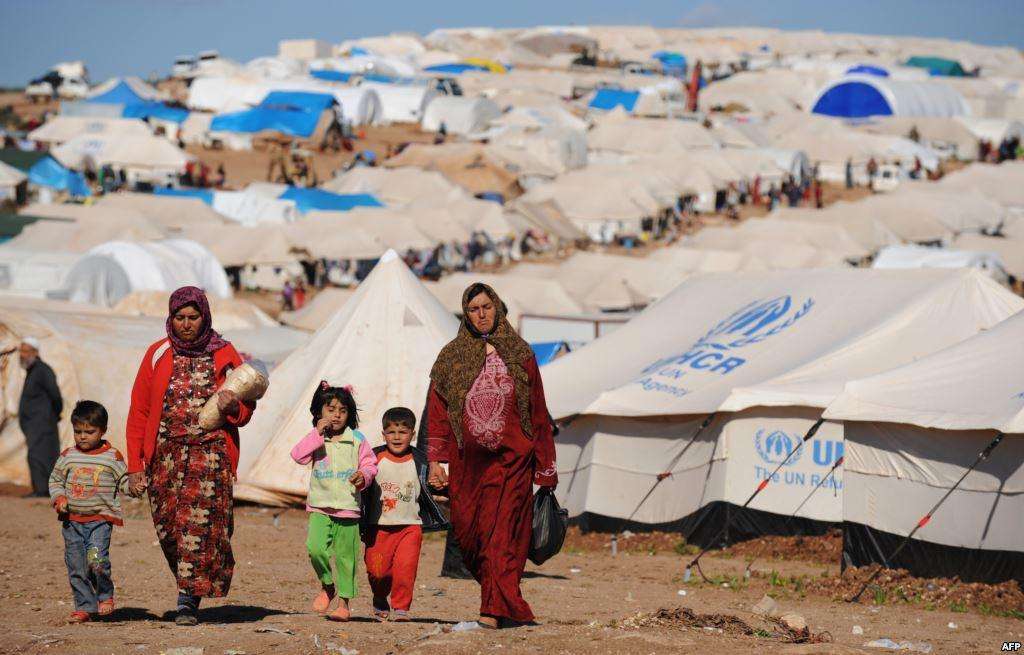 As humanitarian needs grow around the world, UN and international relief organizations are struggling for survival because of the lack of funding to implement humanitarian programs and donors' failure to fulfill their financial pledges. Given the scarcity of funding, the services provided by these organizations to the most vulnerable will be greatly reduced, which will necessarily exacerbate humanitarian crises in disaster, conflict and war-torn zones around the world.

According to relevant reports, more than 206 million people in 81 countries are in need for urgent humanitarian aid, about $29 billions of which was met until the beginning of 2019. However, estimates show a relative increase in the number of those who need assistance compared to the reduction of financial grants that countries provided to UN and non-UN relief institutions.

The relief organizations are experiencing a difficult financial condition and suffer from political discrimination in some regions, particularly after following calls by right-wing parties in Europe to cut funds used for development and allocate them to pension funds instead.

This brief report discusses risks of drying funds of international relief organizations compared to the increasing numbers of asylum seekers and refugees and the aggravation of humanitarian crises in conflict areas.

The continuous drying of funding from donor countries will increase the humanitarian crises in conflict-torn countries and lead to limiting collective efforts to fight for human rights.

The international lack of funding’s impact on tackling the issue of refugees around the world is serious and it comes at a time the Office of the United Nations High Commissioner for Refugees (UNHCR) warned against serious risks as a result of failure to protect refugees and forcibly displaced and stateless persons.

The Commission launched many calls, particularly demanding EU to increase and diversify its funds, including giving funds for development cooperation to support host countries and assisting forcibly displaced people to rebuild their lives.

The World Food Program (WFP) sounded an alarm due to the reduction of provided contributions in 2019 which allow the program to supply urgent aid to save and help vulnerable people. In 2019, the program has received about 419 million$ in the form of flexible funds, which represents 5% of the total donations it received.

The UN Commission for Refugees estimate that refugees, who are in need of resettlement during 2020, are numbered around 1,4 million, while the number of forcibly displaced people has increased 50% (from 42,7 million in 2007 to 70,8 million in 2008).

Mark Lowcock, the United Nations Under-Secretary-General for Humanitarian Affairs, stated that around 168 million people worldwide will need humanitarian assistance and protection in 2010, which is the highest number in decades. It shows an unprecedented need for humanitarian intervention around the world.

Third: The Crisis Impact on Children

At the end of last year, the United Nation Children's Fund (UNICF) warned of a "significant" shortage of humanitarian funding, which put the lives of millions of children in conflict areas at risk.

In 2019, the UN refugee agency received only about half of its $4 billion budget, which is needed for its overall operations to provide health, education, nutrition and protection services for 41 million children in 60 countries around the world.

Millions of children are under risk around the world, and they are suffering from disastrous consequences due to this complicated humanitarian crisis following reduction of additional funds. These funds are used to support children go to school, cover the shortage of vaccinations and insufficient nutrition and reduce violations and mistreatment against them.

UNRWA appeals to donor countries to provide at least $1,4 billions to fund its basic services for 5,6 million Palestinian refugees registered at UNRWA in 2020.

UNRWA noted that during 2020, Palestinian refugees in West Bank, East Jerusalem, the Gaza Strip, Jordan, Lebanon and Syria will continue to face major challenges in relation to human development and protection.

UNRWA asserted that the continuous Israeli occupation of West Bank and East Jerusalem, the imposed siege over the Gaza Strip, the ongoing conflict in Syria, the political crisis in Lebanon and the growing needs in Jordan are the main challenges facing Palestinian refugees.

UNRWA revealed its need for $ 170 million to fund its urgent projects, particularly re-housing and construction projects as part of conflict response efforts in Syria and Gaza, and initiatives designed to complete and strengthen reform and delivery programs.

UNRWA suffers from a severe financial crisis for political reasons, in particular after USA, which is the largest donor to UNRWA, suspended its funds to the UN organization since the beginning of 2018.

-          Countries of the world, especially donor countries should hold responsibility and meet their financial pledges towards international relief organizations in light of the increasing need for humanitarian programs around the world.

-           UN should more serious efforts to reach out to donors to contribute to its humanitarian programs, adopt greater mechanisms to control spending and focus on priorities and saving people’s lives in conflict areas. This is done through intensive humanitarian intervention to collect donations, which is the responsibility of the UN and its affiliated organizations.

-          An international consensus should be reached to design an effective international mechanism to cover the needs of the international relief organization based on specific and agreed-upon timeframe. Waiting more may worsen the humanitarian situation of people on the ground.