Finland's Absorption of 175 Refugees is Commendable, But More Should be Done 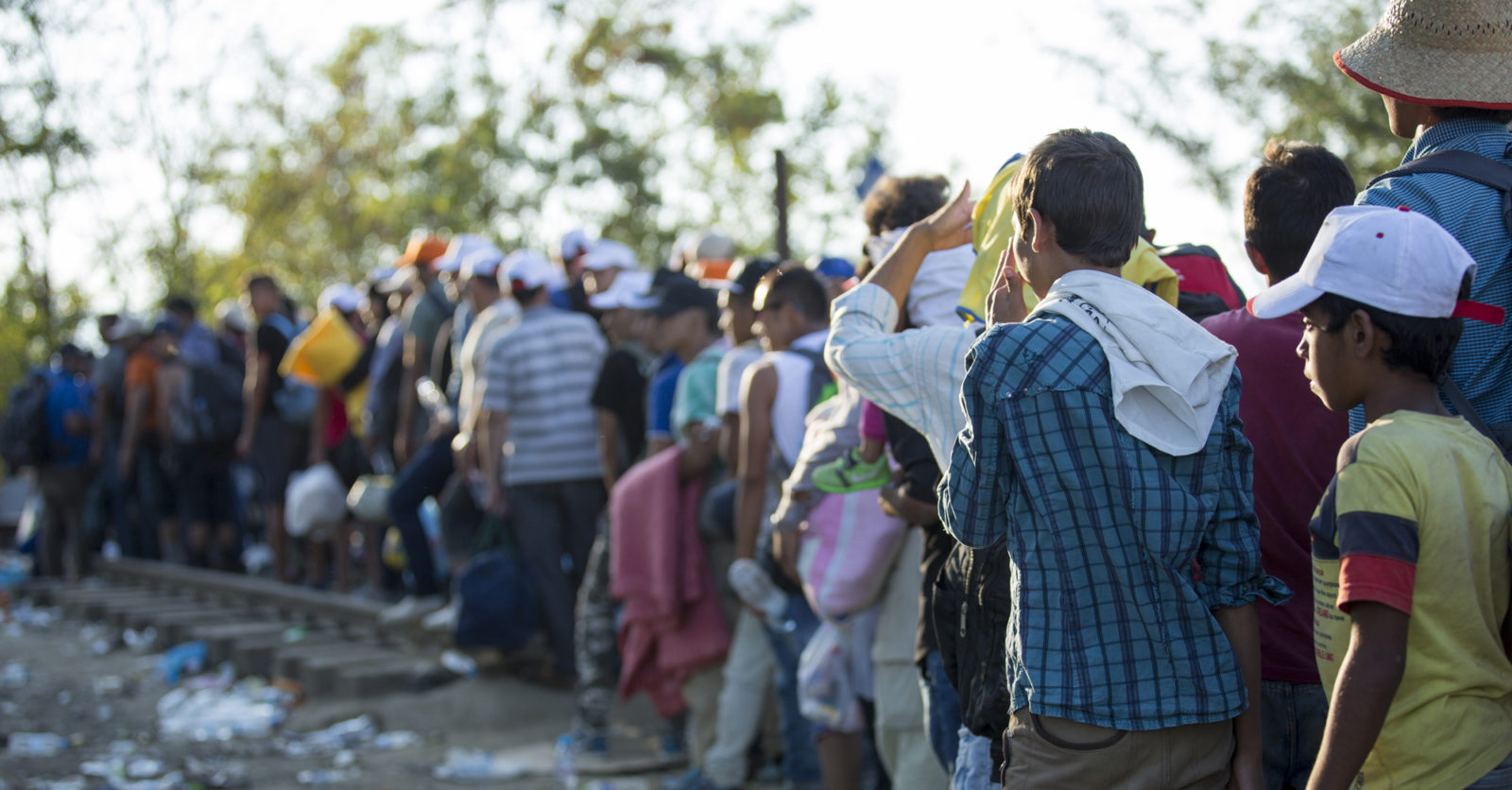 The Euro-Mediterranean Human Rights Monitor commends Finland's announcement to take in 175 vulnerable asylum seekers from refugee camps in Greece, Cyprus, Italy and Malta, as a step on the right direction, and calls on Finland and other European countries to further step up their efforts to redistribute asylum seekers in said countries between them to alleviate pressure on countries overcrowded with refugee flows such as Greece.

Last Saturday, the government of Finland announced that it has agreed to absorb about 175 asylum-seekers from Mediterranean members of the EU "to alleviate the humanitarian situation" that refugees in those countries experience. The Finnish Interior Minister elaborated that priority will be given to “vulnerable asylum-seekers”, such as single-parent families and unaccompanied minors from countries like Syria and Afghanistan.

"The Finnish government's announcement shows commendable recognition of the abuses and violations that refugees and asylum seekers are subject to in overcrowded refugee camps, and the urgency for action to address their crisis. Still, more needs to be done to adequately address the distressful situation of refugees rather than mere symbolic gestures," said Dr. Ramy Abdu, Chairman of the Euro-Med Monitor.

However, we find a number of concerning issues related to the decision. For instance, the government of Finland didn't specify a clear timeline for the absorption of said 175 refugees, and instead pointed out that it could take months to be processed. We stress here that for vulnerable asylum seekers, every passing minute increases their suffering and trauma, and hence emphasize the urgency to expedite the process of taking them in.

Additionally, the Finnish Immigration Service, Migri, indicated that it's currently facing problems with finding enough space to accommodate refugee new comers, especially unaccompanied minors, which necessitates on the Finnish government to increase funding to Migri in concordance with its needs to ensure a well-reception of new arrivals.

In conclusion, Euro-Med Monitor calls on the Finnish government to take further similar steps to absorb refugees and asylum seekers from overcrowded refugee camps in other European countries such as Italy and Greece, where violations against asylum seekers are rife and increasingly concerning. Similarly, we call on all other European countries to follow lead and undertake necessary measures to ensure a fair and practical redistribution of refugees and asylum seekers to alleviate pressure on over-populated and ill-reputed camps.