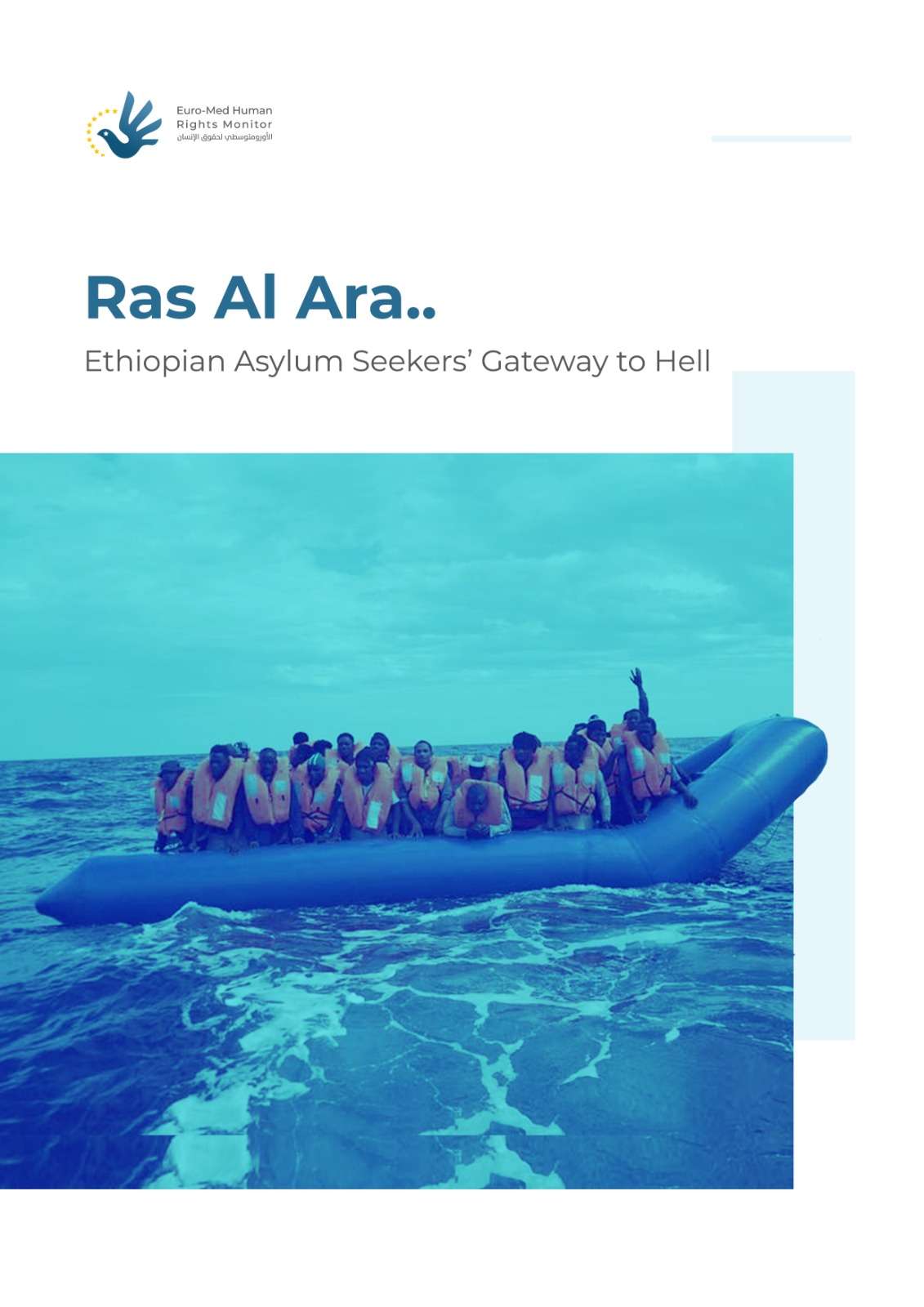 Several years ago, Yemen turned into a path for migrants from Africa to Saudi Arabia, through a long and difficult journey fraught with peril, and grave violations from various sides. To escape poverty and security prosecutions, and in search of job opportunities in the Kingdom of Saudi Arabia, tens and hundreds of thousands of Africans annually try to migrate to KSA, despite all kinds of violations they might be exposed to.

As a result of the economic and political conditions and conflicts in Africa, the phenomenon of illegal migration in addition to the issue of refugees has become of the biggest challenges facing the African continent.

In light of this, the African Union declared that 2019 is the year of “refugees, returnees and internally displaced persons” due to the importance of the refugees’ issue especially since that Africa has about a third of the world’s displaced people. Since 2010, more than 337,000 migrants and refugees have landed on the Yemeni coast on the Red Sea and the Gulf of Aden.

Their numbers increased significantly and decreased again in July 2013, due to Saudi Arabia’s crackdown on illegal migrant workers. However, the number increased again in March 2014, and continued to increase with tens of thousands of migrants annually making their way to KSA.