Greece: Intimidation and ill-treatment of migrants coming from Turkey must stop 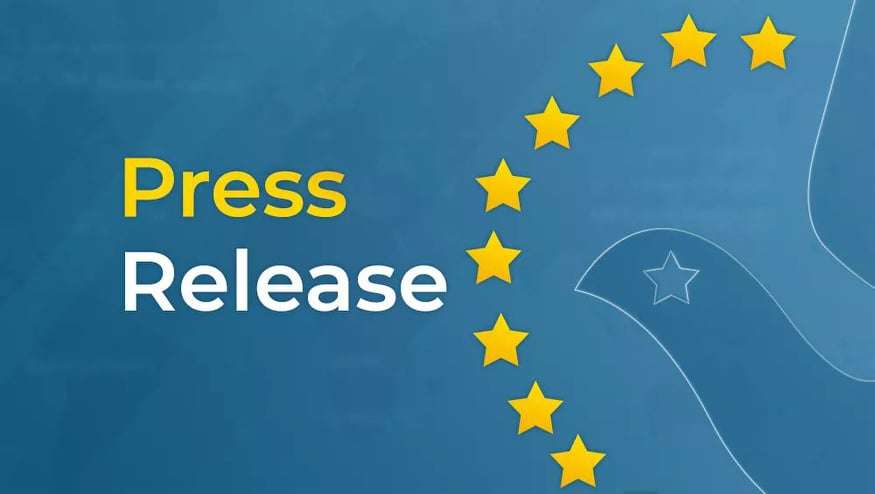 Geneva- The Euro-Mediterranean Human Rights Monitor strongly condemns the excessive use of violence by the Greek Security against migrants and asylum seekers trying to cross into the Greek territory from Turkey in the past three days.

Our field team working in the area has received reports that the Greek security forces extensively fired tear gas canisters to intimidate thousands of people arriving from Turkey in addition to reports of limited use of live bullets. At the same time, reports indicate that the Greek army plans to carry out exercises using live bullets on Monday at its borders with Turkey at the Kasitinia and Kebbi crossings, where the movement of persons and vehicles is still prohibited.

The Greek authorities must shoulder its responsibilities to save the lives of asylum seekers, prevent using any kind of violence against them ,and observe International Law which prohibits the compulsory return of anyone to place where they face a real risk of persecution, torture , ill-treatment or threat to life.

Meanwhile, the European Union must change its policies regarding asylum seekers, especially Syrians. European countries must not evade their legal obligations to assist vulnerable asylum seekers despite the high number of asylum seekers arriving in its territory.

After Turkish officials announced that Turkey will stop stopping migrants and asylum seekers willing to go to Europe by land and sea following the recent events in Idlib, Syria, Euro-Med Monitor renews its call for immediate coordination between the European Union countries and the international community to provide protection for asylum seekers and migrants and to ensure that they are not subjected to discrimination, violence or abuse.