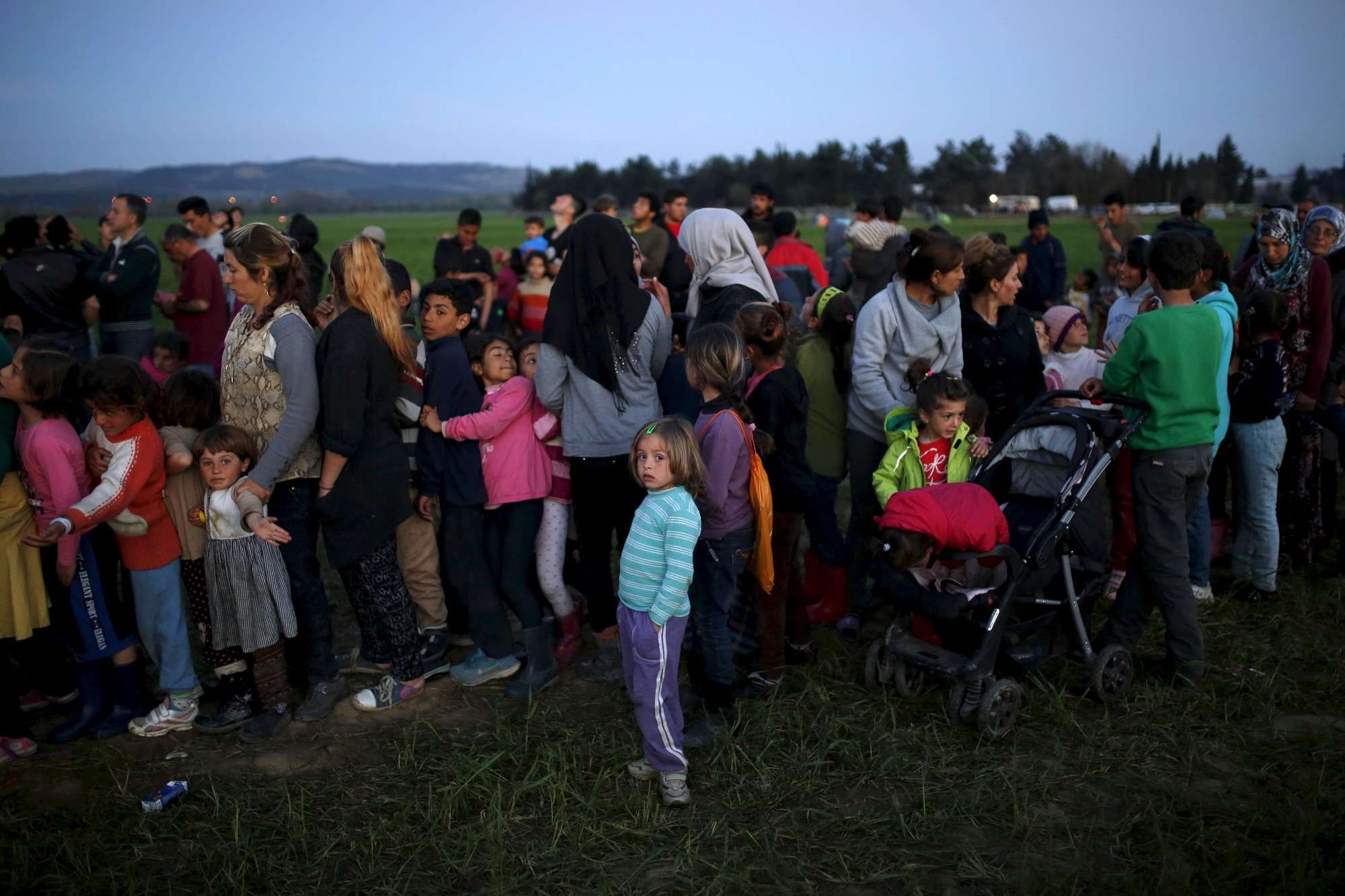 The Euro-Mediterranean Human Rights Monitor sent a letter today to the President of the European Commission, Mrs. Ursula von der Leyen and the President of the European Council, Mr. Charles Michel, protesting Greek authorities' gross human rights violations against asylum seekers at the Turkish borders, and calling on the EU to ensure that its recent funding of €700m to Greece won't spur further violations against vulnerable Refugees and Asylum Seekers from Syria.

The letter stated that the Euro-Med Monitor is following closely and is seriously concerned with the situation on Turkey’s Western borders with Greece, and emphasized that Greece is obliged under international law to refrain from using of disproportionate or excessive force against extremely vulnerable asylum seekers fleeing from mortal dangers. The letter further pointed out that Greece is essentially obliged to maintain a clear system that handles asylum requests in accordance with its responsibilities under the EU refugee law and the 1951 Convention Relating to the Status of Refugees.

The letter further disputed the Greek Government's evocation of Article 78 of the Treaty of the Functioning of the EU (TFEU) to justify its latest violations, including suspending reception of asylum application, noting that Article 78 can only be triggered in cases of emergency by the EU Council, on a proposal from the EU Commission and after consulting the European Parliament.

"Furthermore, we find the EU's inaction towards the recent human rights violation by Greek authorities absolutely dangerous, concerning and represents a dark chapter in European politics that would have serious ramifications globally if not immediately stopped, as the world looks to Europe to take the lead on human rights," the letter stressed.

Euro-Med Monitor raised to the top EU official its deep concern with the European commission's recent pledge of €700m in EU funds for Greece to bolster its border defence, without condemning the country's use of violence and intimidation against refugees and asylum seekers or ensuring that this EU funding won't be used to exacerbate human rights violations against vulnerable groups.

Euro-Med Monitor demanded an urgent explanation from the EU regarding its position towards the recent developments in Greece and the measures the EU plans to take to ensure appropriate treatment of asylum seekers and prevention of violations against their basic rights by its member states.

Finally, Euro-Med Monitor emphasized the crucial necessity for the EU to sustain and step up its support towards boosting the capacity of Greece and other states on the EU's external borders to aid refugees and asylum seekers, in addition to ensuring support to increase Turkey's capacity of accommodating refugees in light of the dramatic increase of Syrian civilians displaced by the conflict in Idlib.

The letter recommended the EU Council and Commission to immediately deliberate necessary measures to redistribute refugees and asylum seekers in states on the EU's external borders between other EU member states to prevent overwhelming countries like Greece and Italy with the full burden of accommodating increasing flows of asylum seekers.