Prof. Falk submits Amicus Curiae on the situation of the State of Palestine to ICC 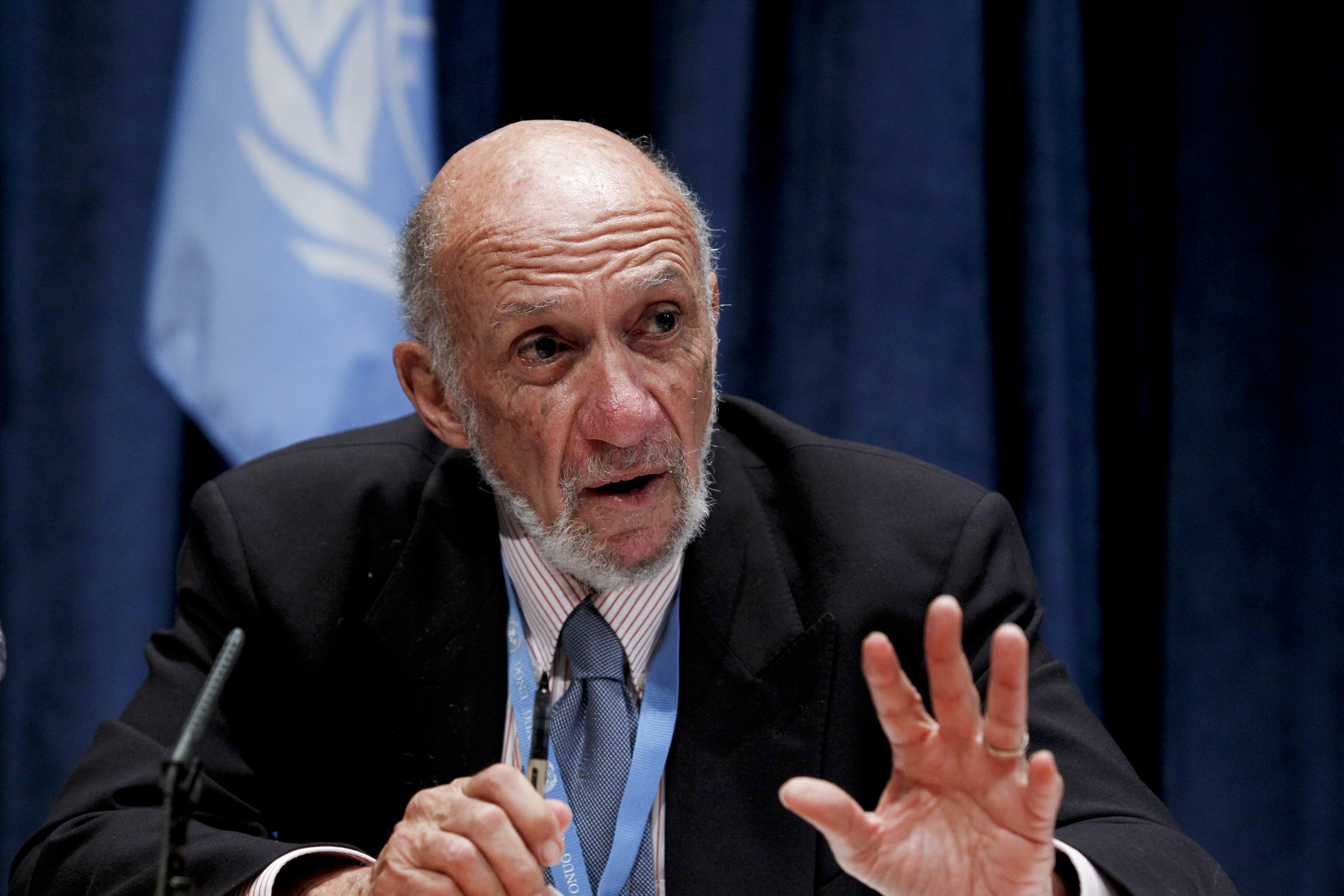 Professor Richard Falk, former United Nations Special Rapporteur for the Palestinian Territories, legal expert and head of the Board of Trustees of the Euro-Med Monitor submitted on 16 March 2020 Amicus Curiae on the situation of the State of Palestine to International Criminal Court. The following is a summary of the most important points discussed in the Amicus Curiae.

The submission addressed the question directed to the Chamber of the International Criminal Court (ICC), namely that of the territorial jurisdiction of the Court in a future investigation into the Situation in Palestine. Falk noted to the ICC that the entirety of the occupied Palestinian territory constitutes the legitimate territory of the State of Palestine, and is subject to the Court’s jurisdiction, calling for giving priority to extending legal accountability over objections of Palestine as a sovereign State.

The Court has no authority to make a ruling on the statehood of Palestine and it should instead accept what is widely accepted since Palestine has acceded to the Rome Statute, and was recognized as a non-Member State by the UN General Assembly. Palestine statehood is a legal matter that is not subject to political considerations and stating so should not imply how the parties would solve their differences. The State of Palestine has the authority and competence to provide the Court with jurisdiction over the entirety of its territory.

The ICC consults legal experts before deciding on an issue. In addition to Processor’s Falk submission, Professor John Quigley sent another submission stressing that “To say that Palestine is a state is to take no position on the equities of the Israel-Palestine situation.”