Removal of Syrian refugee camp in Lebanon must be reconsidered 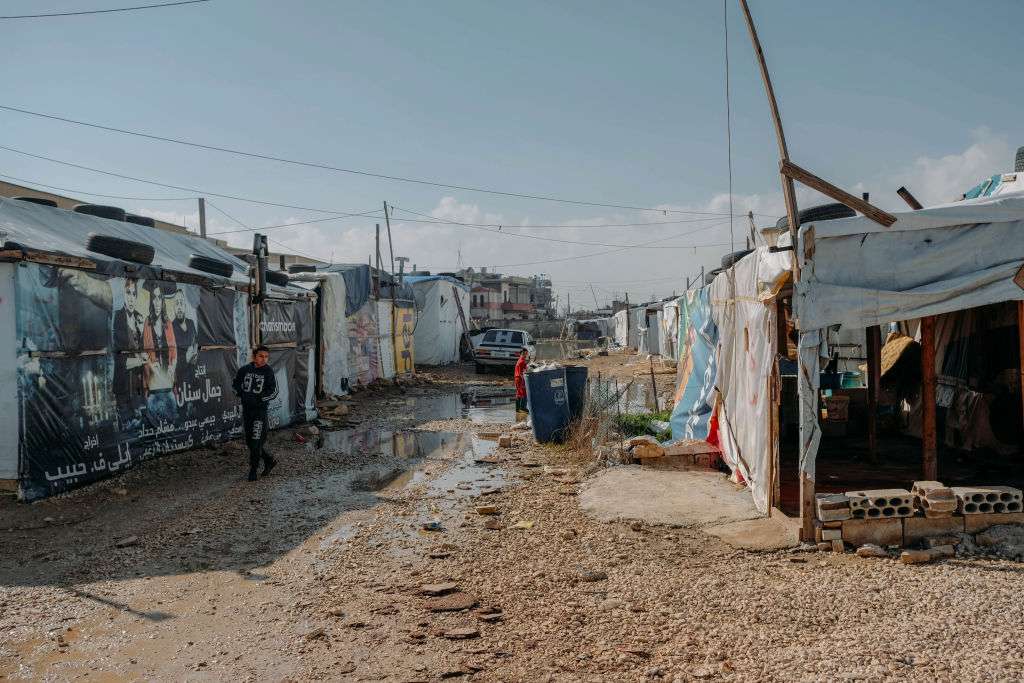 Geneva - Lebanese authorities must reconsider its arbitrary decision to remove a Syrian refugee camp in the Ghazze town of Bekaa in the west of the country, said the Euro-Mediterranean Human Rights Monitor.

Following clashes between residents of the town and Syrian refugees for two days, Ghazze Municipal Council decided to remove the Abdo Clinton camp.

The Municipal Council justified its decision by noting it aims "to ward off reactions that may arise from any confrontation, and under the pressure of the townspeople who refuse the camp," which is an unacceptable excuse and a practice of forced eviction.

The Lebanese Constitution asserts in its Preamble, Paragraph B, that “Lebanon is also a founding and active member of the United Nations Organization and abides by its covenants and by the Universal Declaration of Human Rights.

The Government shall embody these principles in all fields and areas without exception”.

In this regard, the Lebanese authorities must comply with international obligations in terms of actions taken towards refugees in its territories in accordance with the Lebanese Constitution and international conventions, in particular the Universal Declaration of Human Rights, the Convention Relating to the Status of Refugees, and the International Convention on the Elimination of All Forms of Racial Discrimination.

The Lebanese authorities must commit to the principle of "safe, voluntary and dignified return" for Syrian refugees in accordance with international principles on non-refoulement.

The Lebanese government bears a large part of responsibility for the frequent clashes between Lebanese citizens and Syrian refugees, in light of incitement campaigns that target refugees, some of which officials in the country fuel, in addition to media campaigns aimed at denying refugees their right to live in dignity and have access to job opportunities.

The Euro-Med Monitor had warned in a previous statement that such acts may lead to a wave of widespread violence.

Euro-Med Monitor’s Legal advisor, Tariq Hajjar, pointed to the danger of removing the refugee camp in light of the crisis of the novel coronavirus COVID-19 pandemic. “This constitutes a serious violation of the basic rights of these refugees, including the right to health,” he said.

“International conventions relating to human rights and refugee status obligates governments to secure all necessary rights for refugees, the most important of which are health care, education, housing, and work, especially in light of the outbreak of the coronavirus,” he added. “Any procedures must be more humane in accordance with relevant national and international legal standards.”

The Lebanese authorities must take the necessary measures to repeal any decisions that contribute to increase the hostile environment against Syrian refugees, make room for violence against them, and contribute to exacerbating their suffering and push them to unsafe return to the war zones from which they fled.