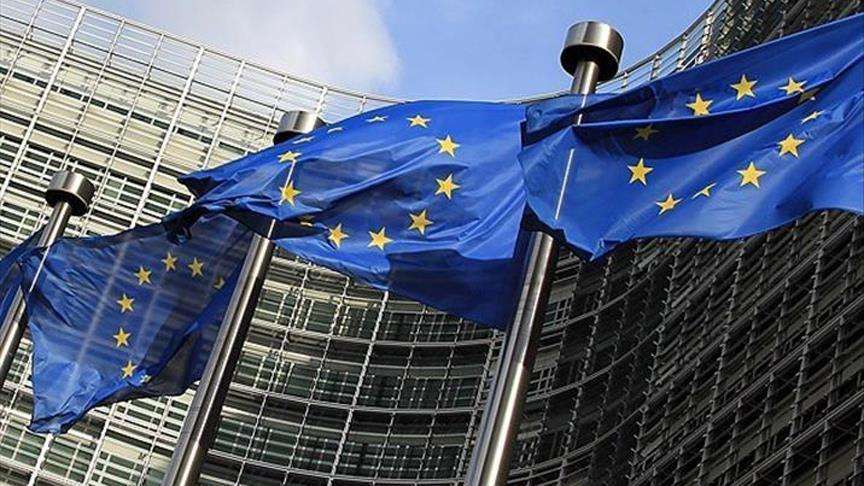 The EU’s contracts of €59 million with Israeli military companies to supply war drones for the surveillance of asylum seekers at sea is immoral and of questionable legality. The EU purchase of Israel drones encourages human rights abuses in occupied Palestine while the misuse of any drones to intercept migrants and asylum seekers would lead to serious abuses in the Mediterranean, Euro-Mediterranean Human Rights Monitor said in a statement today. The EU should immediately terminate these contracts and refrain from using drones against asylum seekers, especially the practice of returning such persons to Libya, thus thwarting their pursuit of safety.

One of the drones that Frontex contracted to get is Elbit’s Hermes 900, which was experimented on the caged population of the besieged Gaza Strip in the 2014 Operation Protective Edge. This shows EU investment in Israeli equipment whose value was demonstrated by its use in the course of oppressing the Palestinian people and occupying their territory. These drone purchases will be seen correctly as supporting and incentivizing such experimental use of military technology by the Israel’s repressive regime.

"It is outrageous for the EU to buy drones from Israel drone manufacturers considering the repressive and unlawful ways that drones have been used to oppress Palestinians living under occupation for more than fifty years,” said Prof. Richard Falk, Euro-Med Monitor’s Chairman of the Board of Trustees, “It is also unacceptable and inhumane for the EU to use drones, however obtained, to violate the basic rights of migrants risking their lives at sea to seek asylum in Europe."

The EU drone contracts arise an additional serious concern because as Operation Sophia came to its end on March 31, 2020, the following Operation Irini intends to use such military drones for the purposes of surveilling and supplying intelligence information on the movements of asylum seekers in the Mediterranean, and doing this without providing rescue protocols to those exposed to fatal dangers at sea. Especially considering that in 2019 the death rate for asylum seekers trying to cross the Mediterranean has increased dramatically to 14% from an average of 2%.

Operation Sophia’s use of ships to patrol the Mediterranean is obligated under international law to assist vessels in distress at sea. For instance, the UN Convention on the Law of the Sea (UNCLOSS) stipulates that all ships are obliged to report an encounter with a vessel in distress and further, offer assistance, including rescue. Since drones don’t carry life-saving equipment and are not governed by UNCLOS, it is necessary to rely for guidance on international human rights law and customary international law to guide behavior of governments.

Euro-Med Monitor fears that the imminent EU switch to using drones instead of ships in the Mediterranean is an attempt to circumvent  international law and disregard the EU’s directives to save the lives of those stranded at sea who are in critical danger. Deploying drones as proposed, exhibits the EU determination to deter asylum seekers from seeking safe shelter in Europe through facilitating capture at sea by the Libyan Coast Guard. This practice would be akin to aiding and abetting the persecution of asylum seekers in infamous Libyan detention camps, where the practices of torture, slavery and sexual abuse are rampant.

In November 2019, Italy confirmed that a military drone belonging to its army crashed in Libya while on a mission to curb migrant sea crossings. This raises serious concerns as to whether similar drone operations are being discreetly conducted under EU auspices.

The EU should discourage human rights violations against Palestinians by refraining from purchasing Israeli military equipment used in the occupied Palestinian territories. It should more generally refrain from using military drones against civilian asylum seekers, and instead uphold its obligations under international law by providing a safe shelter to refugees.

Euro-Med Monitor stresses that even in cases of drone usage, EU drone operators are obliged under international law to respect the fundamental rights to life, liberty and security of any migrant boat in danger that they encounter. Operators are obligated to report any incident immediately to relevant authorities and take all necessary actions to ensure that search and rescue operations are carried out for the benefit of migrants in danger.

The EU should further impose more stringent transparency and accountability measures over Frontex’s practices including establishing an independent oversight committee to investigate any committed violations and prevent future transgressions. Finally, the EU should prevent the extradition or deportation of asylum seekers to Libya – where their lives would be in grave danger – and halt the practice of the Libyan Coast Guards to apprehend and take possession of migrants at sea.