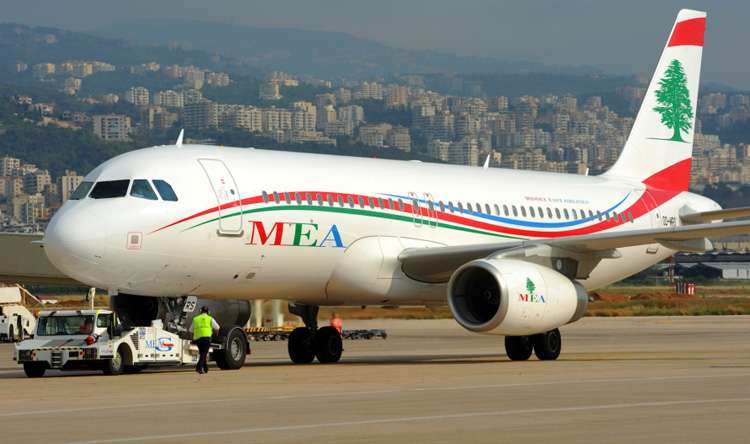 Geneva – The Lebanese General Directorate of General Security issued a circular to the Lebanese embassy in the UAE not to allow the return of Palestinian refugees in Lebanon who are stranded in the UAE to Lebanon, without clarifying the reason behind this decision, the Euro-Mediterranean Human Rights Monitor said in a statement.

The circular said that all Palestinians who were preparing to return to Lebanon on evacuation flights were informed that their names were removed from travel lists, prevented from boarding aircraft until a further notice.

Tariq Hajjar, Euro-Med Monitor’s Legal advisor, said “the circular includes heinous racial discrimination against Palestinian refugees holding Lebanese travel documents. The holder of this document should receive similar treatment to the Lebanese citizen in cases of deportation. In addition, preventing Palestinian refugees who only hold Lebanese travel documents from traveling constitutes a flagrant violation of their right to freedom of travel and movement.”

In this regard, a Palestinian refugee in Lebanon who is married to a Lebanese woman and a son of a Lebanese mother wrote on his Facebook account that the Lebanese General Security officers refused to allow him to leave Dubai airport because he is Palestinian. However, the authorities in Dubai allowed him to leave and stamped his exit visa, while the Lebanese security officers treated him inappropriately and prevented him from boarding the plane.

The General Directorate of Lebanese General Security stated that this procedure is an implementation of a decision issued by the Lebanese Council of Ministers, and that only Lebanese nationals will return to Lebanon at this stage, adding that other nationalities will be included later. The General Directorate confirmed that the officer responsible for this inappropriate behavior in dealing with the Palestinian refugee will be interrogated.

A number of Palestinians who applied to return to Lebanon whose requests were approved, faced racism and humiliating treatment by Lebanese security officers.

The circular clearly violates the provisions and principles of international human rights law, which guaranteed the right of movement for all, as Article 13 of the Universal Declaration of Human Rights stipulates: “Everyone has the right to freedom of movement and to choose his residence within the borders of the state. Everyone has the right to leave any country, including his own, and to return to his country.”

Article 12 of the International Covenant on Civil and Political Rights states: “Everyone has the freedom to leave any country, including his own. No one shall be arbitrarily deprived of the right to enter his country.”

The Lebanese government, especially in light of the Coronavirus pandemic, must show legally and ethically responsibility and respect international conventions and agreements calling for ensuring the right of refugees to move to and from their country without obstacles. The issued circular must be amended to allow Palestinian refugees who carry Lebanese travel documents to return to Lebanon, where their families live.

An independent and transparent investigation must be opened into the degrading and racist behavior that some refugees were exposed to while trying to return from the UAE to Lebanon and deterrent sanctions on those responsible must be taken to ensure that the Coronavirus crisis is not used as a pretext and justification to legitimize racism and to reject refugees.