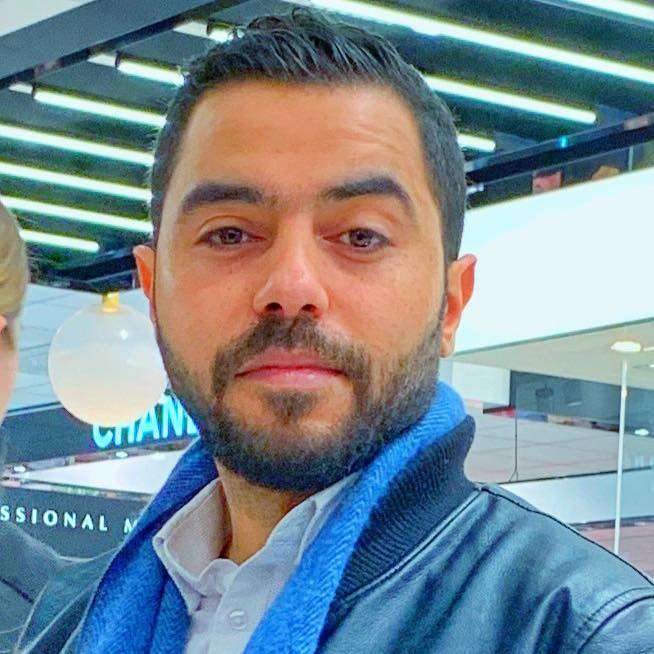 The Euro-Mediterranean Human Rights Monitor joins the European Federation of Journalists (EFJ) and its affiliate in Sweden Journalistförbundet (SJF) in strongly condemning the online smear campaign targeting cartoonist Mahmoud Abbas since 21 April 2020, following the publication of his cartoon.

Cartoonist of Palestinian origin Mahmoud Abbas is residing in Sweden. On 20 April 2020, his cartoon about the collapse of international oil prices went viral on Twitter in Saudi Arabia. It shows a person in a Gulf Arab dress and a rolling barrel of oil behind. The character was identified by the audience as crown prince Mohammed Bin Salman and the cartoon perceived as “mocking the Gulf”.

Since 21 April, Mahmoud Abbas has received thousands of tweets and comments on social networks, including insults, hate speech and death threats towards him and his family. Some referred to him as a “terrorist”. Personal information about his family and his location in Sweden was also shared.

A complaint was filed to the Swedish police with the help of SJF and the case was sent to the Mapping Media Freedom and Council of Europe platforms.

EFJ General Secretary Ricardo Gutiérrez said: “We stand in solidarity with Mahmoud Abbas. We are appalled by the violence of the threats and slurs. Cartoonists have become a prime target of autocratic regimes. They need protection.”