Is the Coronavirus crisis distracting us from our fundamental rights? 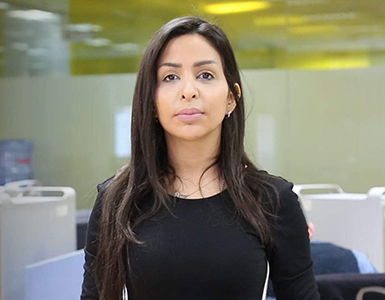 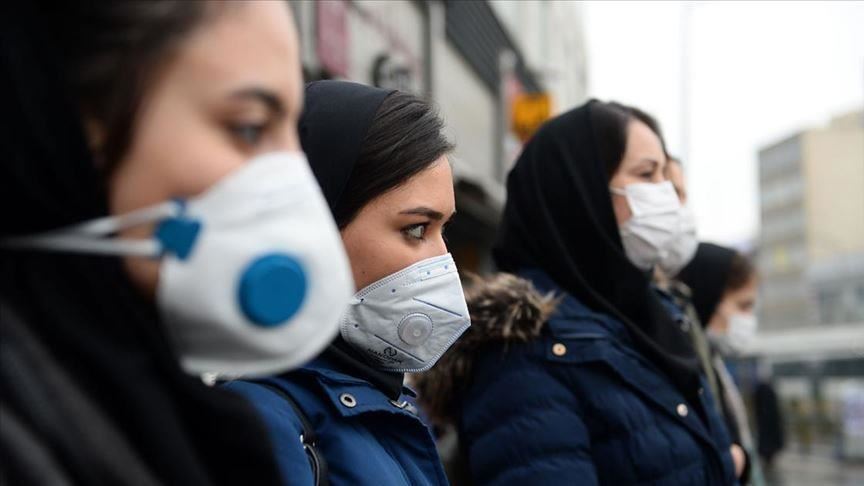 We are all aware that the Coronavirus pandemic crisis and its repercussions on the world’s nations have affected the human rights situation. Hence, priorities have changed, and what we hoped to achieve in the past has become our last priorities now.

Jordan, like the rest of the countries of the world, is facing a fateful crisis and fighting a virus that directly affects two fundamental human rights, the right to life and the right to health. All Jordanian official efforts have been directed towards protecting these rights, and they are considered a priority above any other rights that have been sought by human rights activists.

In a quick review of the transformations that have affected important rights in Jordan due to the Coronavirus crisis, we find that the first right that has been affected is the right to freedom of press and media. Since the beginning of the crisis and the implementation of the National Defense Law which was approved by the Jordanian government, initiating the imposition of curfews, there was a vision by the government to unify the media narrative about the virus through a press briefing broadcasted every evening on official and private channels.

Most media professionals in Jordan did not reject this vision. Rather, they considered accepting it a national duty that necessitates supporting the official efforts to confront the virus, and a move that prevents the spread of rumors and false information that would spread fear and suspicion among citizens.

But, as more than fifty days have passed since the beginning of the curfew in Jordan, it became illogical to continue to unify the official media narration and confine it to specific channels and media outlets, especially as this affected the content of the rest of media outlets. Most importantly, newspapers are now facing a crucial economic crisis, due to the consequences of the curfew and the difficulty of issuing hard copies and publishing newspapers electronically, in addition to depriving media professionals of information related to the developments of the Coronavirus crisis, which constitutes an attack on their right to obtain information.

Freedom of the media is not only a right that has been negatively affected today in Jordan, but it includes labor rights that have been overwhelmed by violations, whether through employers exploiting exceptional circumstances and laying off workers, or through the lack of a legislation that is supposed to protect workers from being deprived of their livelihoods during such conditions. Perhaps, workers with daily wages in Jordan and the economic damage they suffered is the best evidence to these violations.

What about Jordanian detainees in Israeli prisons? It is also a human rights issue that has been completely ignored due to preoccupation with the repercussions of Coronavirus on Jordan, although Jordanian committees defending the rights of Jordanian detainees since the beginning of the Coronavirus crisis have addressed the official authorities for emergency intervention to look into the situation of detainees who suffer from poor health care and are in prisons that are hotspots for the spread of the pandemic.

Even the case of Jordanian children, which is a human rights issue, it did not receive the attention it deserves, although there is a threat to the health of Jordanian children and girls stuck in countries where the Coronavirus is widespread. Today, the sons and daughters of Jordanian mothers are deprived of their inclusion in services provided by facilities offered by the Jordanian government to bring back Jordanians students stranded abroad.

Let’s not speak of the right to freedom of opinion and expression, as it is too early to do so, despite the fact that it has been affected due to the National Defense Law. Rather, I will be speaking of a more important right which is the conditions of arrest in detention centers.

More than a complaint were recorded about people who violated the National Defense Law and were arrested for a few days in detention centers. Those complaints mentioned the absence of a proper environment inside detention rooms, as there are rooms with small areas where more than 20 detainees are held, and the entry of protective gears is prohibited such as hygiene and medicines.

It is unfair to only blame the Jordanian government for the threat to our fundamental rights caused by the Coronavirus. Civil society institutions and human rights organizations also bear part of the responsibility because of their absence while facing these threats. Although the National Defense Law restricts their movement and work on the ground, since the Coronavirus has spread, it is necessary for these institutions to get back on their feet and take concrete steps to exercise their role and duties.

The right to life and health are important rights that were ensured in the Universal Declaration of Human Rights, but justice must be our biggest concern, and it could only be achieved if the whole human rights system is protected.