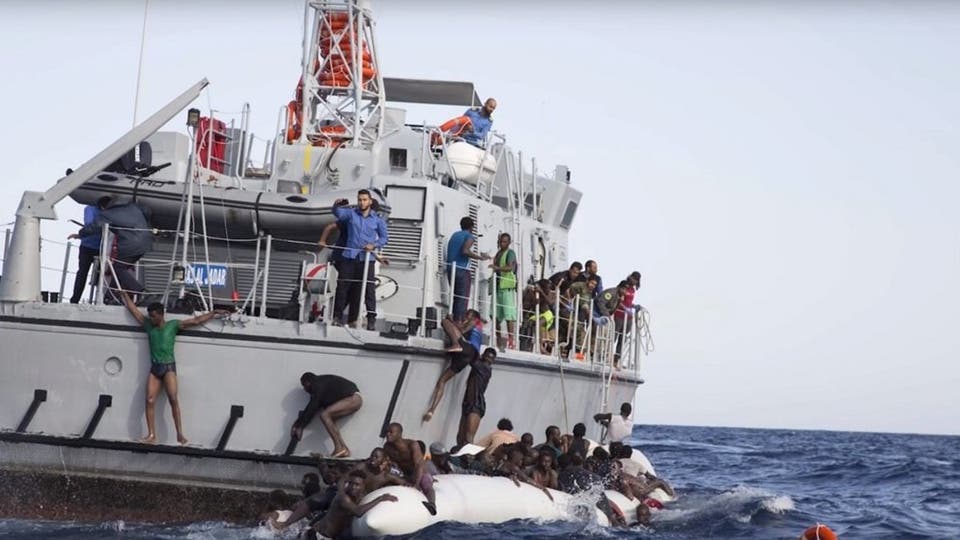 Malta’s use of private vessels to return asylum seekers distressed in the Mediterranean to infamous Libyan detention camps is illegal, and flagrantly violates international law, Euro-Mediterranean Human Rights Monitor said in a statement today. The Maltese government should immediately cease all covert and indirect methods of deterring migrants and refugees from seeking a safe refuge in the EU.

Last month, former Maltese official, Neville Gafà, broke the news that following direct instructions from the Maltese Prime Minister’s office, he was hired to coordinate the use of private ships and fishing trawlers to intercept asylum seekers in the Mediterranean and push them back to the conflict zone of Libya.

This secret arrangement between Malta’s government and private ship owners allows for the exercise of serious violations against asylum seekers stranded at sea without directing blame towards Malta or the EU.

Malta’s Prime Minister, Robert Abela, argued earlier in May that “Nothing stops a state from using private assets.” While the Maltese government has further confirmed that it “coordinated the rescue of an immigrant boat assisted by a commercial vessel.” However, capturing migrants at sea and returning them to Libya cannot be categorized as rescue, as Malta’s government claims, but rather as punishment.

Asylum seekers returned to Libya are held in infamous detention camps that lack adequate infrastructure, sufficient food and water, or access to medical care and hygiene. Refugees and migrants in such camps – including the EU-funded Tariq al-Sikka detention center – are treated inhumanely with utter contempt, where inmates are subject to torture and brutal treatment.

This represents a gross and alarming violation of international law as Maltese ships in the Mediterranean are legally obligated to assist vessels in distress at sea. For instance, the UN Convention on the Law of the Sea (UNCLOSS) stipulates that all ships are obliged to report an encounter with a vessel in distress and further, offer assistance, including rescue. Whereas returning asylum seekers to conflict zones where gross violations are awaiting them is akin to sentencing them to death for the simply quest of seeking a safe refuge.

Euro-Med Monitor calls on the government of Malta to immediately terminate all secret pacts with private ship owners relating to pushing asylum seekers stranded at sea back to Libya. Malta should instead invest its resources into rescuing asylum seekers in the Mediterranean and providing them with safe refuge in accordance with international law. Euro-Med Monitor also calls on the EU to end all bilateral agreements with the Libyan Coastguard regarding returning asylum seekers to Libya, and should cease all funding to infamous Libyan detention centers such as Tariq Al-Sikka, where gross human rights violations are committed. Otherwise, the EU will be at risk of facilitating if not incentivizing crimes against humanity exercised by Libyan authorities on migrants and asylum seekers.

Asylum seekers who undertook the dangerous Mediterranean path to Europe and were sent back to Libya have spoken out to the media about being intercepted at sea by private ships that Malta’s government contracted with to push migrants back to Libya. The victims of this serious violation have indicated deliberate humiliation and mistreatment by ship crews determined to return them to Libyan detention centers despite their cries for help and rescue. As a result, some captured asylum seekers have died en route to Libya. At least three private boats were named to have carried out such operations under a pact with Malta’s government, namely Salve Regina, Tremar and Dar Al-Salam 1.