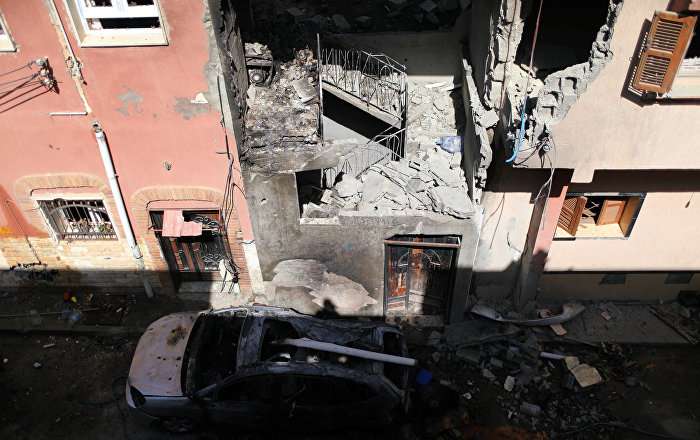 GENEVA - The Euro-Mediterranean Human Rights Monitor calls on Libyan parties of the conflict to immediately enforce a ceasefire in the south of Tripoli, and launch an independent investigation into human rights violations during the military attack launched by the retired Major General Khalifa Haftar since April 4, 2019.

Euro-Med Monitor stated in a report that the clashes began more than 8 months ago between the retired general Khalifa Haftar and the internationally recognized government of the National Accord. Such clashes have resulted in severe and grave violations against civilians and created massive destruction to infrastructure, forcing hundreds of thousands to flee their homes.