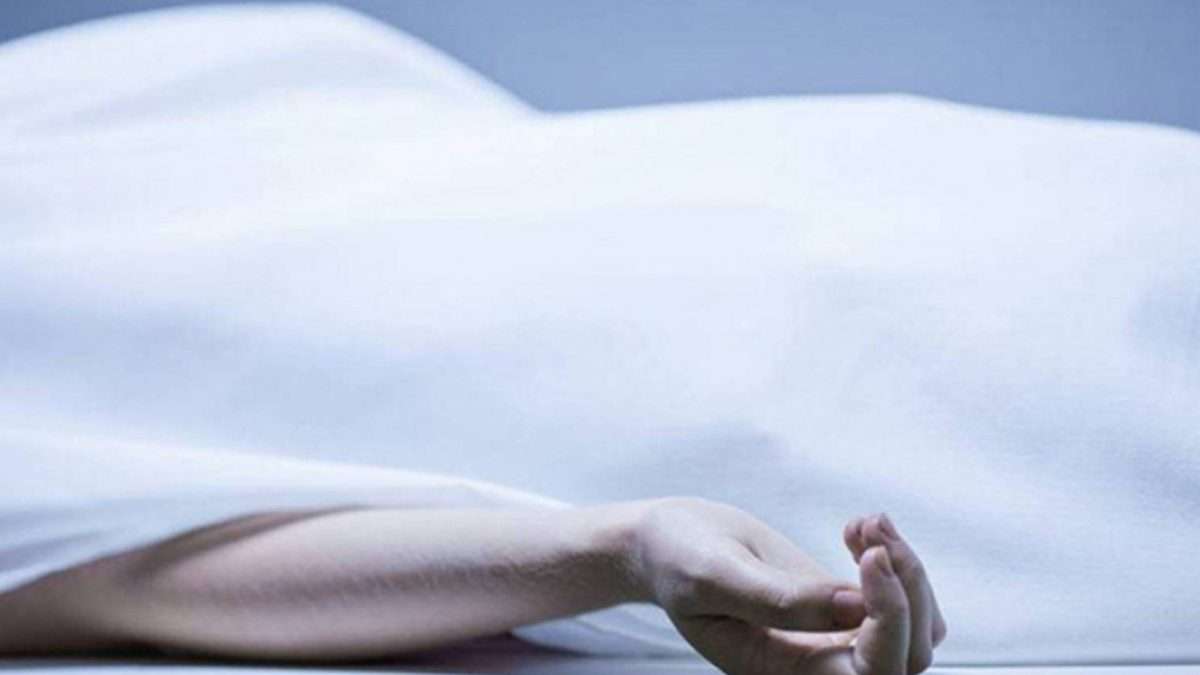 Geneva – A 21-year-old woman in the Gaza Strip was killed by her father May 29, raising concerns that protections against domestic violence are insufficient, says the Euro-Mediterranean Human Rights Monitor. This is the second such slaying to occur in the Gaza Strip this year.

At nearly 12:30 a.m. Friday, M.N.J., from Al-Zawaida village in central Gaza, was announced dead on arrival at Al-Aqsa Martyrs Hospital in Deir Al-Balah. The initial medical examination found signs of beating all over her body. The hospital immediately informed the police, who opened an urgent investigation and transferred the girl's body to the forensic medicine team. The forensic experts also found marks associated with strangulation on her neck.

The Gaza police subsequently arrested the girl's father, who confessed to killing her, and referred him to the prosecution to complete legal procedures.Police sources stated that she was beaten by her father.

In February, 25-year-old S. Sh. from al-Nasser neighborhood, west of Gaza City, also was strangled to death by a family member. And although precise statistics are not available, a U.N. study last year found that 38% of Palestinian women in the in the Gaza Strip, or more than one in three, experienced psychological, physical, sexual, social or economic violence by their husbands at least once during the preceding year.

“They feel forced to remain silent and not report, fearing they will pay a higher price if they did. These incidents cannot be addressed only through stricter laws. Rather, laws should be accompanied by intensified awareness-raising campaigns on women's rights.”

Relevant authorities in the Gaza Strip should take the necessary measures to investigate incidents of such abuse, hold perpetrators accountable and put in place the necessary legislation and other mechanisms to protect women and girls from violence. In addition, a reliable government body should be designated to accept complaints from battered women and provide support.