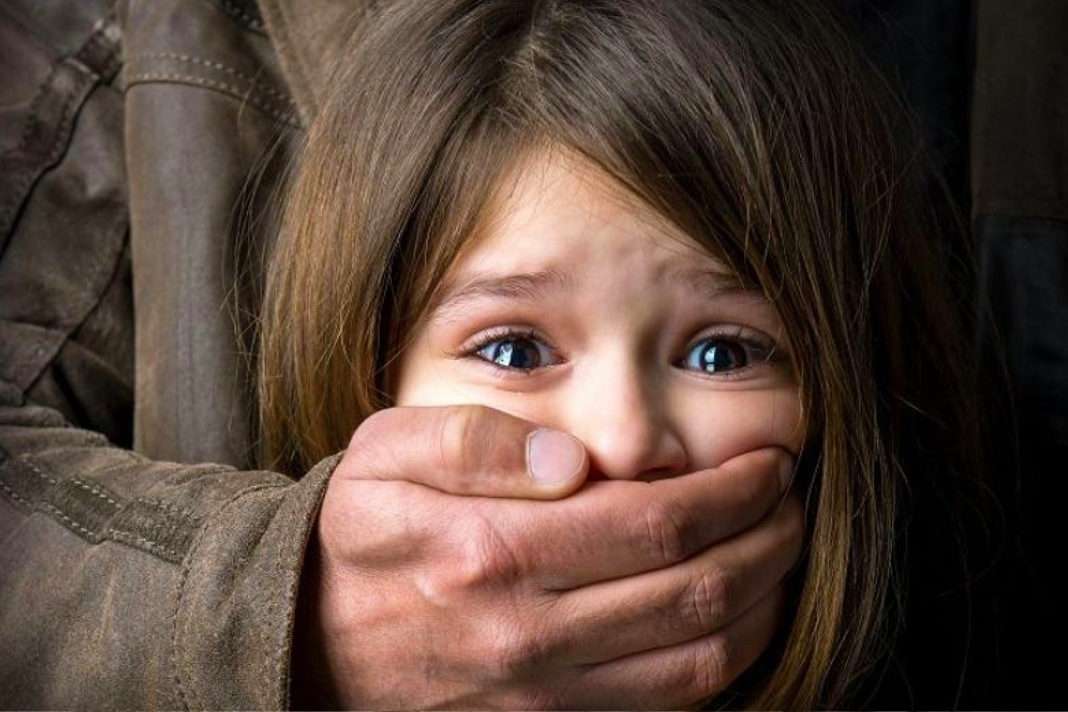 Geneva - The failure to impose severe penalties on rapists of minors in Morocco is disgraceful, inconsistent with international conventions on the rights of children, and opens way for the escalation of such crimes, the Euro-Mediterranean Human Rights Monitor said today in a statement.

In 4 June 2020, a girl, less than six years old, was sexually assaulted in Tata Province, southeast of Morocco and her family reported the situation.

The hospital in the aforementioned region sent the child’s medical report to the Court of First Instance in a confidential letter, after which the perpetrator was placed “in custody" and then his file was referred to the Appeal Court in Agadir, which decided last Saturday to temporary release him on bail and financial guarantee.

Later, the victim's father stated to local authorities that he had signed a written waiver in favor of the accused "under pressure and coercion" and that he intended to drop the case in order to preserve and protect the rights of his minor daughter.

Assaulting and raping the girl is a heinous act and one of the crimes that shouldn’t go unpunished because the victim was a “child girl”. The court must look at the case in line with the magnitude of the crime. Although the father dropped the case, it should not be closed. The public prosecution should not drop the case because it is a basic right for the public to deter such crimes.

The Moroccan Penal Code in Article 486 stipulates that rape is a crime punishable by imprisonment from 5 - 10 years, but if the victim's age is less than eighteen years, or she is disabled or known to have a mental disorder or is pregnant, the perpetrator is punished with imprisonment from 10 - 20 years.

Furthermore, exempting perpetrators from opens the door to the increase in cases of abuse of women, especially minors, and establishes the principle of impunity in this type of crime.

The Moroccan Panel Code considered rape as one of the crimes against public morals, which means that they are crimes against the whole society. Therefore, the burden of imposing penalties falls on the state, and more specifically the judicial authorities, to protect society from the persistence of these crimes.

On 25 May 2020, Marrakesh governorate witnessed a sexual assault and rape of a three-year-old girl, and despite her family's complaint, the accused had not been arrested.

Moroccan authorities should abide by international agreements in the field of child protection in the face of increasing attacks on children and to increase the penalties for the perpetrators of these crimes to ensure legal protection for children and society.

Moroccan law punishes rape of children with a prison sentence of 1 - 5 years, and in severe cases it can reach 20 years if accompanied with violence or threat.