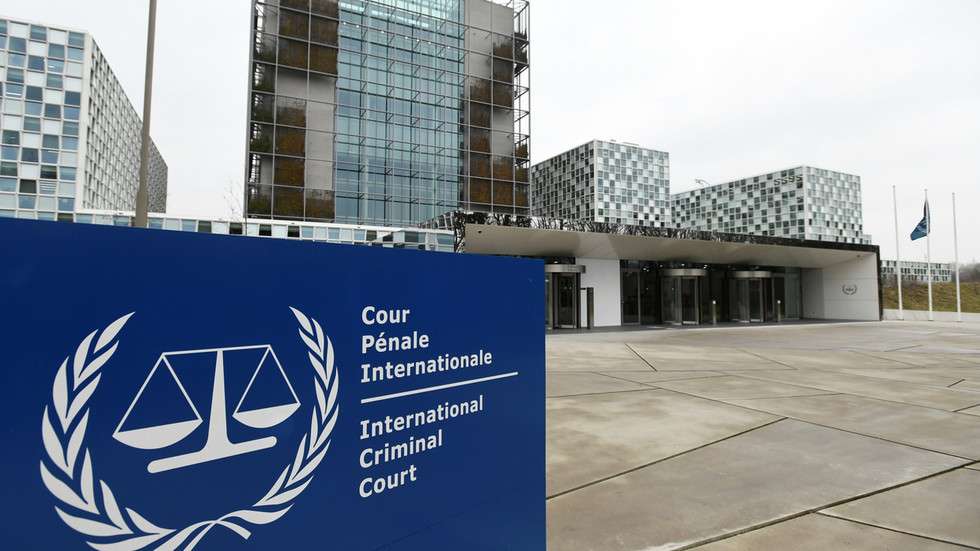 Geneva – The United States’ measures against the International Criminal Court (ICC) officials directly provides cover for human rights violators, the Euro-Mediterranean Human Rights Monitor said in a statement. ICC is a vital tool for achieving justice in the world and ending impunity of the most serious crimes.

US President Donald Trump has issued an executive order on Thursday authorizing freezing the assets and imposing travel ban on ICC officials involved in investigating US officials, including their families and suspended the issuance of entry visas for them to the United States.

“The move represents an escalation in the American pursuit of obstructing the achievement of international criminal justice, and it undermines international confidence in adhering to international agreements, especially the legal framework established by the Rome Statute according to which ICC was established,” said Ramy Abdu, Chairman of the Euro-Med Monitor.

“Sanctions by countries such as the US should target human rights violators, not officials who seek justice and redress for victims around the world".

“Countries of the world should respect the independence of the judiciary of ICC, the independence of its public prosecution, and support the fight against impunity of perpetrators of crimes under international law. Imposing penalties on the Court is an effort to blackmail and influence its work and an insult to all victims seeking justice, as the Court's role is complementary to national jurisdictions.”

It is the legal, ethical, and humanitarian responsibility of countries of the world to defend the ICC jurisdiction and support its investigations and carrying out its functions without hindrance in light of the widespread pressure on the rule of international law.

The US should refrain from taking actions against the ICC, act in accordance with its obligations as a signatory to the Rome Statute and support the investigations and activities of the Court to promote endeavors to achieve justice and the rule of law.