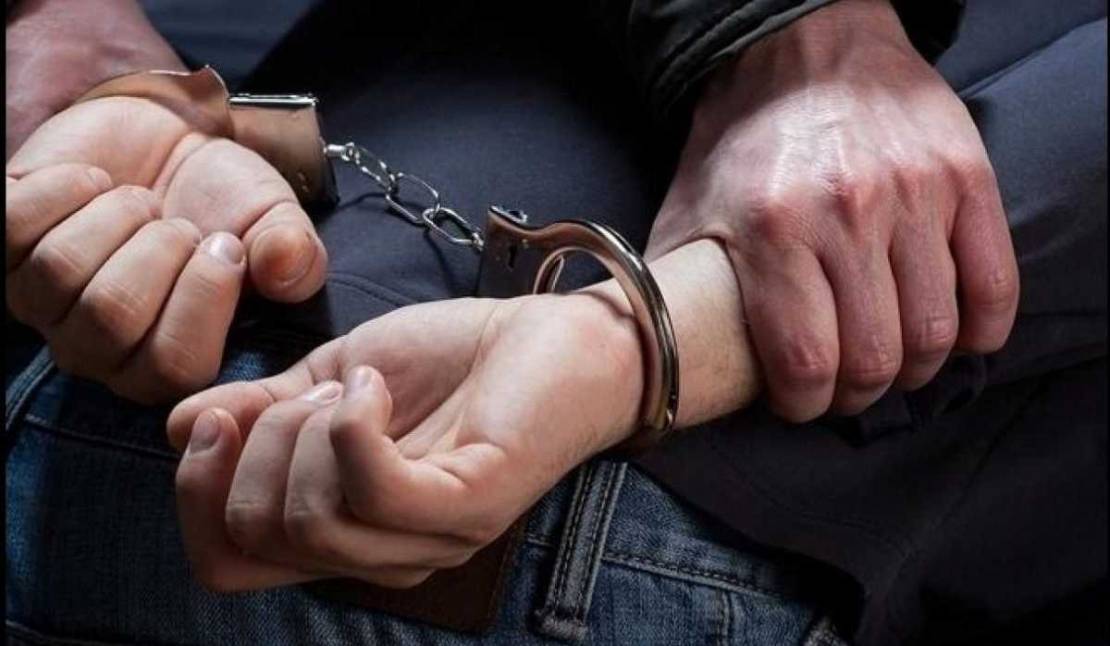 Geneva – Dozens of persons were arrested and summoned by the security forces in both the Gaza Strip and the West Bank against the background of their political affiliations and freedom of opinion and expression and peaceful assembly, said the Euro-Mediterranean Human Rights Monitor, calling for an end to this policy that conflicts the principles of law and international human rights standards.

Fears raise that the state of emergency, declared to prevent the outbreak of COVID-19, may be exploited to committing more violations against citizens.

On Sunday June 14, the Palestinian Authority's (PA) security forces in the West Bank arrested three members of the Liberation Party, Abdel Halim Hisham Salim Zaid Husam, Nabeel Ahmed Zaid Ramzi, and Sobhi Muhammad Ghanem and extended their detention for 15 days over charges of inciting strife based on the Cybercrime Law, after the Party issued a statement rejecting the Family Protection Law that the Palestinian government in Ramallah seeks to pass.

Since Tuesday 9 June, the Preventive Security Services continues to arrest journalist Sami Assai amid attempts to legalize his arrest by presenting him to the Tulkarm Magistrate’s Court and directing charges against him based on the Cybercrime Law, which undermines freedom of opinion and expression and freedom of the press.

Last March, since the beginning of the COVID-19 crises in the Palestinian Territories, the security services in the West Bank have arrested dozens of Palestinian youths, on various backgrounds, including expressing political opinions, criticizing the performance of the PA, or for distributing aid to the needy.

In the Gaza Strip, the Internal Security Apparatus carried out a campaign of arrests that included members of the Fatah movement and servants in the PA’s security services against the background of calling people to take part in events on social media on the 14th anniversary of the internal division between Fatah and Hamas in the Gaza Strip.

The arrest campaign was focused in northern Gaza Strip, starting from Friday evening, June 12, when the Internal Security arrested Fahd Abu Al-Jadian, 29, a resident of the Beit Lahia, while he was passing near the Al-Barawi Petrol Station at the main street of the city of Beit Lahia in the Northern Gaza Governorate, and took him to an unknown destination. After that, the summonses and arrests continued throughout the next two days to include Dia Jaber, 46, Jamal Al-Dahnoun, 22, Mazen Abu Zirr, 46, Issa Darwish, 42, Iyad Abu Al-Jedyan, 44, Muhammad al-Najjar, 31, Aqel Sheikh Khalil, 46, Imad Sheikh Khalil, 41, and Haitham Abu Faris.

The arrests were carried out against the background of the gathering of dozens of the Fatah members on the evening of June 11 in front of the house of Jamal Abed Rabbo Abu Al-Jedyan, which is located near the Abu Al-Jedian roundabout in the Beit Lahia in North Gaza Governorate, to commemorate the anniversary of his death during the events of the internal division between Fatah and Hamas in mid-2007. Meanwhile, similar arrests and summonses took place in Rafah, Khan Yunis, and the Central Governorate.

The arrests and summonses in the West Bank and Gaza Strip contradict the basics of law, as they are being held against political backgrounds, freedom of opinion and expression or peaceful assembly. Additionally, these arrests are being made without legal briefs, while detainees are often released after being subjected to investigation and threats.

The state of emergency, which was extended for the third time, should not be used without legal basis to carry out arrests and prosecutions that hold a political character.

The phenomenon of arrests and political summonses, which constitutes a special crime, besides violations, torture and abusing violating human dignity of the detainees, should stop and any arrests without judicial briefs or real justifications should not be carried out.