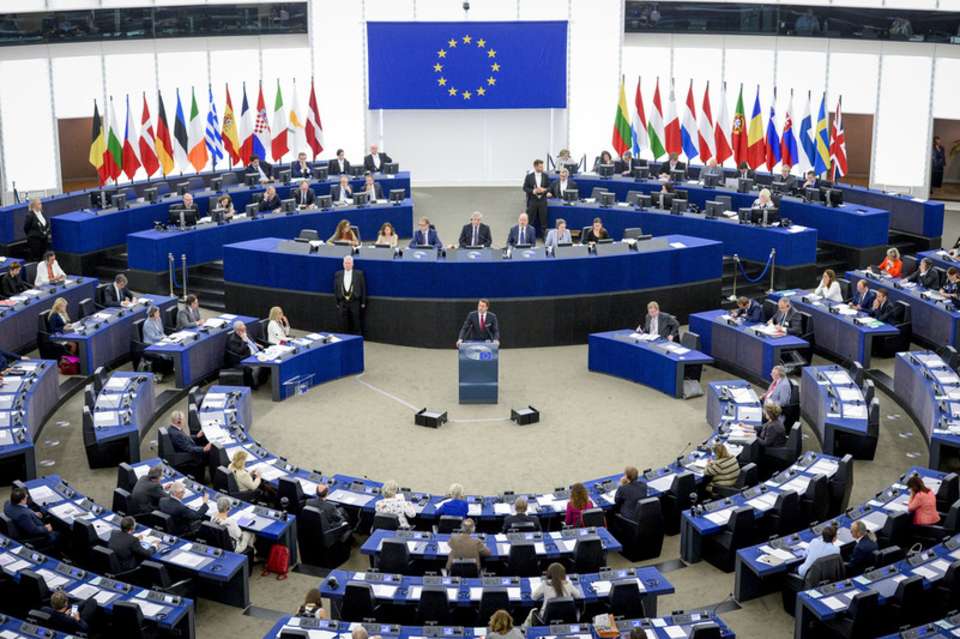 The Euro-Mediterranean Human Rights Monitor warmly welcomes MEP Idoia Villanueva Ruiz’s official Parliamentary question submitted on June 2, 2020 to the EU commission regarding our recent report on EU purchases of surveillance predator drones to be used against asylum seekers at sea. The purchases included €59 million contracts awarded to two Israeli companies whose products have been tested through human rights violations in the occupied Palestinian territories.

Euro-Med Monitor has cautioned that such alarming purchases risk: a) being used to manipulate the UN Convention on the Law of the Sea regarding rescuing those stranded in the Mediterranean b) being used to push sea-crossing asylum seekers into the hands of the Libyan Coastguard, who’s notorious for abusing and brutalizing migrants. c) Condoning and incentivizing Israeli atrocities committed against occupied Palestinians.

We commend MEP Ruiz for standing for the rights of asylum seekers and Palestinians, and we call on the EU to terminate said contracts and refrain from using predator drones to monitor and deter migrants from seeking a safe refuge in Europe.