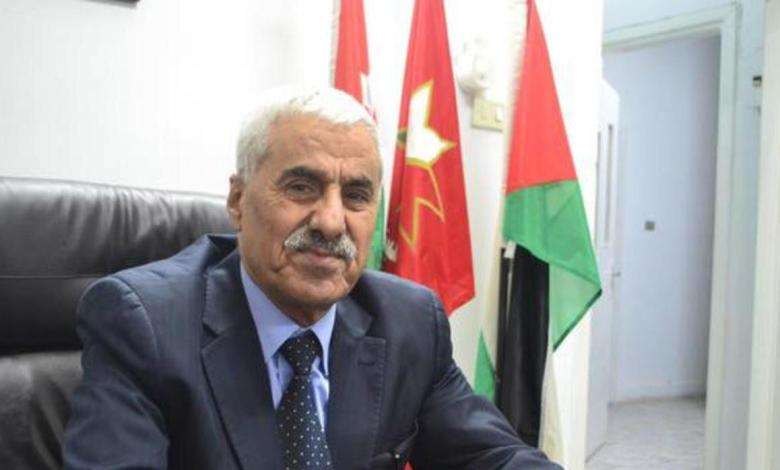 Geneva -The Euro-Mediterranean Human Rights Monitor is following with a great concern the escalation of the Jordanian authorities against political activists over the background of expressing their opinions.

The decision of the attorney-general in Jordan on Monday, 7 July 2020, to suspend the Secretary-General of the Jordanian Popular Unity Party, Saeed Thyab, over his public opinions was not in the right direction.

The Jordanian authorities arrested Thyab several times since last June 18, on the background of publishing an article on the Party's official website regarding the rejection of Jordan's political and economic dependency on other countries, calling to fulfil the country's independence by freeing it from dependence on external economic and political aid.

The prosecution of a political party official due to an article opposing the authorities in Jordan represents a restriction of freedom of opinion and expression, and it hinders public freedoms, including the right of political parties to exercise their role and express their positions freely, in addition to violating constitutional and democratic norms, and it reflects an increasingly repressive environment in the country.

Previously, the political bureau of the Unity Party issued a statement in which it considered the repeated harassment of its Secretary-General a dangerous precedent that constitutes a clear hindrance to partisan and national work which discourages young people from engaging in partisan and public work in Jordan.

The Jordanian authorities should stop the prosecution of Thyab and should release him immediately, especially since he is 72 years old and suffers from several diseases, as he underwent a cardiac catheterization surgery at the end of last month, which required planting two mashies in the arteries of the heart a day after his arrest.

The arrests against the background of opinion and political action violates the relevant international covenants and agreements and the Jordanian constitution, especially articles related to freedoms and human rights.

Article 15 of the Jordanian constitution provides that the State shall guarantee freedom of opinion. Every Jordanian shall be free to express his opinion by speech, in writing, or by means of photographic representation and other forms of expression, provided it does not violate the law. Article 16 provides that "Jordanians are entitled to establish societies and political parties provided that the objectives of such societies and parties are lawful, their methods are peaceful, and their by-laws are not contrary to the provisions of the Constitution."

Article 19 of the International Covenant on Civil and Political Rights to which Jordan is a party, provides the right of every person to freedom of expression; this right shall include freedom to seek, receive and impart information and ideas of all kinds, regardless of frontiers, either orally, in writing or in print, in the form of art, or through any other media of choice.

The continuation of the proceedings of Thyab's trial and the continuity of his arrest represents a major setback from the narrow space of democratic action in Jordan, and sends a serious message to all parties and political and union forces which suggest narrowing the margin of freedom of opinion and expression.

The attempts to cover up Jordan's economic and political problems through arbitrary arrests and narrowing the margin of freedoms will not provide any solutions to the country which requires the authorities to fulfil their commitment not to detract from basic rights, including ensuring public freedoms and not being subjected to arbitrary detention, and the right to judicial review of detention.

According to official data, about 50 licensed parties operate in Jordan, representing a variety of political trends. According to the Euro-Med Monitor's follow-up, the authorities in Jordan restrict the work of parties in several ways, most notably laws that do not allow parties to have a say in politics, and permanently restrict their work and activity. Over the past years, the authorities have arrested dozens of activists and opposition party leaders who express their opinions, as there is no fertile democratic environment for political parties to operate freely.