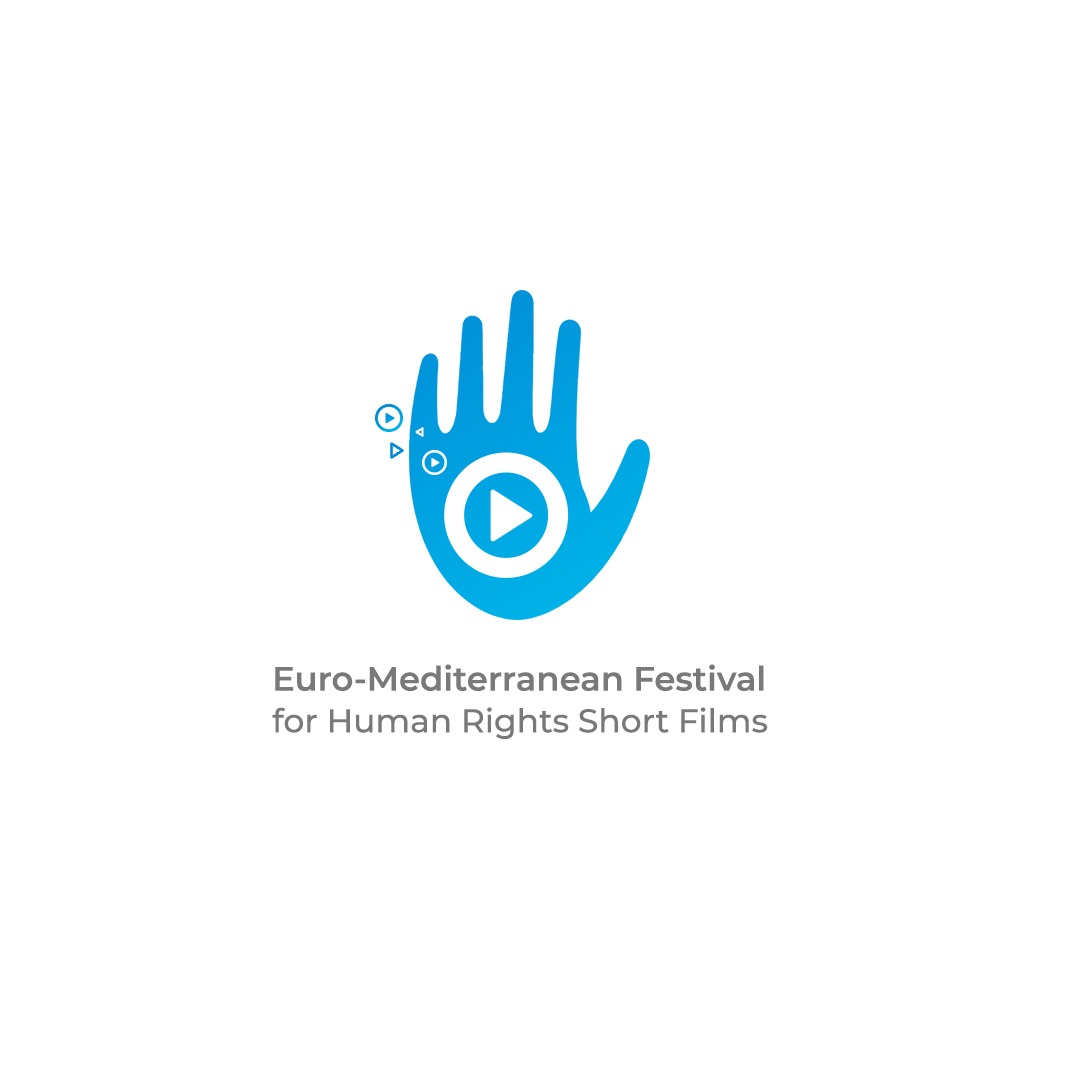 Geneva - The winners of the Human Rights Short Film Festival will be announced in an online event on July 20 at 17:00 Beirut time (15:00 GMT), says the Euro-Mediterranean Human Rights Monitor. The ceremony, which was supposed to be held in the Lebanese capital Beirut, will be held “virtually” due to necessary COVID-19 precautionary measures and the political and security situation in the country.

“Since the announcement of the festival's launch, Euro-Med Monitor and its human rights media platform HuMedia received more than 120 films addressing various human rights issues in the Middle East and North Africa. The majority focus on the suffering of civilians in conflict areas,” said Nichole Kamato.

“A comprehensive evaluation of the submitted works was conducted by a specialized jury of filmmakers, producers, activists and journalists in the field of human rights taking into consideration distinctiveness, smooth narration and the quality of visual and acoustic material.”

The three winning films will be announced July 20. The prizes awarded will be 3,000 euros, 2,000 euros and 1,000 euros for the first through third place, respectively.

The remaining films will be honored by showcasing them on HuMedia, which exists to raise awareness of human rights issues through digital media.

Through the festival, Euro-Med Monitor seeks to honor and appreciate the efforts of filmmakers, journalists, artists and activists who address human rights issues through their artistic work in the Middle East, North Africa and Europe. The medium of film makes it easy for the public to understand the violations taking place in those areas.